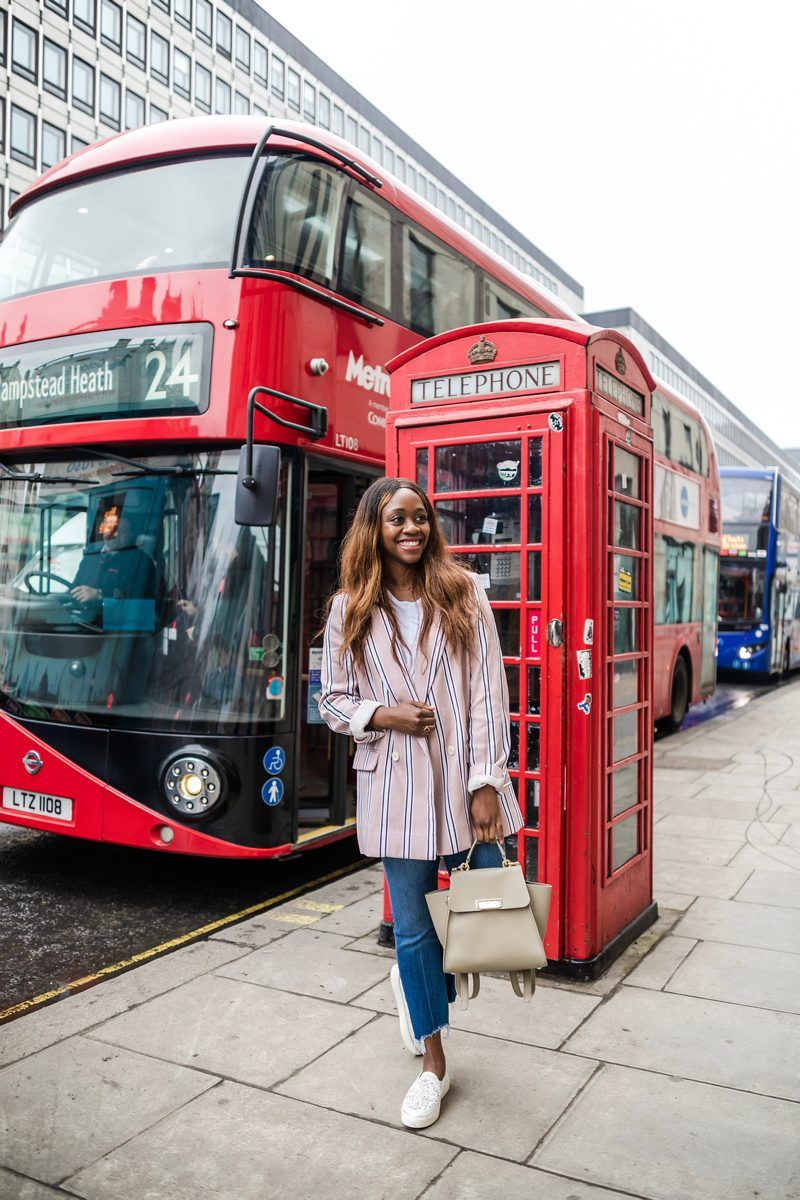 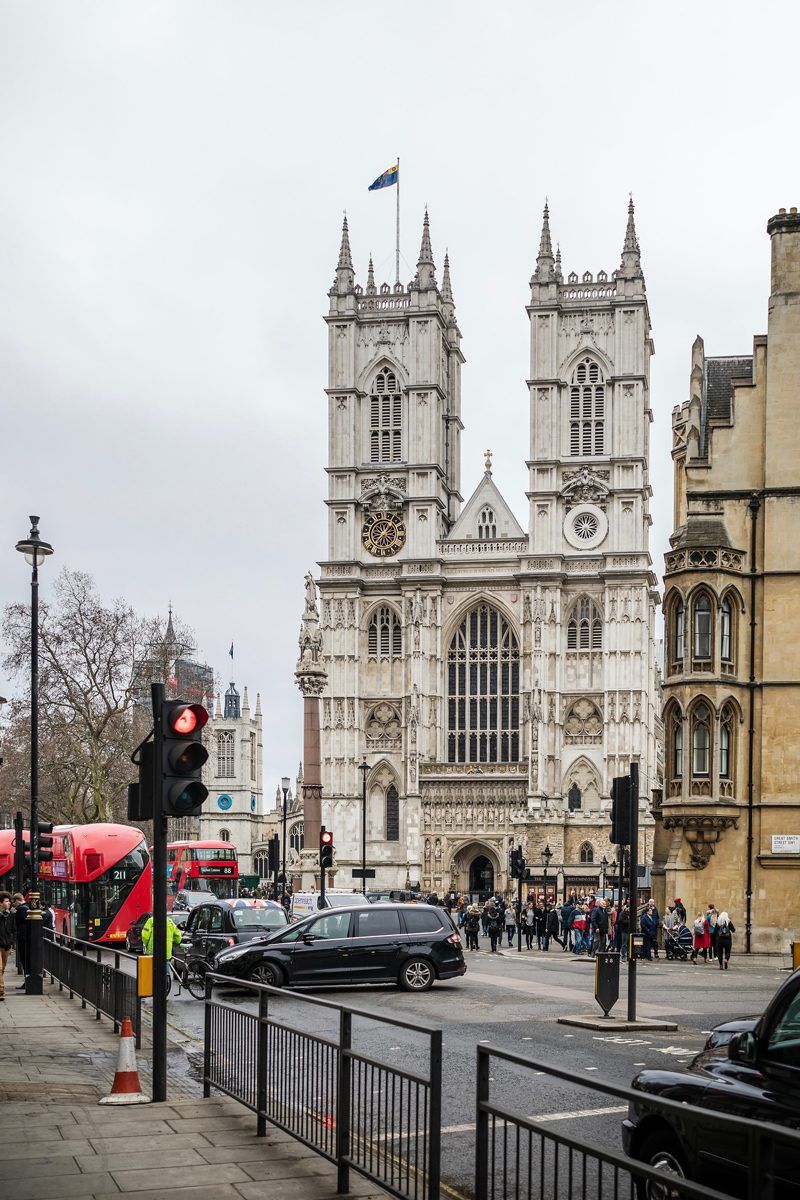 When I visited Paris last month, my boyfriend asked if I wanted to take a day trip to London during our trip. I don’t think I’ve ever said yes to anything so fast in my life. It’s a city I’ve always wanted to visit, and I’m happy to have experienced it for a short amount of time.
Can you see everything that London has to offer in 12 hours? Absolutely not. However, if you’re going for the first time, or perhaps if you have a long layover in the city, you can view some of the best sights in town in a short period. I plan on coming back and doing some of the less touristy stuff next time, but here’s what we were able to accomplish during our 12 hours in London. 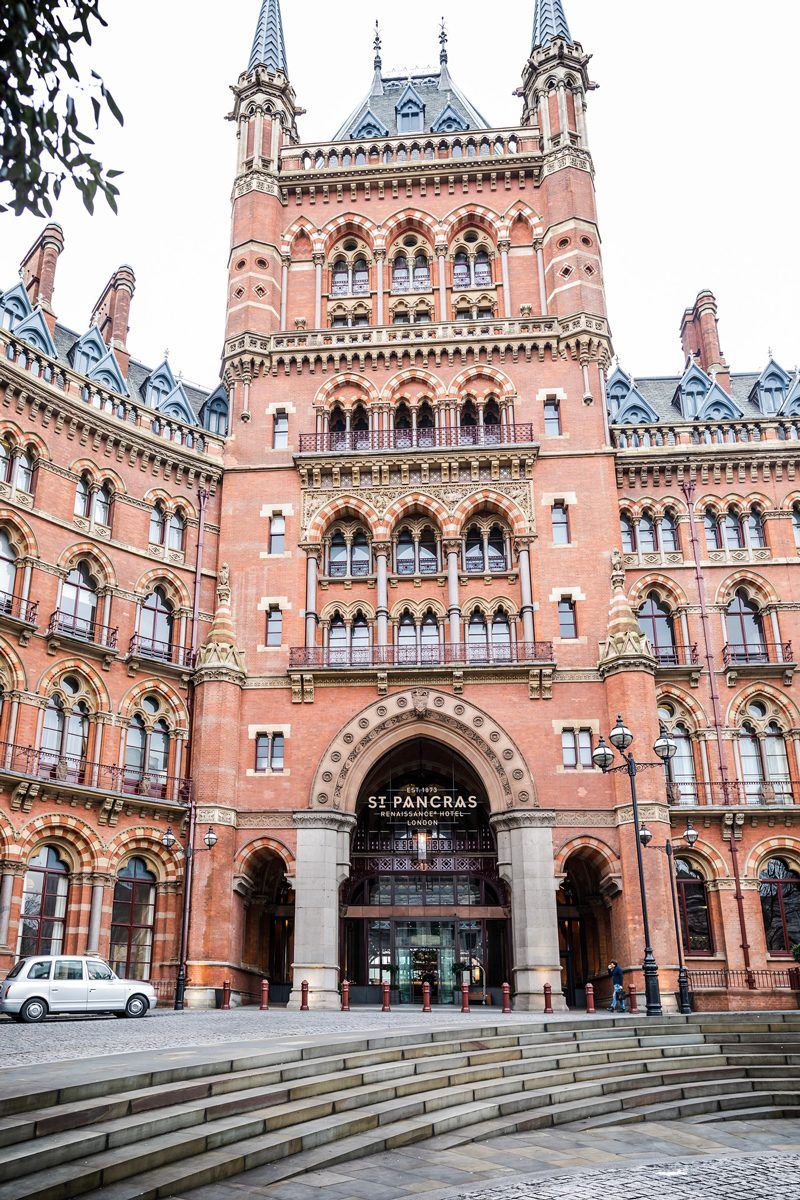 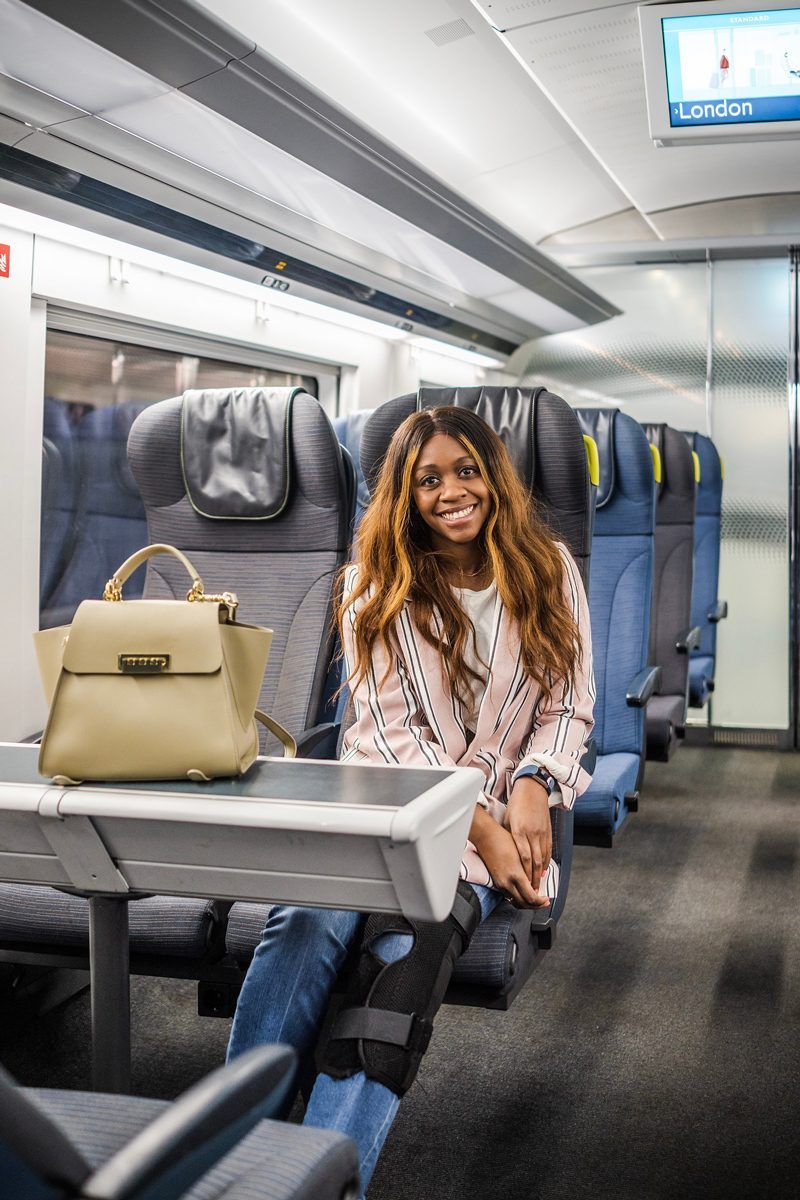 How to Get To London From Paris

It’s incredibly easy (and fast!) to get from Paris to London. We took the Eurostar train, and they offer 14 trains a day between the two cities. It’s only a 2-hour ride, and it’s a lot more comfortable than most of the trains I’ve ever taken in the U.S. Be sure to get to the station at least 45 minutes before your train departs: you do have to go through a security/customs check before boarding.
The train drops off at St Pancras International, and from there you can take a short (but pricey, FYI!) Uber ride to any of the touristy spots, or hop on The Underground. 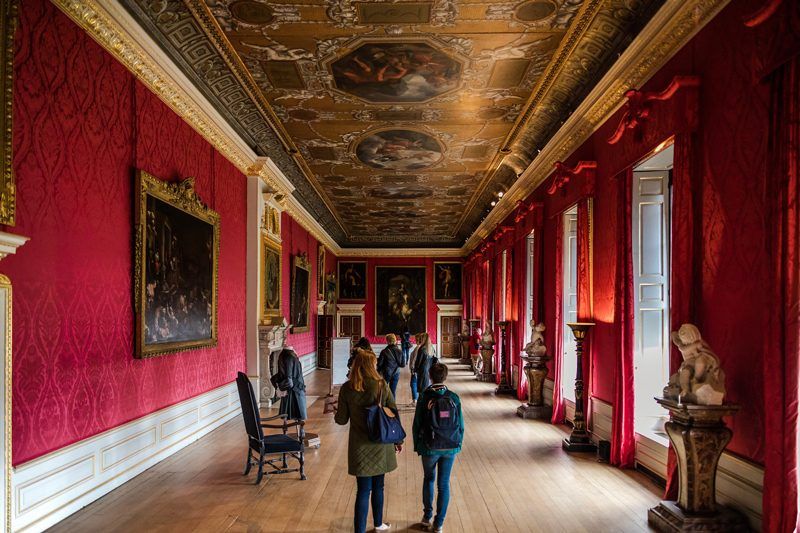 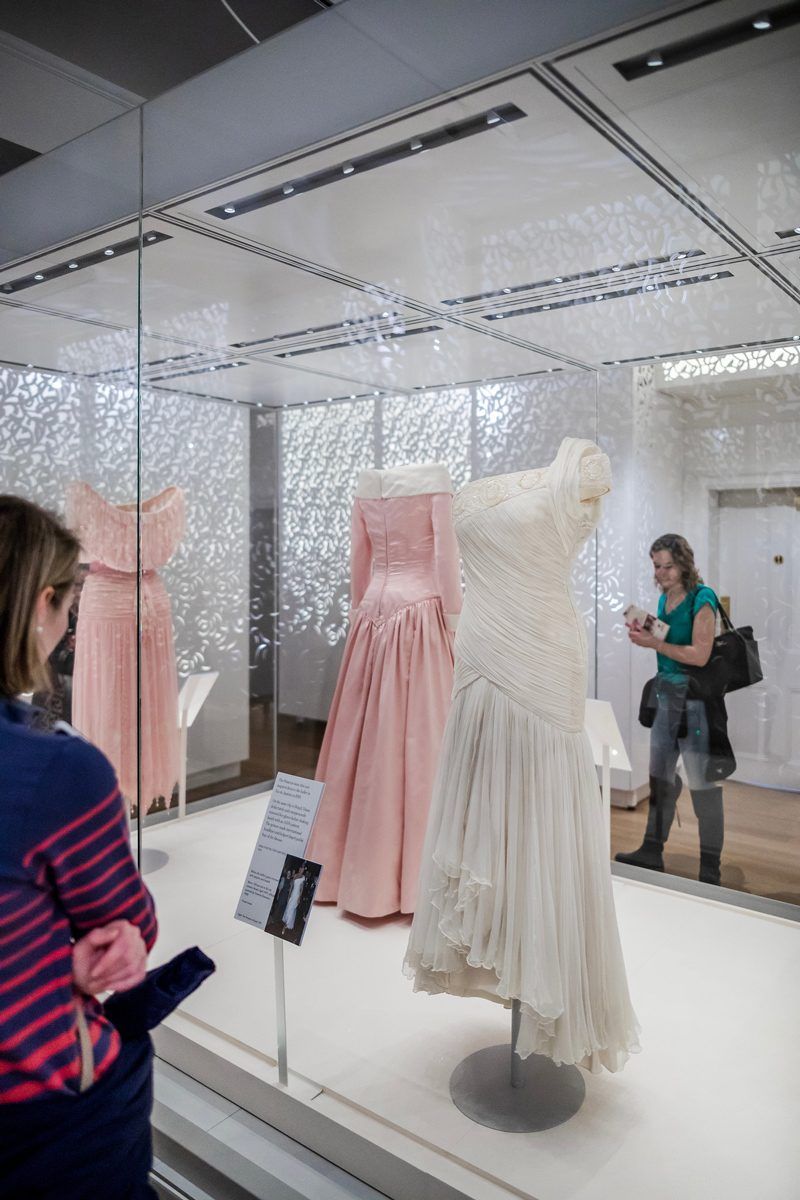 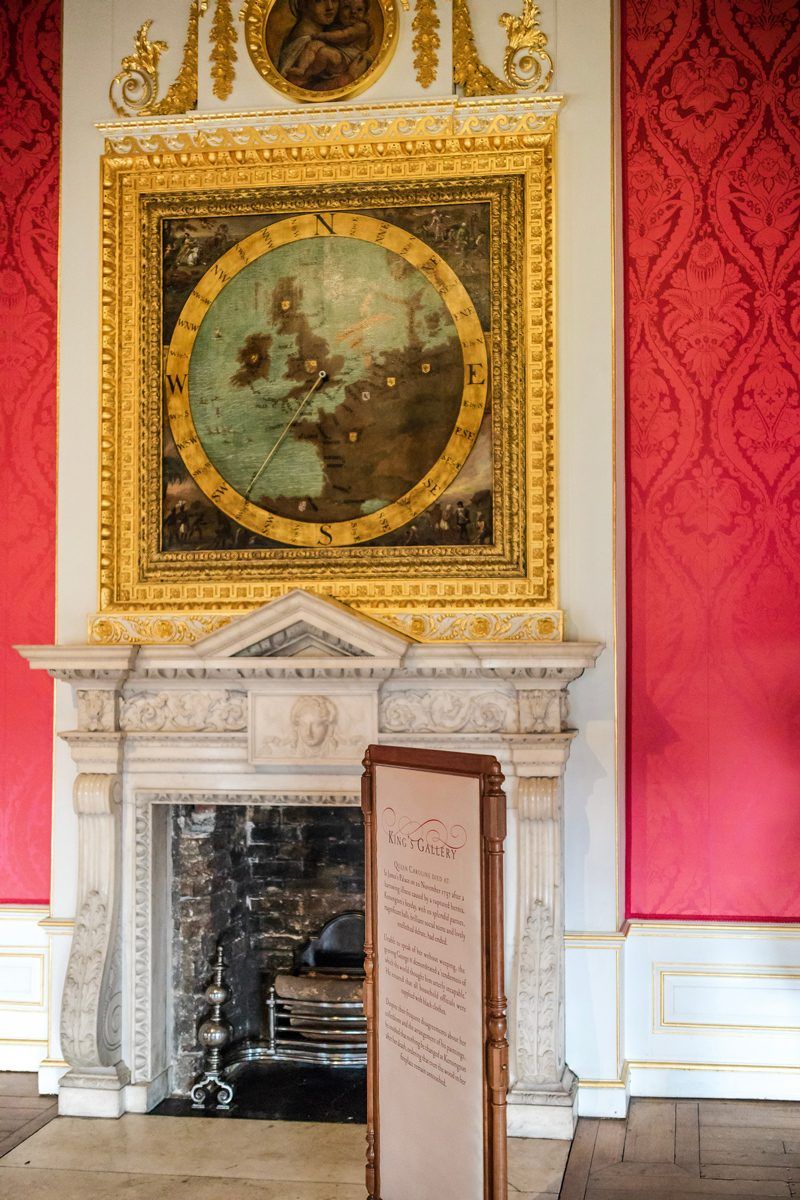 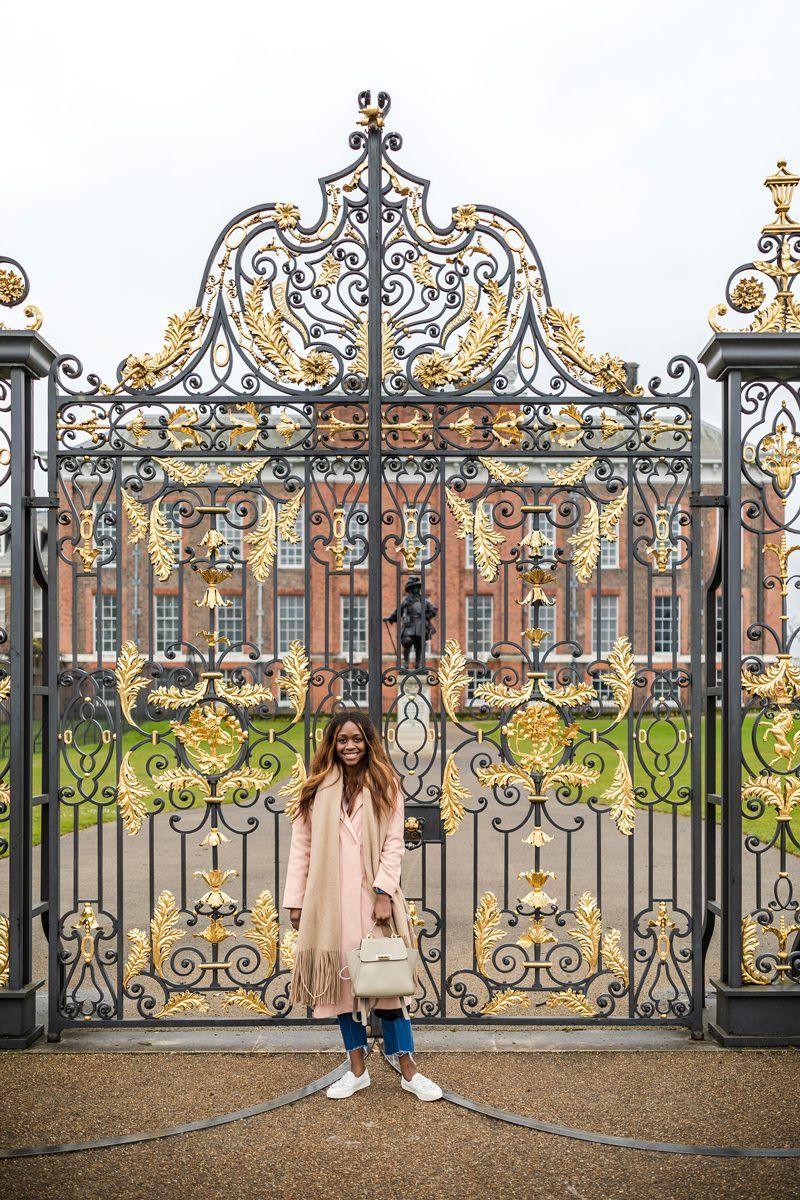 I have to thank my blogger friends Jessica and Greta — they helped me narrow down which palace to visit. I opted for Kensington Palace over Buckingham Palace, and I’m happy with that decision! We arrived right when they opened on a Saturday, and we didn’t have to wait in line/deal with too large of a crowd. When I visited, I got to see the Diana: Her Fashion Story exhibit, which was a dream come true. If you’re short on time, it’s a beautiful property to walk through, explore, and a must-visit for anyone who admired Princess Di. 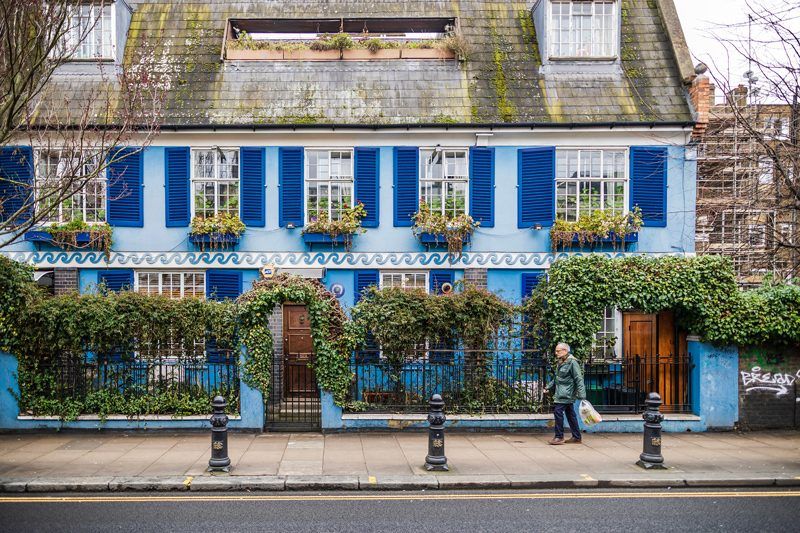 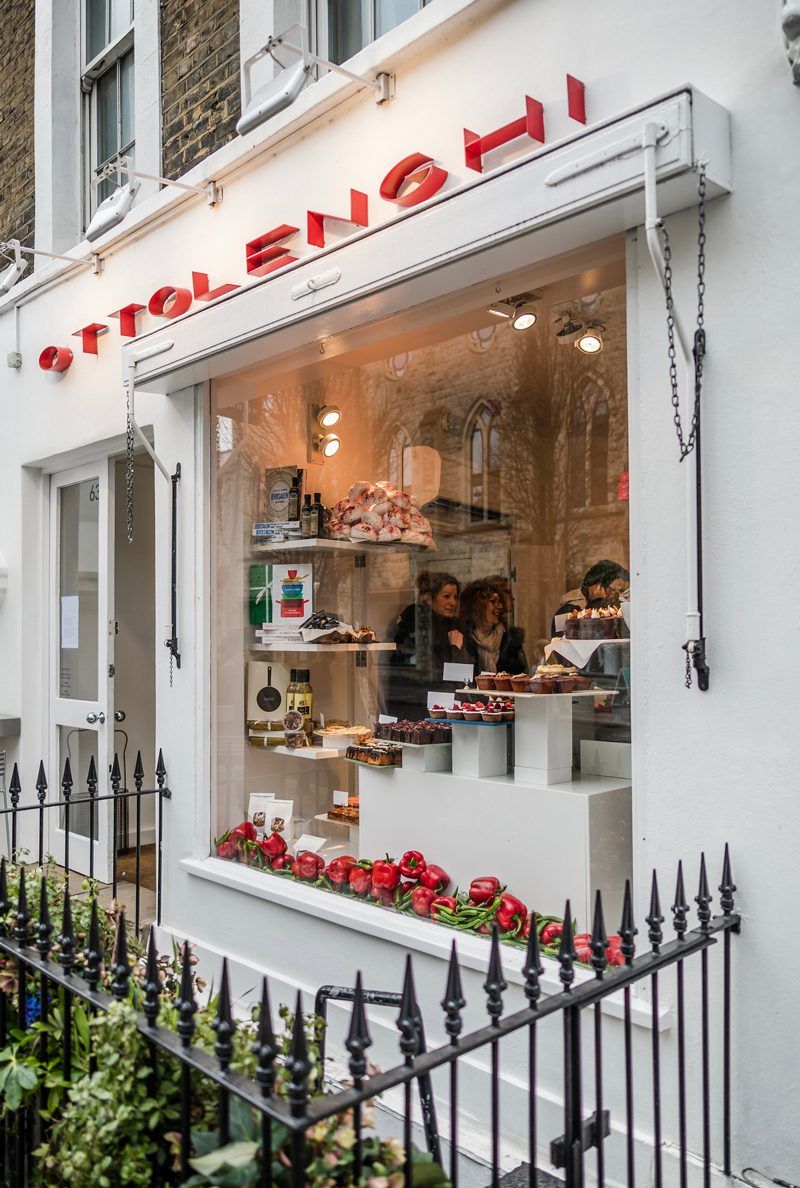 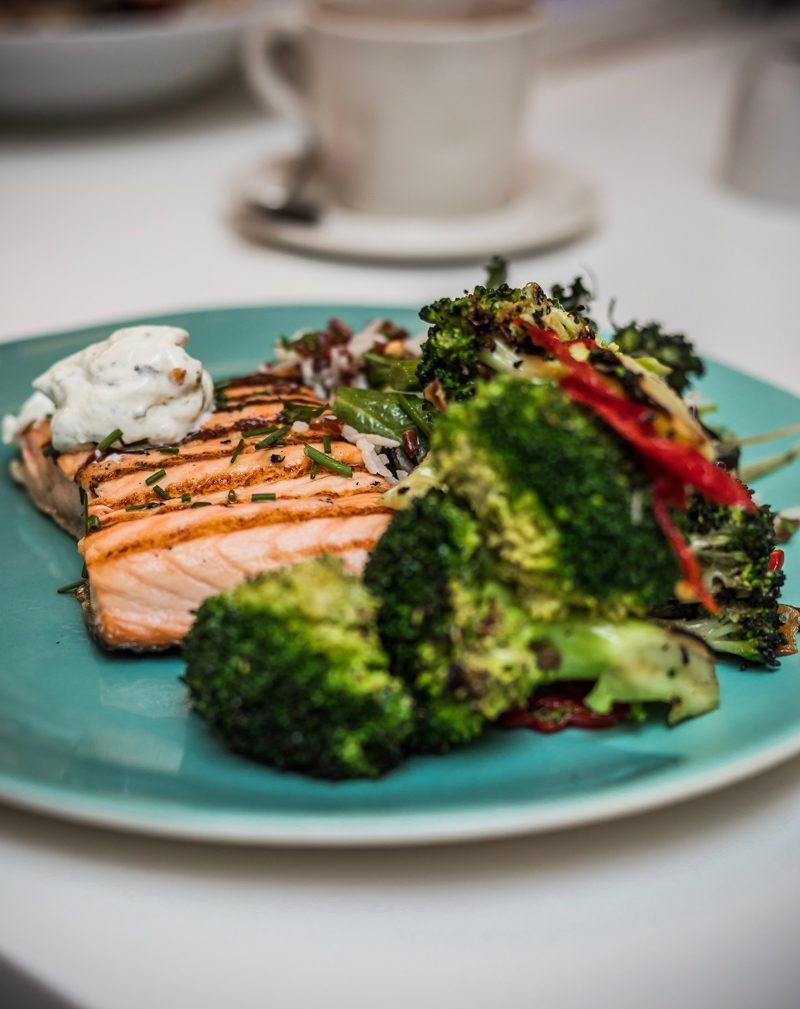 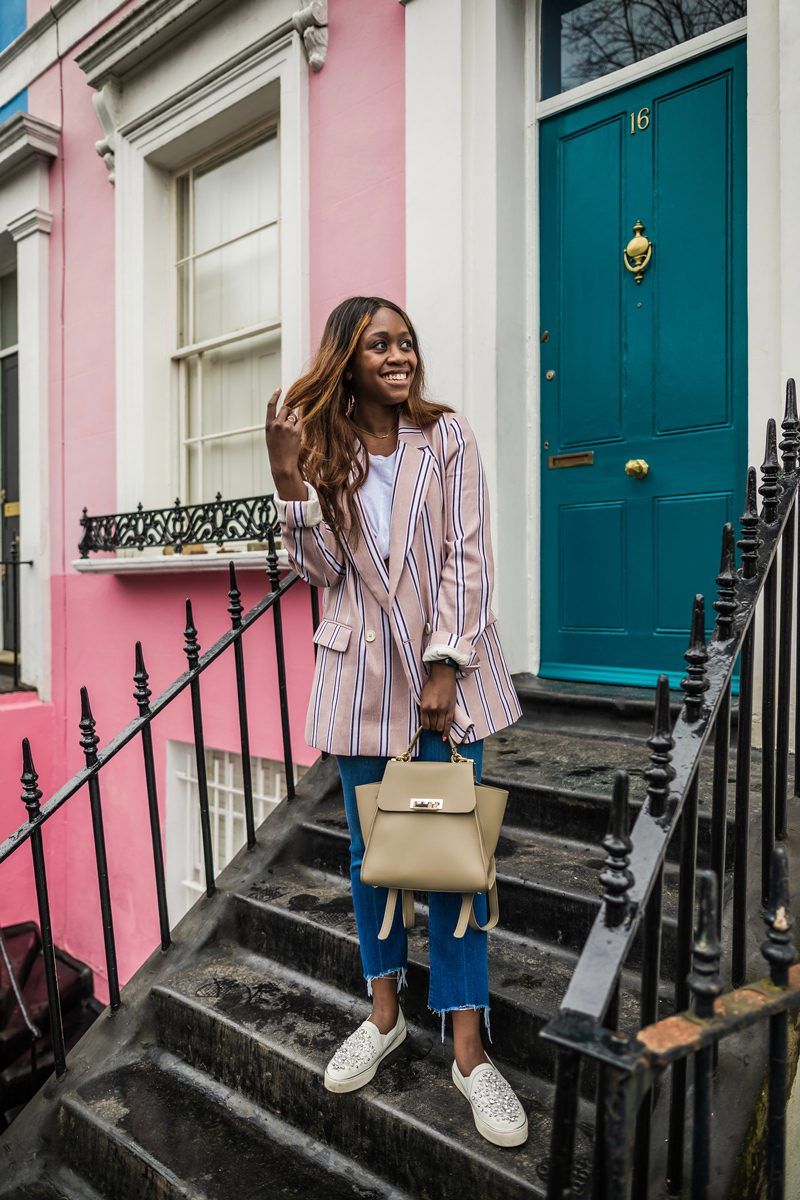 From Kensington Palace, you can walk over to Notting Hill (it’s only ~1 mile away). Notting Hill was jam-packed when I visited, and some of the restaurants that people suggested for me to check out had lines out the door.
We did manage to snag a seat at Ottolenghi. Their Notting Hill location only seats ten people, and they do not take reservations. However, if you can’t get a seat, they do offer takeout. All of their food is incredibly fresh, light and flavorful. Their menu changes daily, and they use some of the freshest ingredients.
After lunch, we strolled over to Notting Hill’s "Rainbow Row." Not gonna lie, I had to battle some Instagram stars to get the perfect photo. I’ve never spotted so many poor Instagram husbands on one street! We strolled down the Notting Hill Farmer’s Market, then got a little overwhelmed with the crowd, so we headed to our next destination. 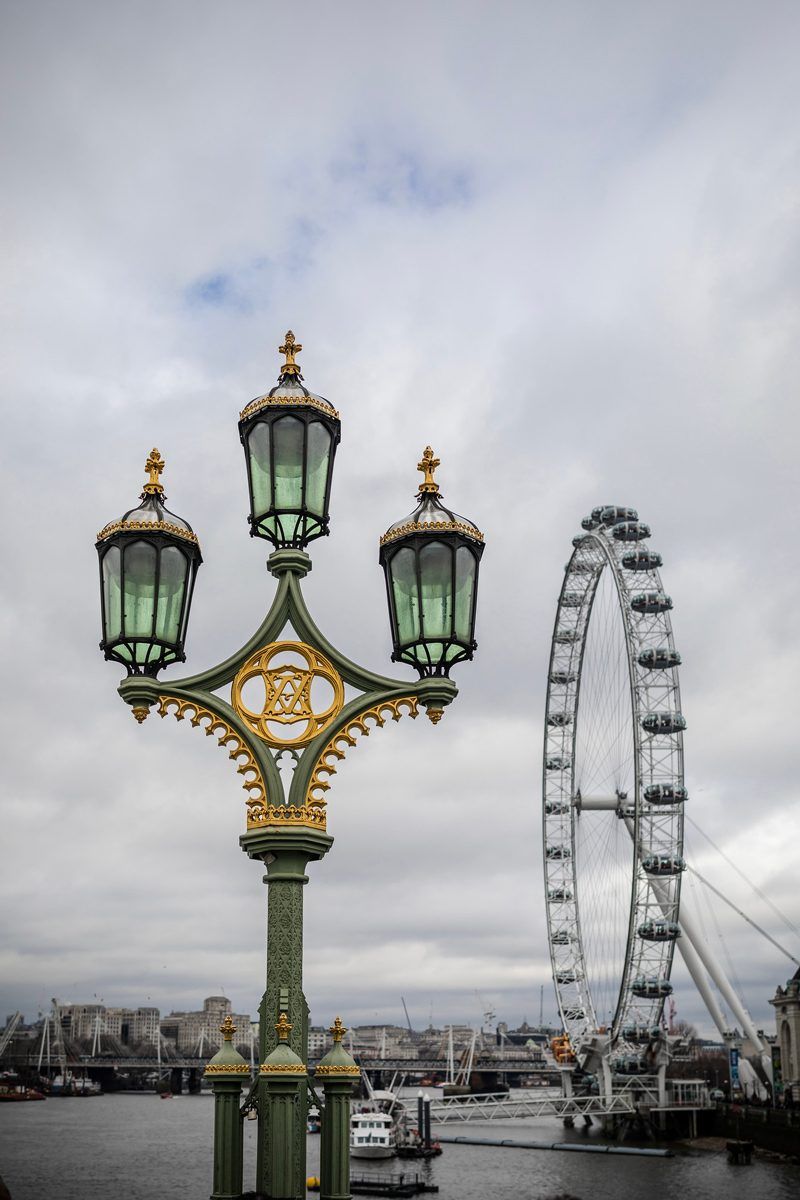 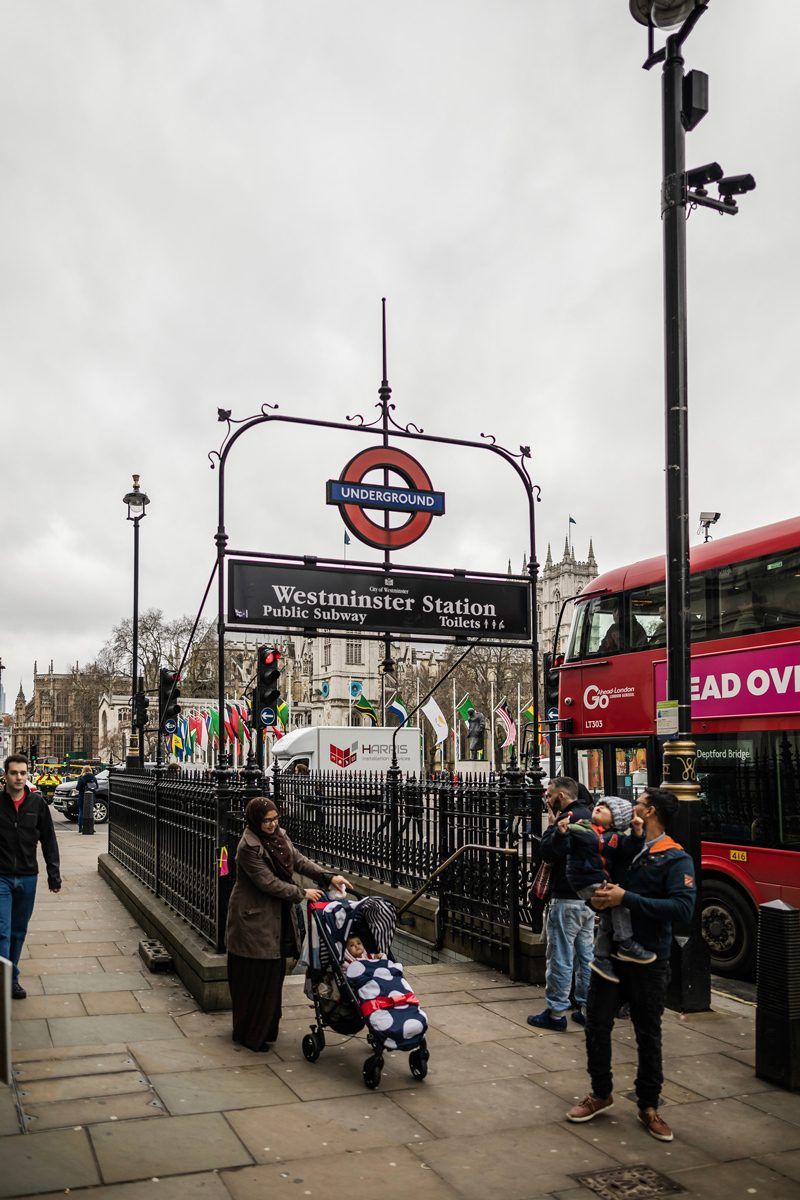 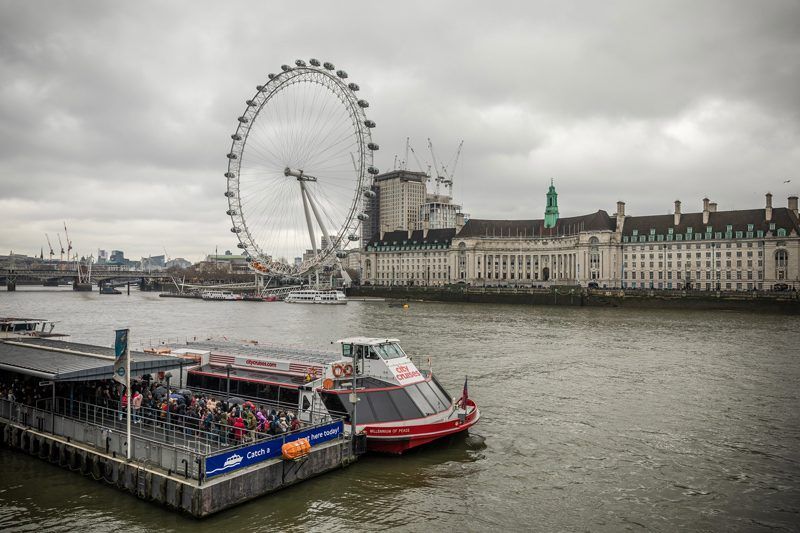 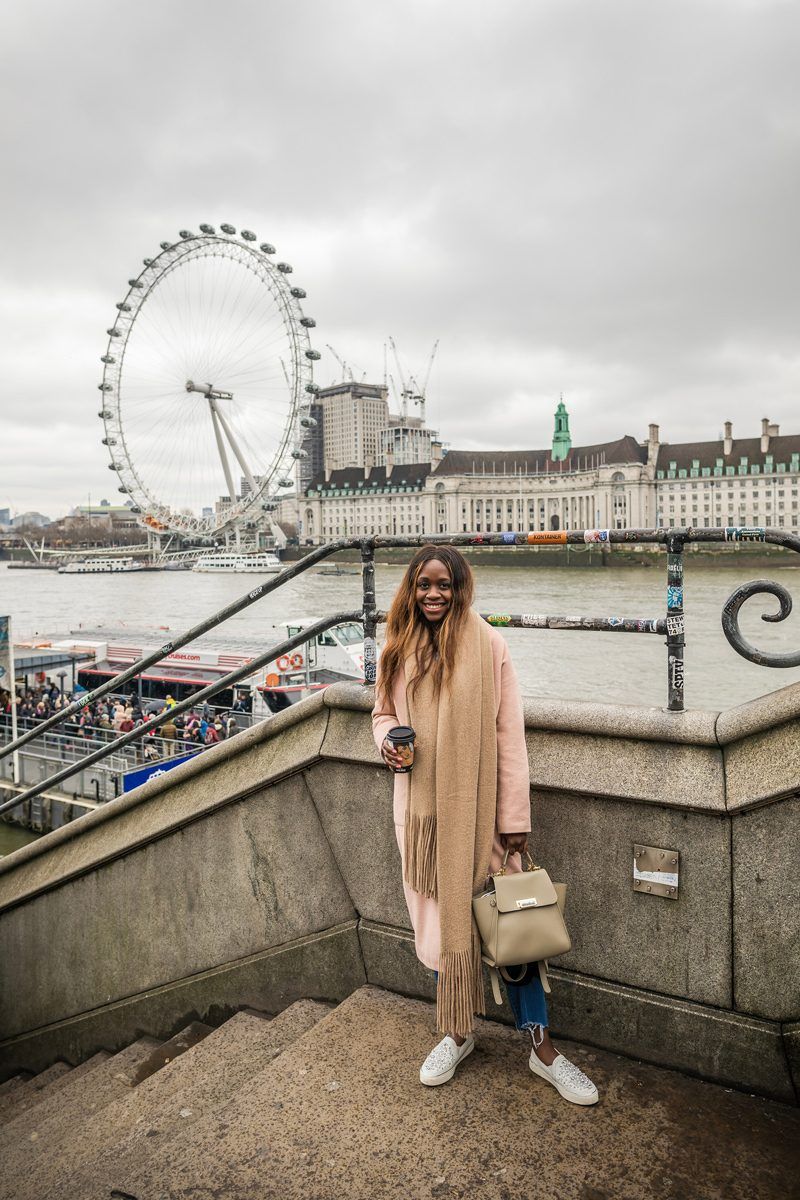 We hopped in a quick Uber over to the Westminster area and did all the glorious touristy stuff. We saw Westminster Abbey, walked down to a Big Ben that was under construction, and then crossed the bridge over to The Eye. Since we were limited on time, we decided to not take a ride on the Eye, but it was fun to people watch on the Westminster Bridge for a bit and take in some views of the city. 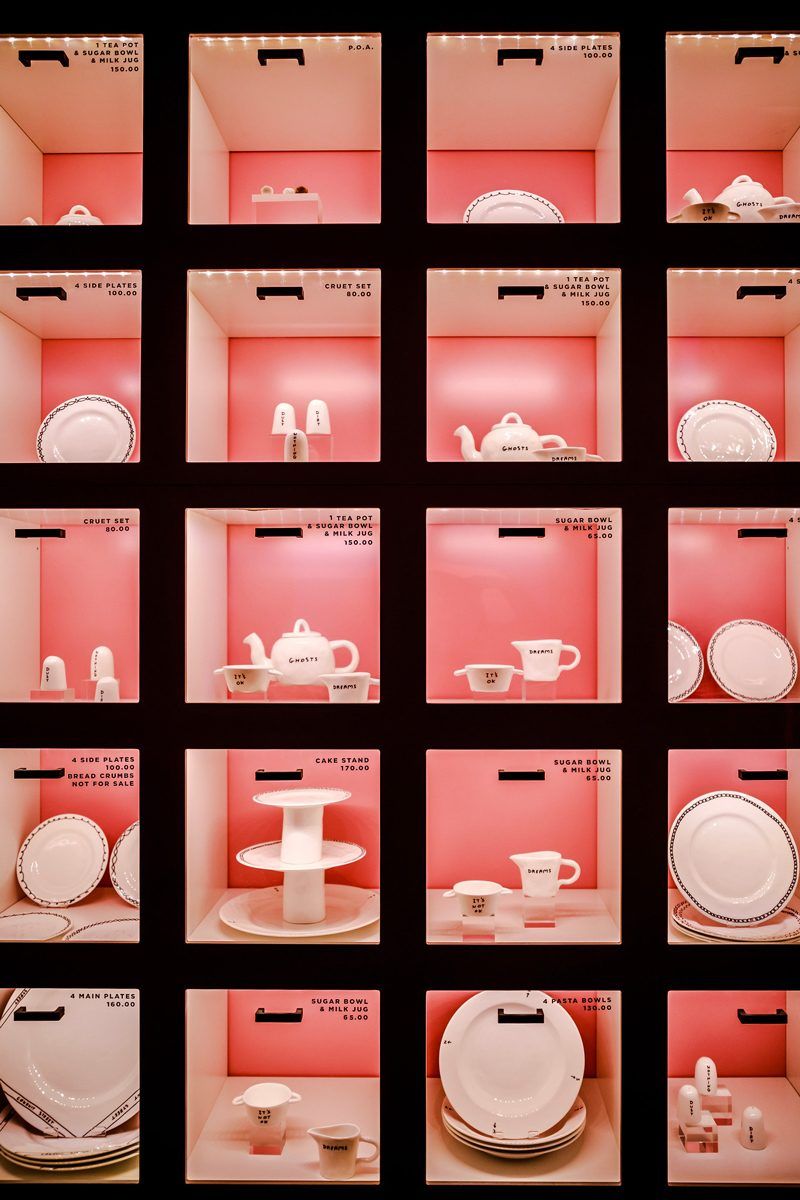 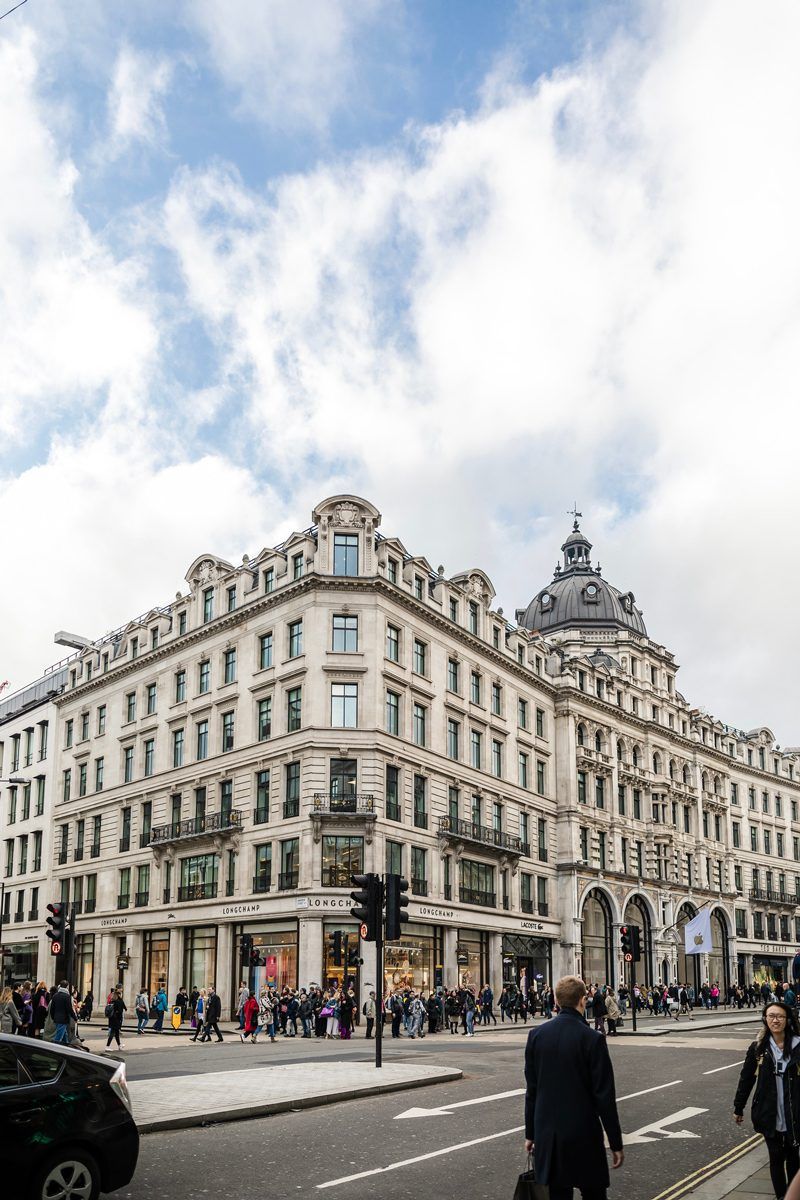 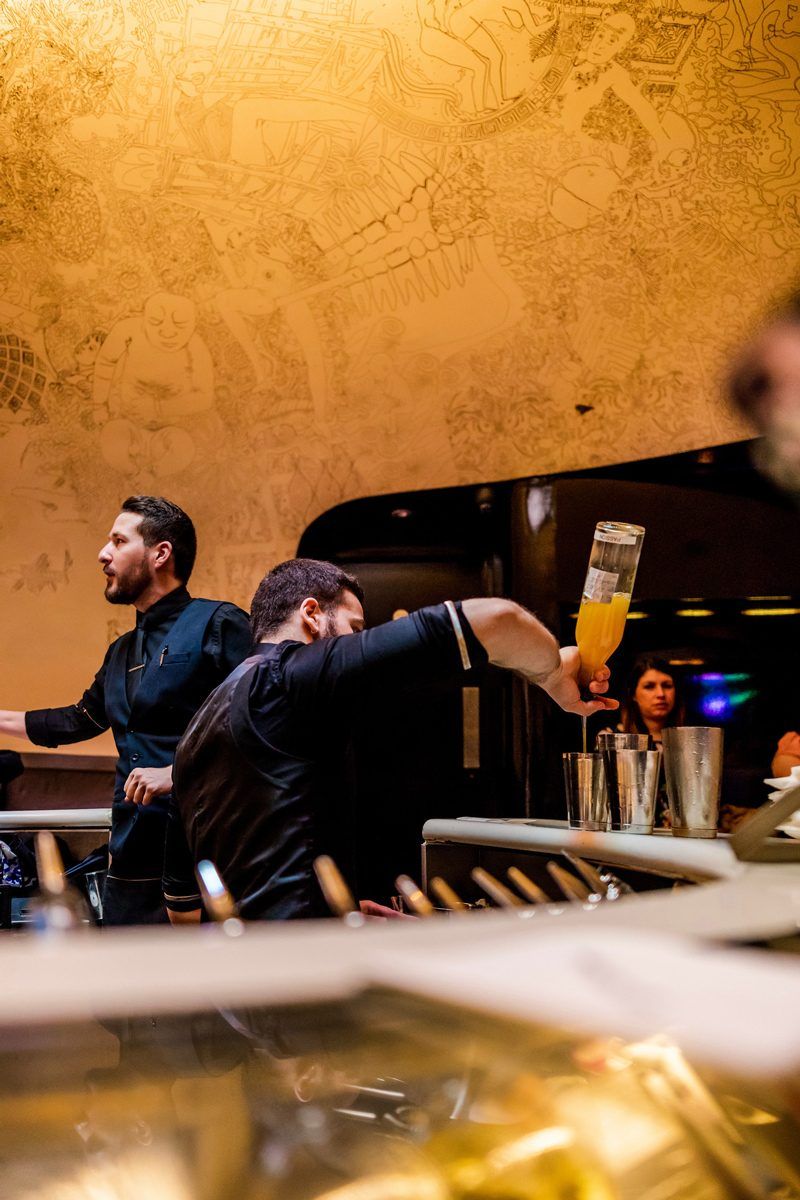 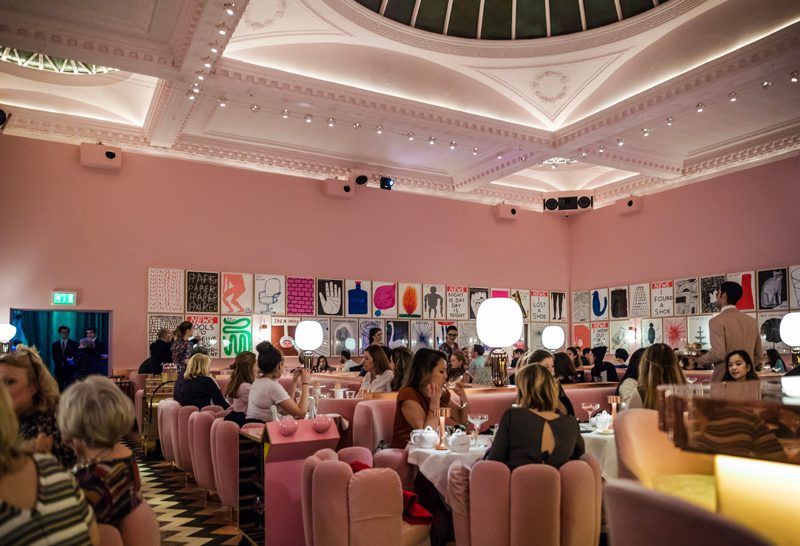 Mayfair is one of the most sophisticated neighborhoods I’ve ever visited in my life. We decided to pop into Sketch and have an afternoon cocktail. Pro tip: if you don’t have a reservation, you’re most likely not going to be able to sit down and eat at Sketch. However, The East Bar opens at 3 pm on weekends and is open to walk-ins. I can safely say that Sketch is one of the coolest restaurants/bars I’ve ever been to in my life, and is an Instagram dream. If I go back to London, I plan on making a reservation for afternoon tea or brunch at Sketch.
I spent a good chunk of my time shopping in Mayfair. From the Topshop Flagship to trendy local boutiques, I almost spent my life savings here. Whether you’re into designer shopping or if you’re looking for more budget-friendly spots, there are tons of shops in this district to browse. 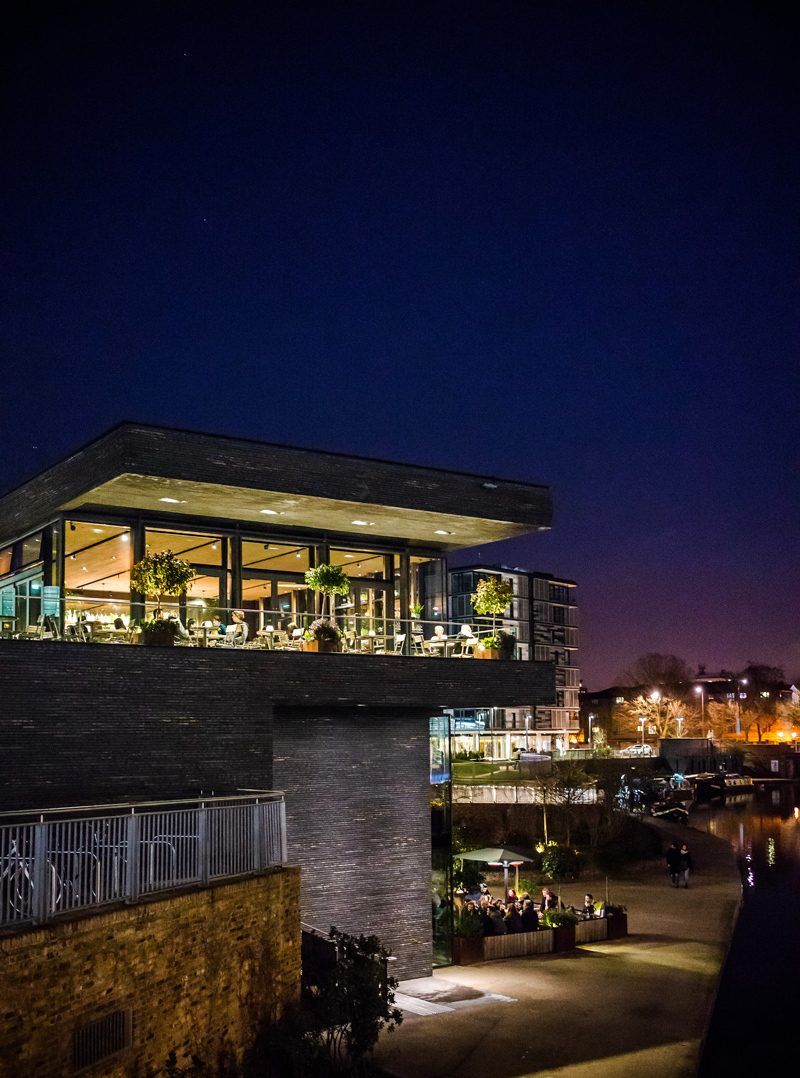 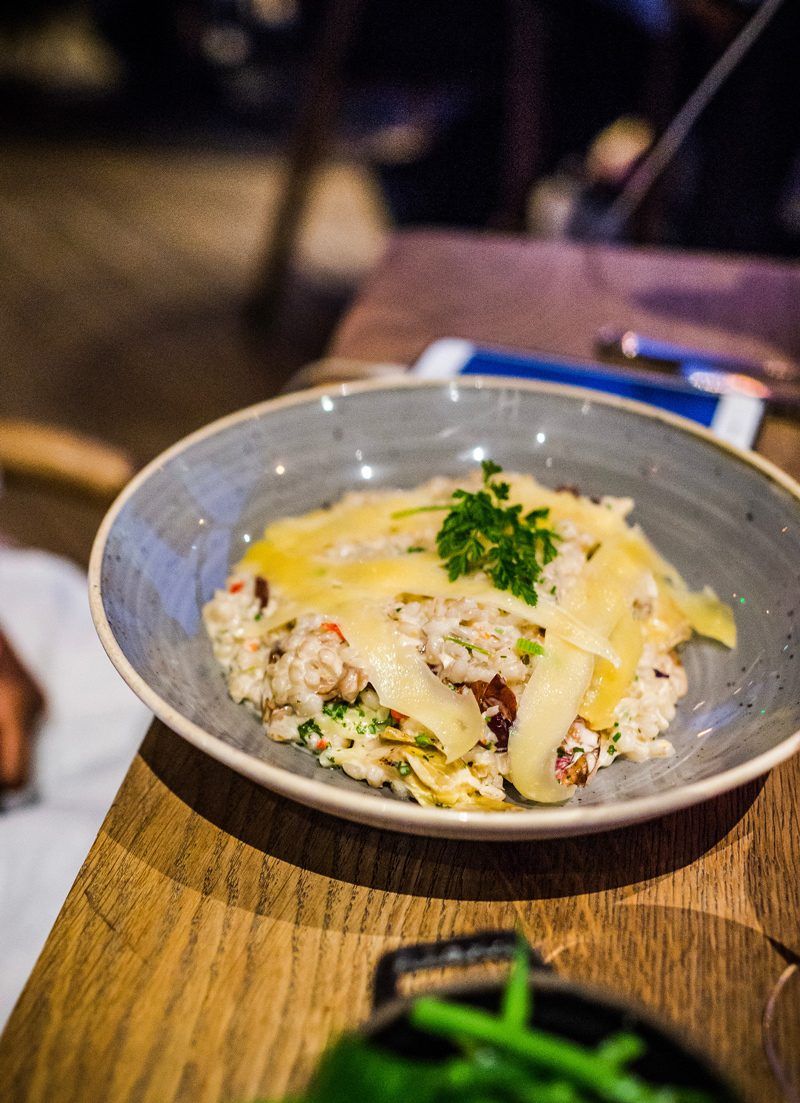 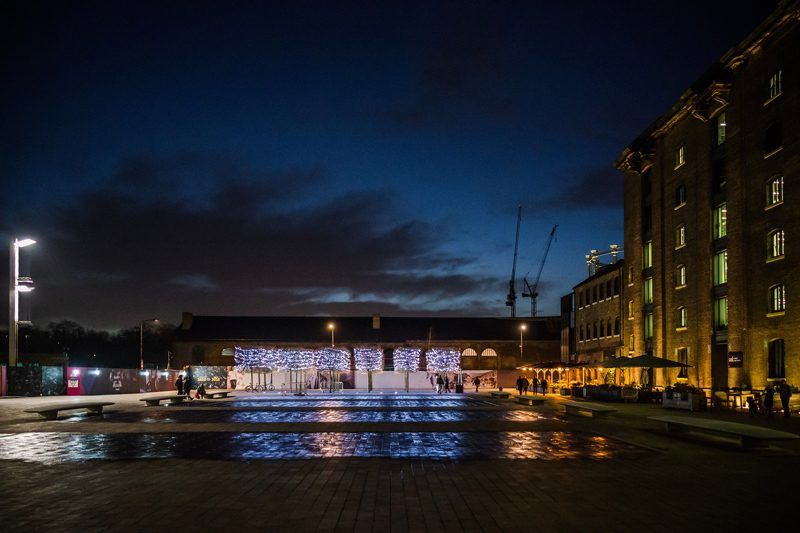 The King’s Cross district is right near the train station, so we decided to grab dinner here before heading back to Paris. We tried to eat at Dishroom, but the wait was 45+ minutes, and we were on a serious time crunch. We decided to stop in The Lighterman instead, which offers modern British cuisine with European influences. It was a beautiful space with panoramic views of Regent’s Canal.
I was sad we didn’t spend more time in King’s Cross — this little district also had great shopping and charming little wine bars. I plan on spending more time here during my next visit (and will successfully get a seat at Dishroom!) 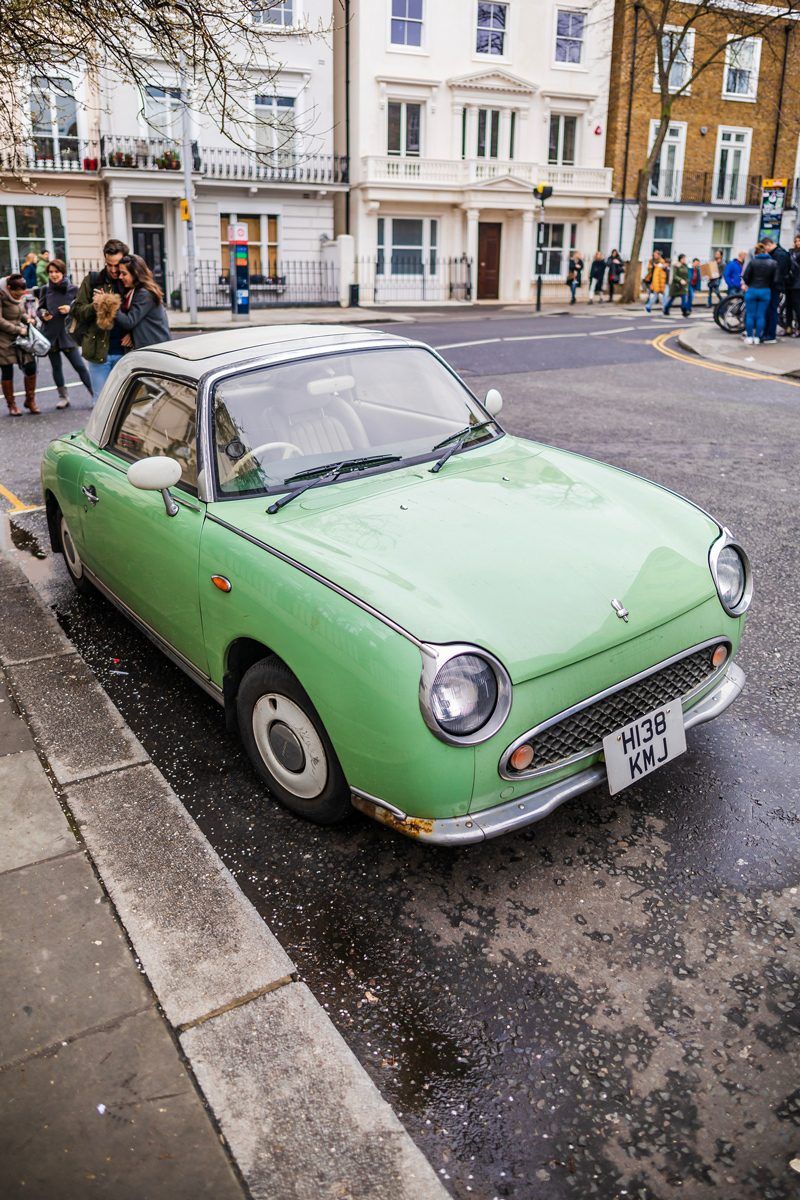 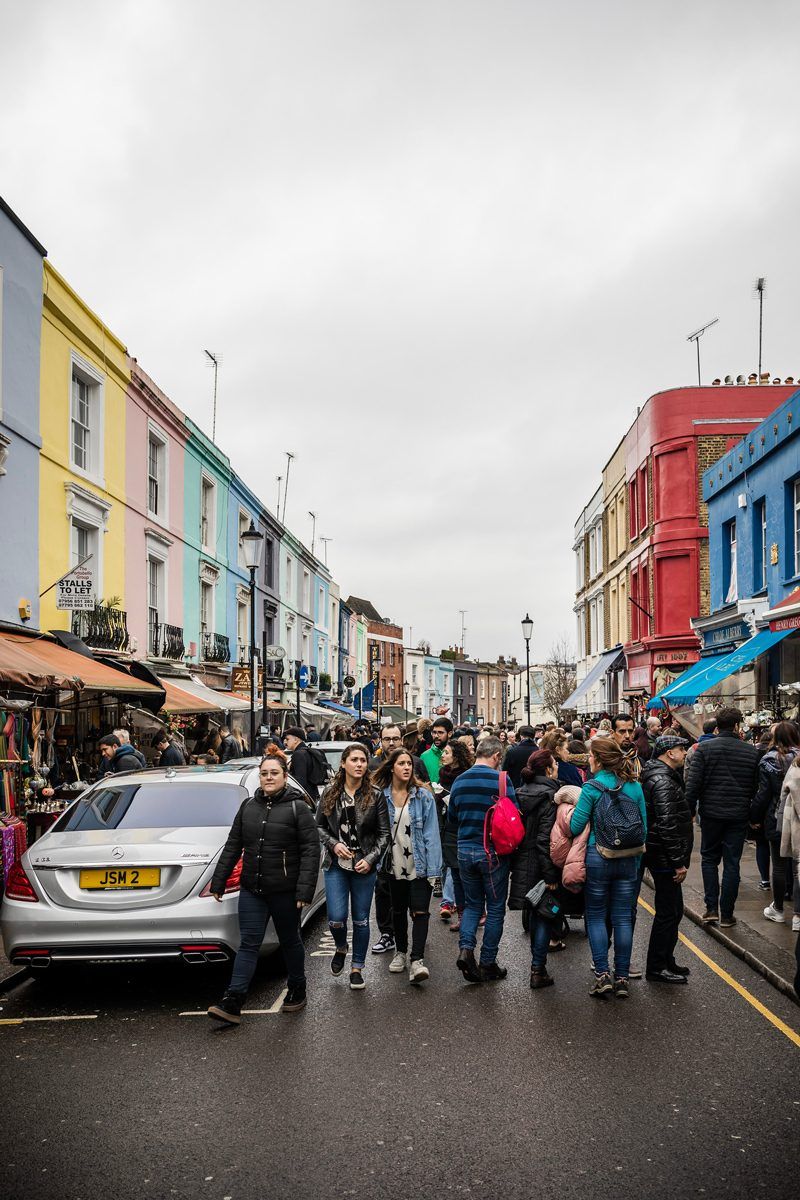 Overall Thoughts on My 12 Hours in London

London was amazing but ridiculously crowded. I didn’t get to hit some of the food spots on my list because so many places either required reservations or had long waits. However, it was nice to visit some of the uber-touristy spots on my trip. My next visit, I plan on exploring some of the street art a little more and eating like a local.