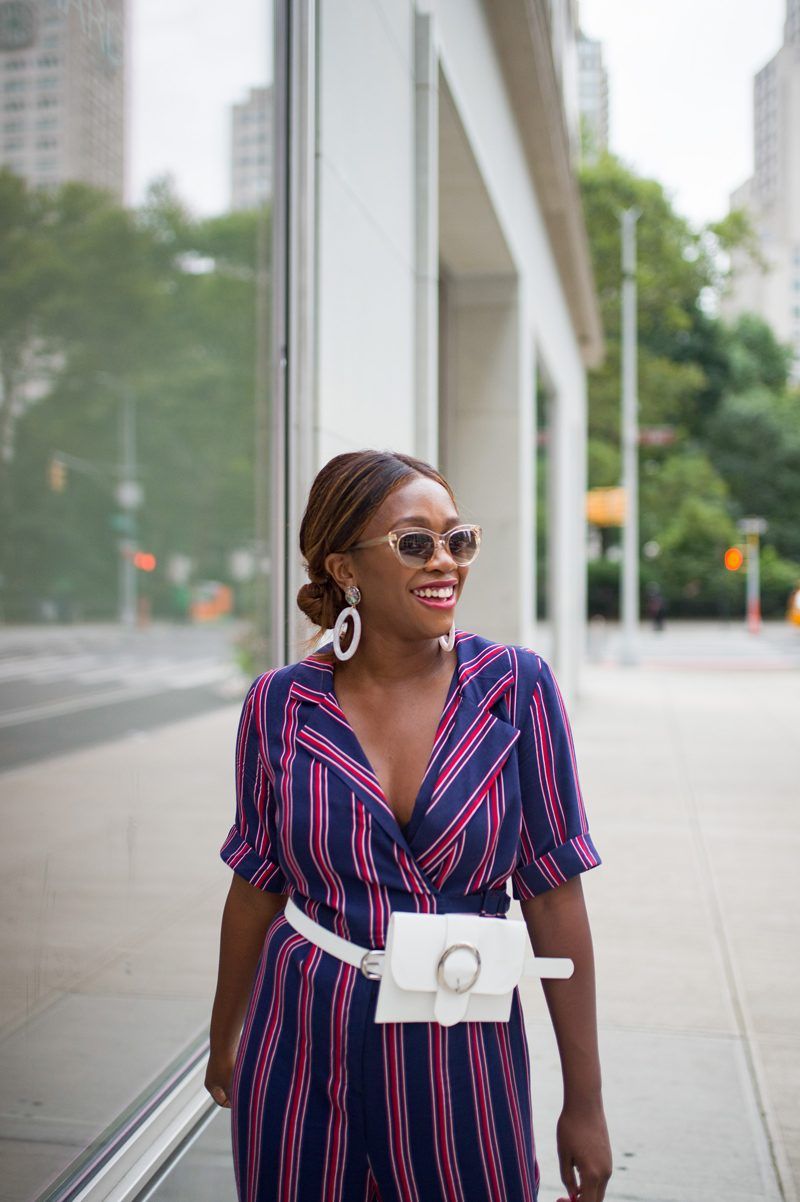 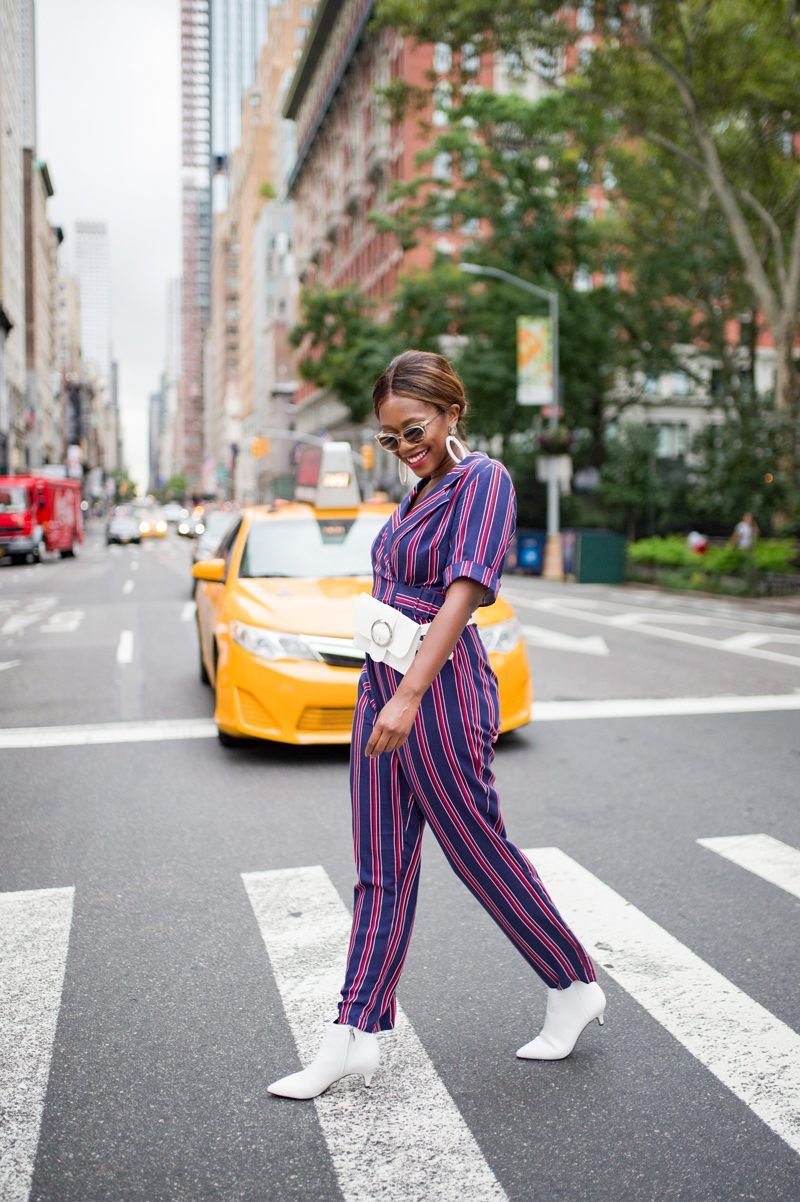 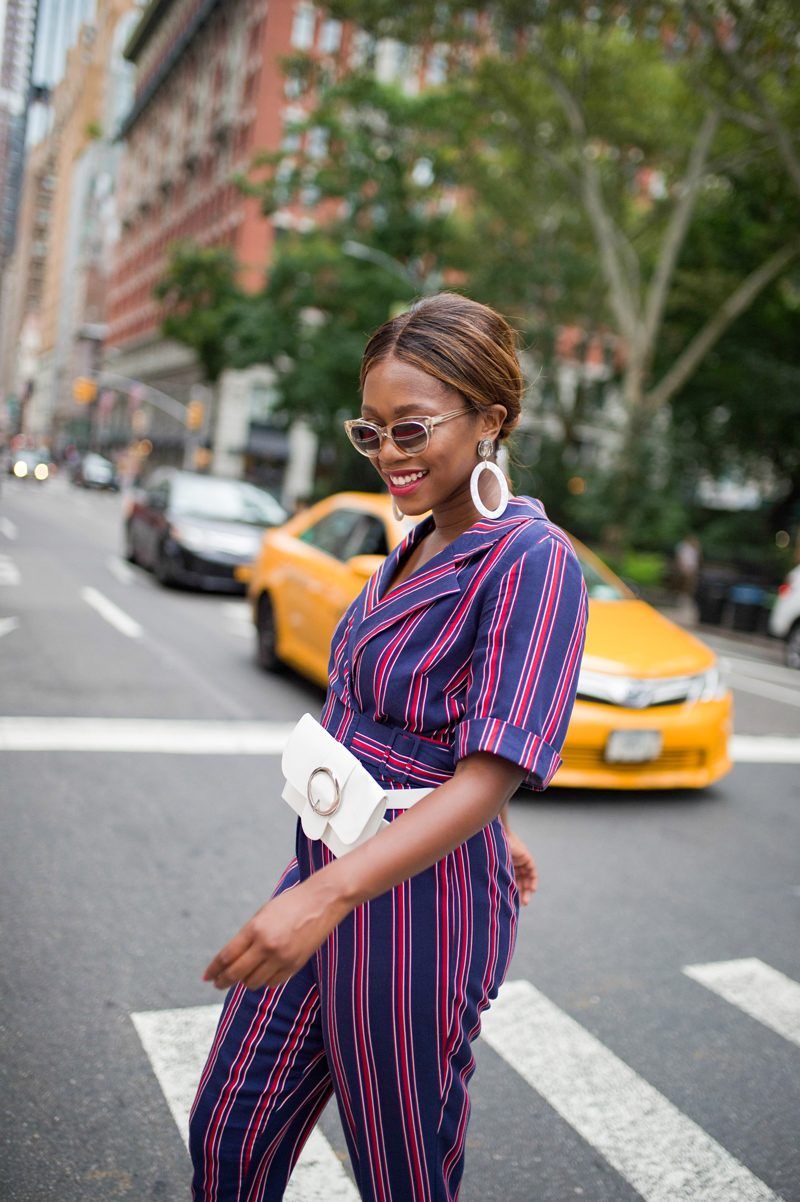 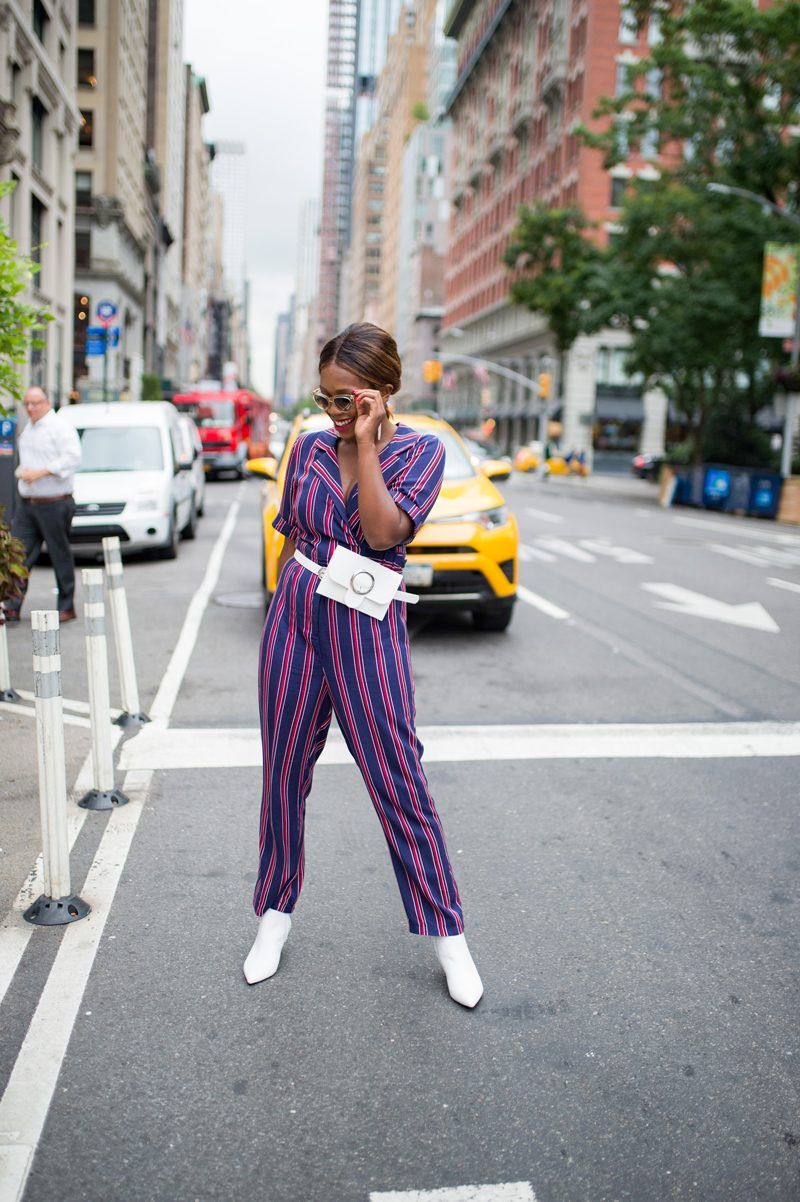 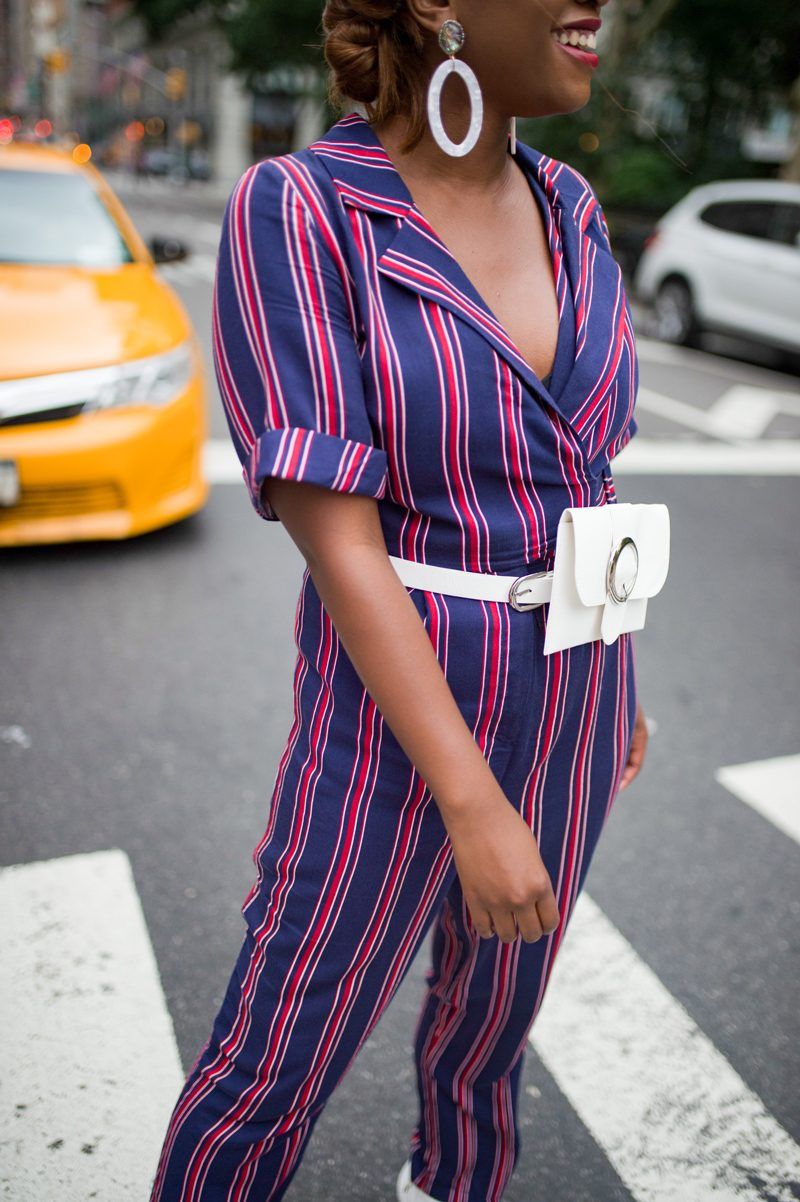 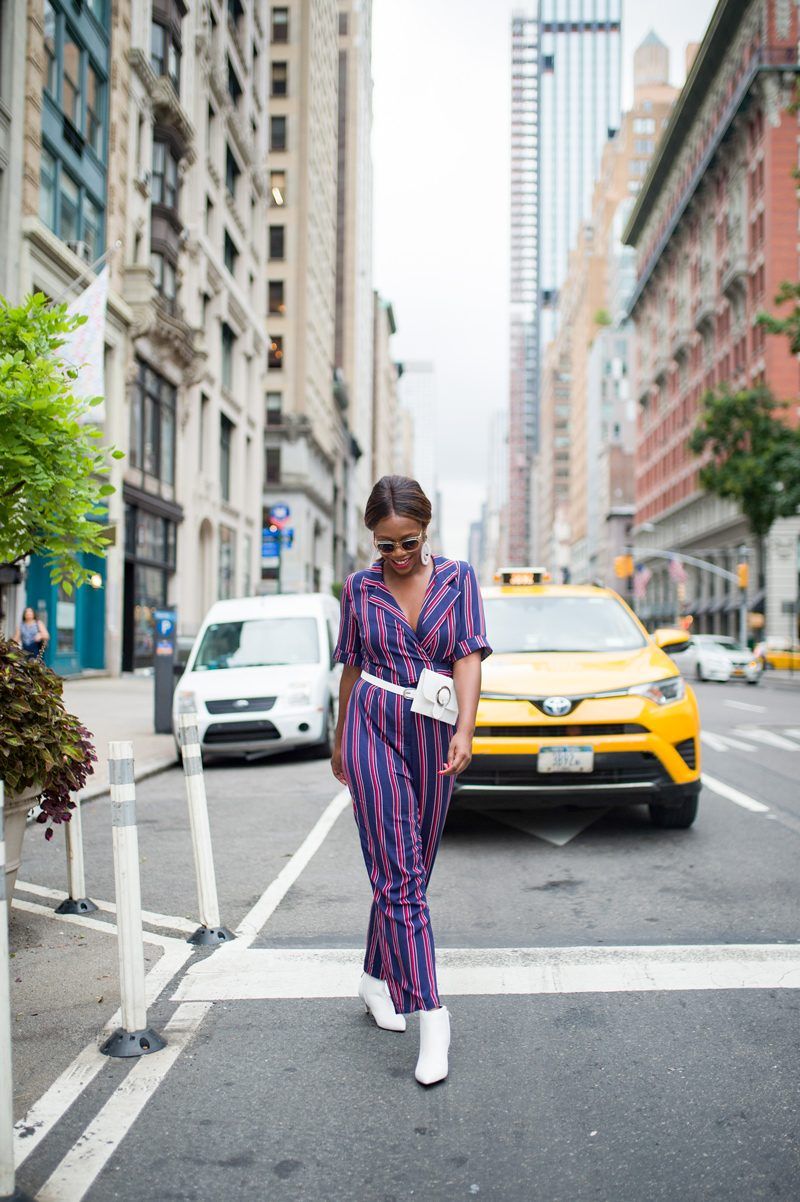 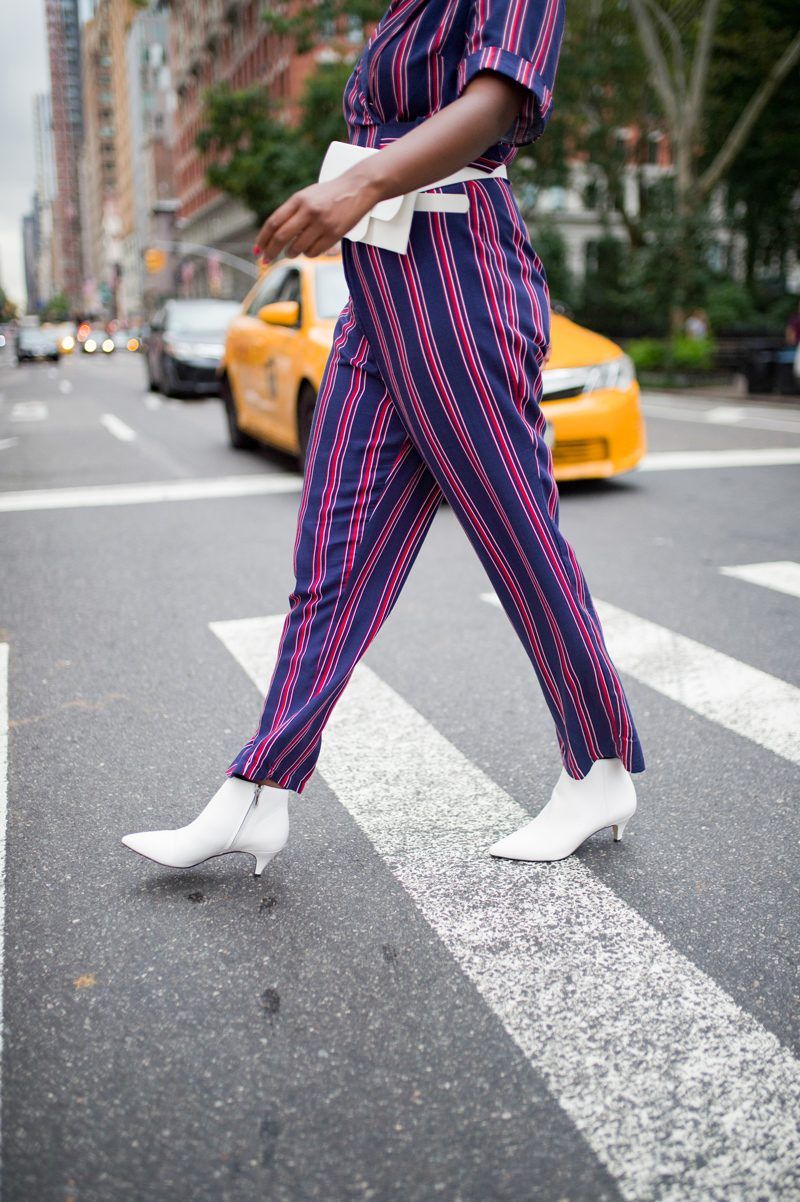 Sometimes I’m in disbelief that I’ve had this blog for seven whole years. When I first launched my blog, I was 21, just transferred to a new college, and was in a way different place back then than I was now. I’ve grown up with this little blog. From college graduation to chatting about that first post-grad job, to heartbreak and layoffs, my life has changed a lot in the last seven years.
Now that I’m inching closer to 30, I’m getting one question that I absolutely, positively cannot stand. And I wish people would stop asking it.

"When Do You Think You’ll Have Kids?"

Woah. Hold on. Timeout.
This one question is rude, for many reasons. For starters, it’s an incredibly personal question, and you have no idea what’s going on behind closed doors. Not everyone wants to have a child. Not everyone can afford to have a child. There are people who aren’t physically able to have children, and there are women who have experienced multiple miscarriages in the past — and this question might bring up trauma for them.
But since you’re here, and since I get this one question on a regular basis, I’ll fill you in once and for all.
I’m always baffled when I receive this question, for a number of reasons. For starters, while I do have a boyfriend, I’m not engaged just yet — and ideally, I’d want to be married before having children for financial reasons. So let’s slow it down and dial it back just a bit. Second, I’m traveling the world right now and focused on my career — and heck, I don’t even have enough time to get a dog at the moment since I’m only home for 2-3 days/week, let alone introduce a child into the mix. Oh, and another thing? Both my boyfriend and I are self-employed. Does he receive that question as much as I do? Absolutely not. Gotta love being a woman, right?
Third, I’m self-employed. Have you ever had to get health insurance as a self-employed person? It’s expensive AF, and the plans are not that great. In the U.S., you have to pay thousands of dollars just to deliver a baby in a hospital. I also have a rare hereditary blood disorder, I was hospitalized several times as a child (and even had to have my spleen removed), and there’s a 50% chance I’ll pass on my blood disorder to my child. With my current insurance situation, I could easily see myself going into debt if I have a child with my blood disorder, knowing how often I had to go to the doctor and the hospital growing up. That being said, financially, I don’t feel comfortable bringing in another human being into this world at the moment. While I love being self-employed, I don’t get a paycheck every 2 weeks, I don’t get sick days or vacation time (maternity leave in the blog world? Yeah, right!), and brands quite often pay us late.
Will I ever have children? To be honest, I’m not 100% sure. I’m not a firm, yes, and I’m not a firm no either. I’m also not opposed to adoption later on down the road either. However, at the end of the day, the decision is mine, and it’s the most personal decision I’ll ever have to make. And quite frankly, there’s no need to keep asking me, or any other woman about it.