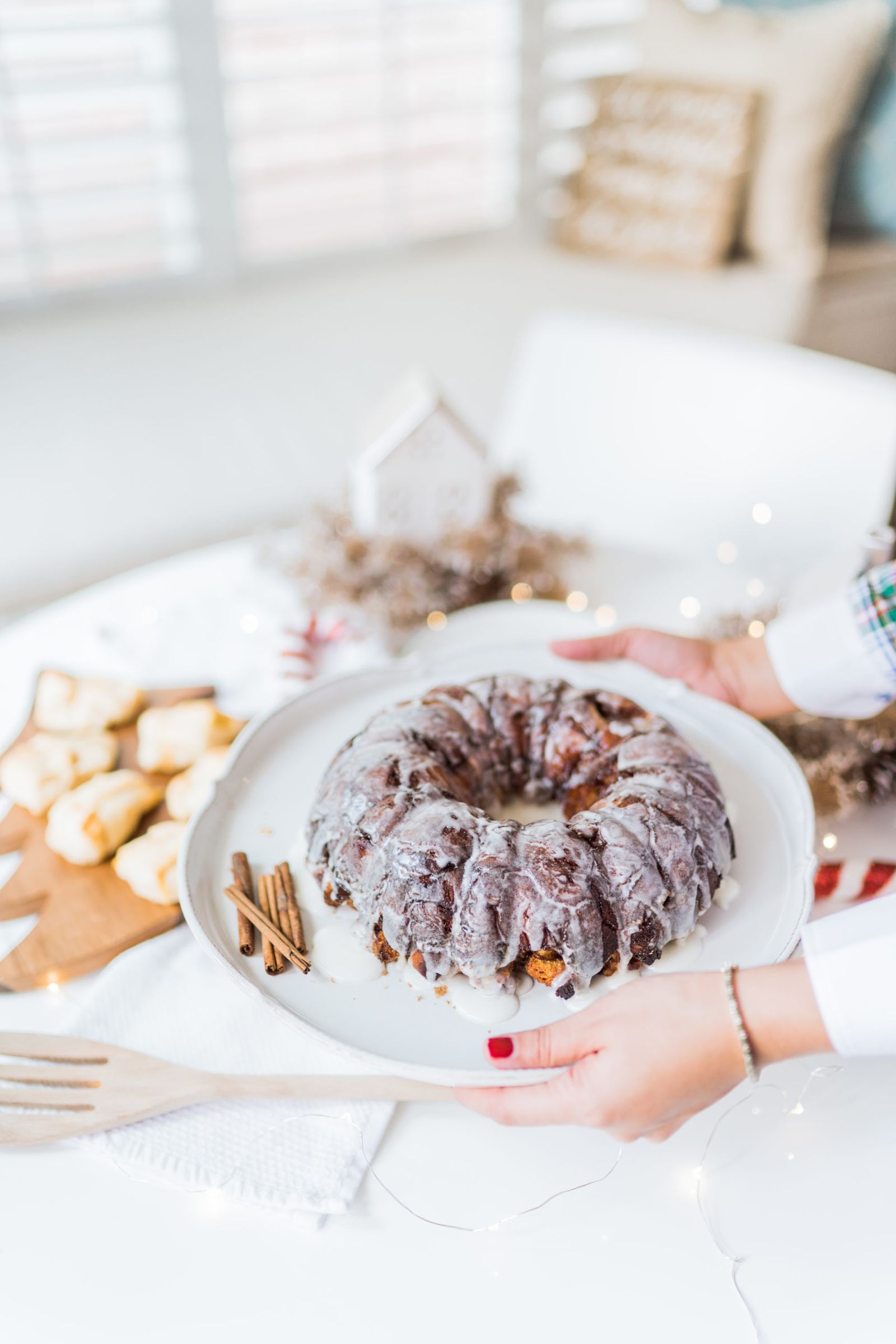 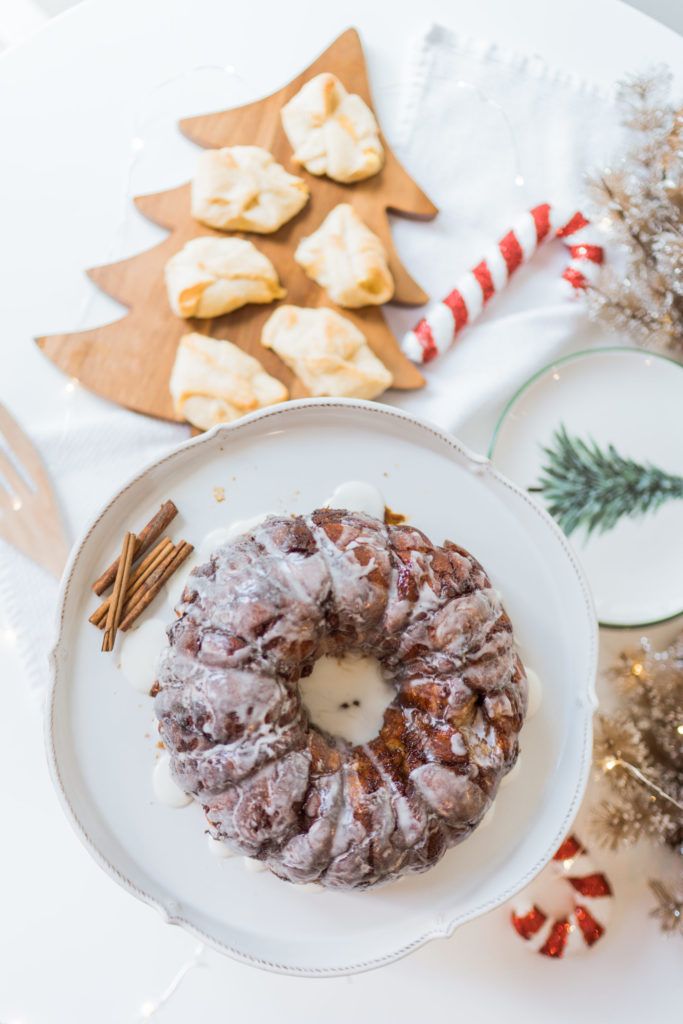 Ready or not, it’s time to start thinking about the holidays! And while celebrations and gatherings might look a bit different this year, who’s to say we still can’t get festive and bake, bake, bake! Here’s a melt-in-your-mouth, simple recipe that’s perfect for those cooler winter mornings, ooey-gooey pull-apart cinnamon roll monkey bread.
Chances are whenever you hear the word bread, you probably think yeast and proofing are involved in the bake. Well, I’m here to tell you that this recipe cuts those corners by using canned cinnamon rolls instead of making them from scratch.
Of course, I enjoy baked from scratch bread and pastries, but I personally don’t have time for that, so I like to bake from scratch with a little "assistance". You might remember my simple holiday apple pie recipe, still a delicious homemade pie, just without the homemade crust.
I love purchasing bulk items from Sam’s Club, whether it’s purchasing in-club or for pickup,  I can get everything I need for not just one time, but more to put away for later, too.
Cut brunch prep time in half by purchasing Pillsbury™ Cinnamon Rolls from Sam’s Club (they come four cans to a box), along with any other pantry staples you might need for baking this holiday season. 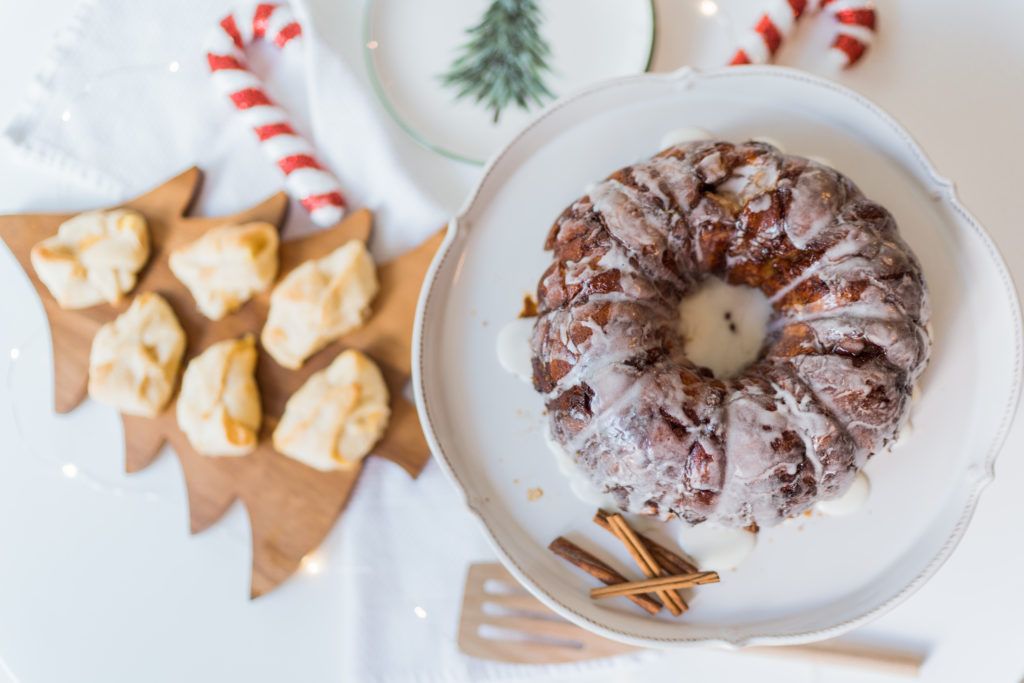 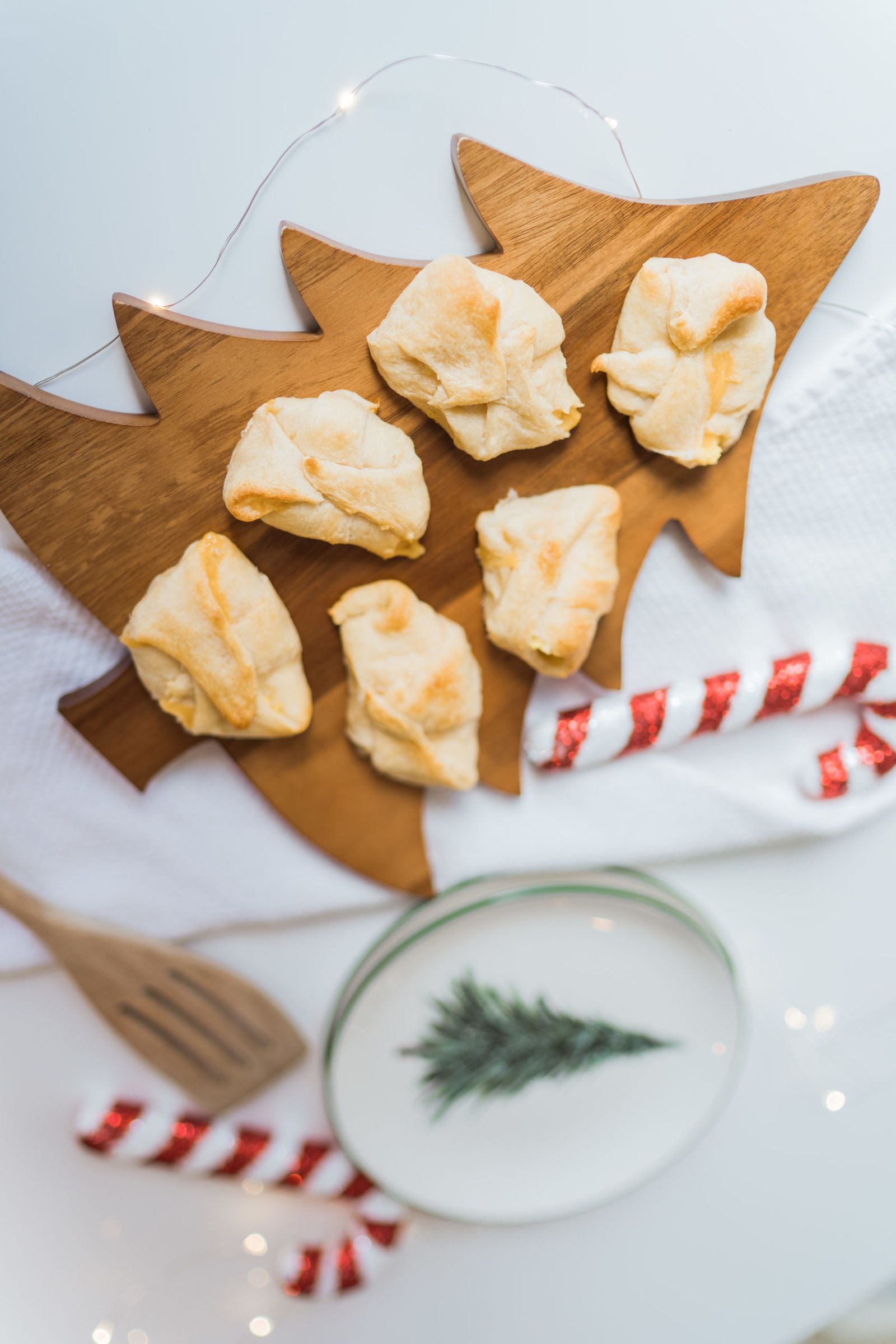 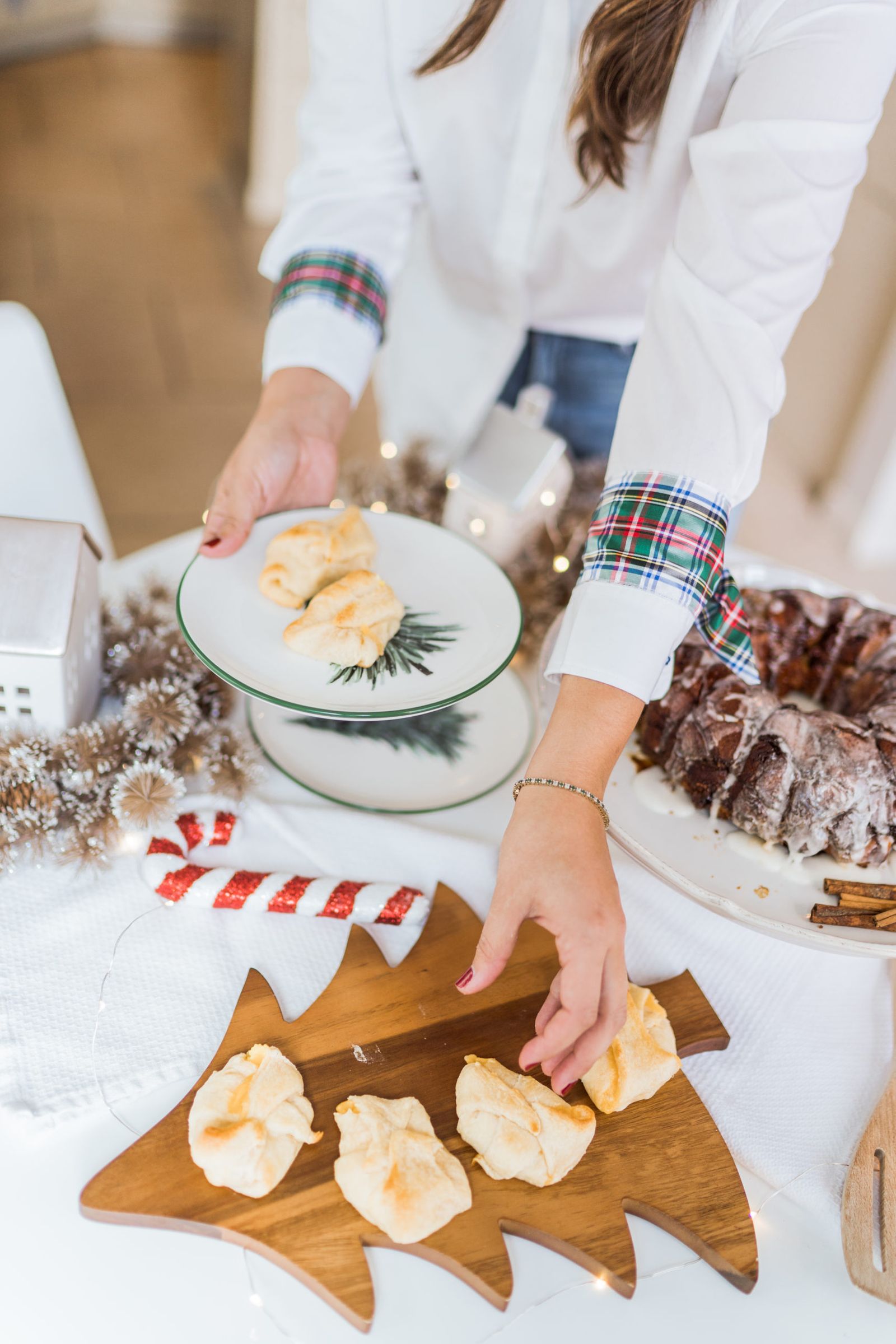 But if you’re like my husband, who needs some sort of protein in the morning, then don’t worry, I’ve got you covered! One of my go-to easy-to-make breakfasts is crescent roll ups. Filled with scrambled eggs, bacon (you can also use ham or turkey breast) and cheese, simply fold up the dough into little pouches and bake.
I love Pillsbury™ Crescent Rolls for this recipe because of their flaky, delicious texture. They’re simple to unroll, fill and then roll back up, plus they bake quickly! I got these from Sam’s Club also, they come in a 32 pack so I can be stocked up all holiday season!
Read on for the pull-apart cinnamon roll monkey bread recipe, and hoping you get a chance to try it for a holiday brunch this season.