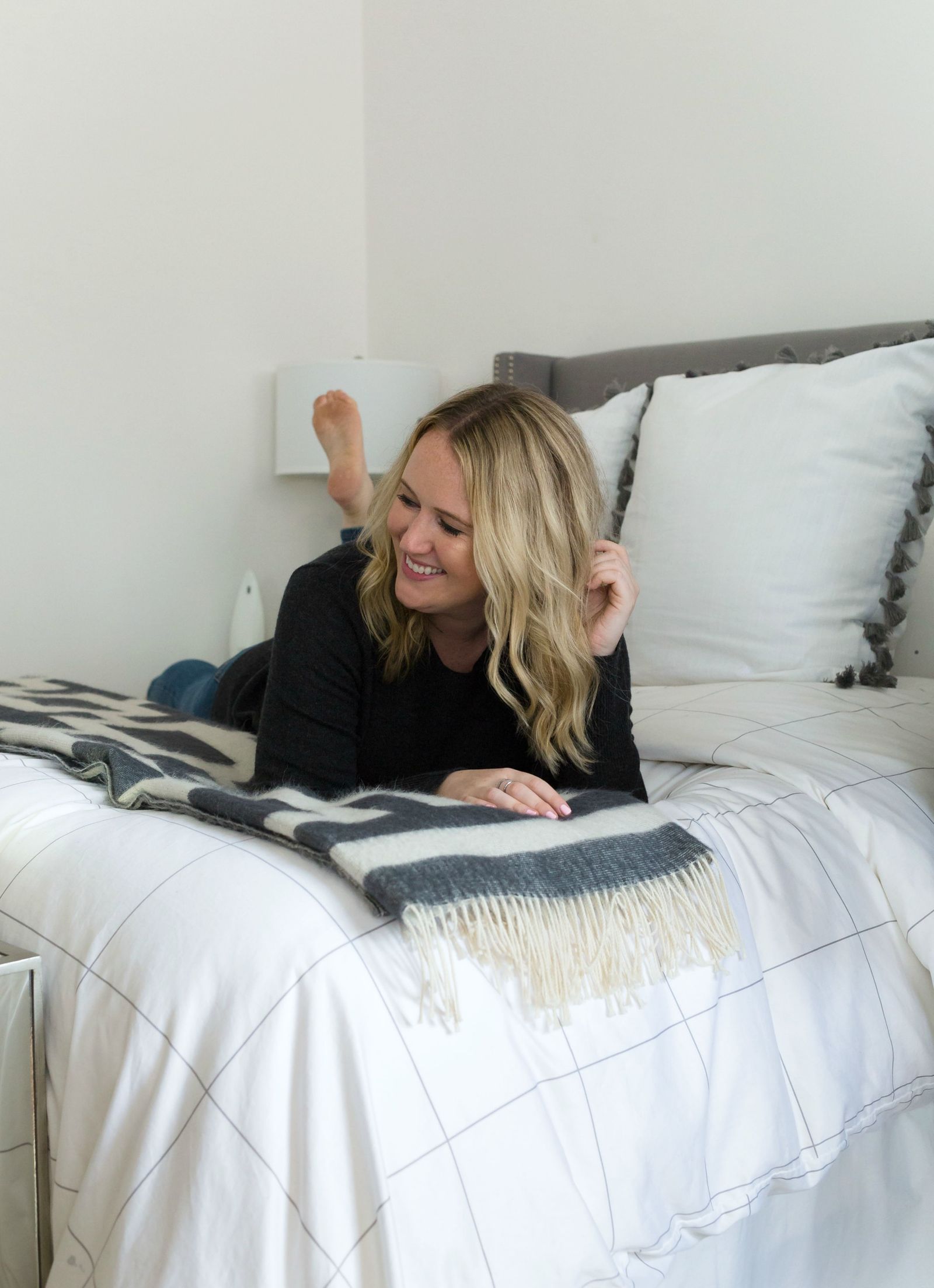 Today’s post wasn’t planned until last night I sat down and just started writing because I feel like it’s been a while since I did a status update of sorts with you guys. I mention things here & there in Friday weekly roundups but there’s been a lot going on it feels like.
This year started steadily busy but I feel like I blinked and now it is almost May. When I took some time off to go to Europe last month I don’t think I even realized how much I really needed a bit of a break. This year has been a series of highs and lows (as any year is) but I’ve really been hitting the pavement running for both of my businesses since the first week of January and the last few weeks I’ve been majorly feeling the effects.
I think it started when I came back from vacation, fell extremely ill with a rough cold that I’m still not 100% rid of (and man does that wear on you!) and then it’s been three weeks of playing major catch up. It’s led to over committing myself and trying to squeeze way too much in each day. Even on the days I have tried to not plan anything, I’ve been saying yes to things (often which are favors to other people) at the last minute. And what has it resulted in? Burnout.
Now, don’t get me wrong. I like being a person who is busy. Often I thrive off of managing my calendar ever so precisely. But even the things I’ve been trying to do for fun have seemed a bit more scheduled of late and have, on ocassion, left me feeling stressed or behind in work. I’ve been on a bit of a hamster wheel with my various inboxes (I keep trying to play catch up only to see my replies are coming six or eight days following receiving messages…so not my usual style!) and I’ve been saying yes to way too much. (All of this has led to recurring bad dreams, feelings of being on edge and a constant feeling of brain drain.)
With two back to back trips next month and an impending move, my anxiety has been a bit off the charts. I’ve got several exciting client launches coming up, several fun blog projects in the works and I’m excited to move into a new place (once I find one and get the physical moving part over with that is!) but I also feel like I need to carve out some serious me time, stat. And I also need to start being more protective of my time. I’ve done it here and there the last week or so as I’ve started feeling this way but I’ve got to be more purposeful in the coming weeks. My sleep and stress levels greatly depend on it!
I finish a project I’ve had for the past ten weeks tomorrow which has largely been causing some of my schedule stress so I’m looking forward to a bit more flexibility starting next week when it comes to penciling things in. I’ve also committed to myself that I will carve out time for a massage soon to help with some of the stress materializing in my body. I am usually pretty good at self care but I’ve been putting it to the wayside a bit and it’s time I start listening to my mind and body more (reinforced by yesterday’s post!). I truly hate the feeling of being overwhelmed so I think part of writing this post was to ensure I hold myself accountable :).
Thanks for listening to my rambling. If any of you are feeling this way, I hope you, too, can schedule in some much-needed self care. It’s so important!