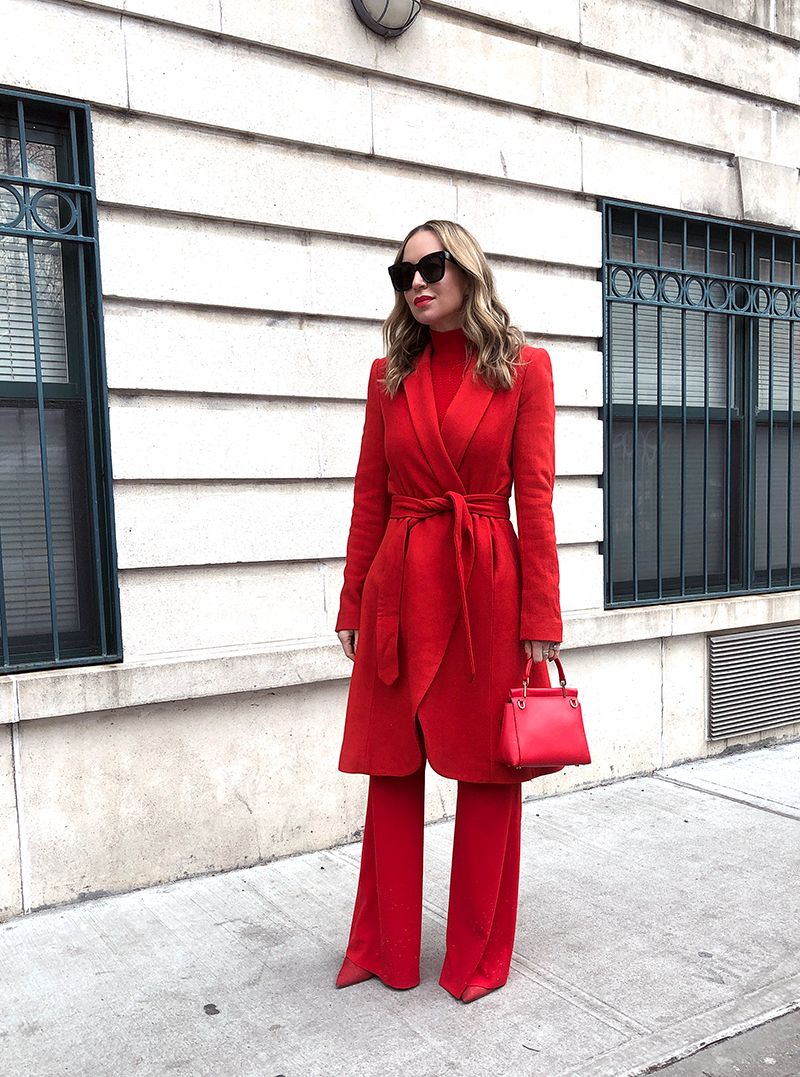 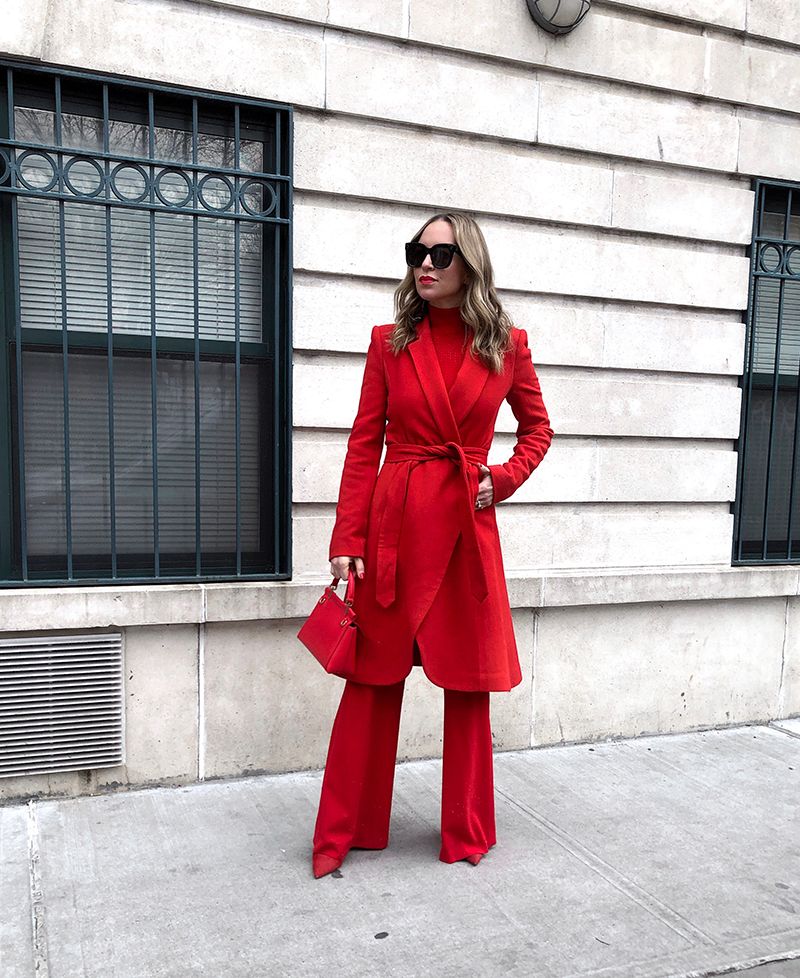 This year, I took a bit of a step back from NYFW. I attended a handful of things, but a lot less than I have in the past.  Actually, that’s not entirely true. Throughout the seasons, I’ve started to pull back little by little.

For starters, I realize that seeing the same content over and over on social media, can get a little boring.

Personally, I don’t want to see a runway show ten different times. So I often ask myself "why would any of you?" Maybe some of you enjoy it. But for the most part, I think a lot of us are on the same page. Correct me if I am wrong?
Also, I don’t want it to come off like fashion week is beneath me. On the contrary! I don’t get invited to everything and there are several shows that I would run to see, if ever given the opportunity. In the past, when I’ve been fortunate enough to be invited to some of the A+ shows, I’ve had to pinch myself and ask "is this really happening?"
But for the most part, it’s more of a hassle than anything, especially in these freezing months. Many assume that because I live in NYC, it’s easier for me, but it’s actually the opposite. I live further out in Brooklyn, so when I come into the city (Manhattan) for an event, if there’s not another event/show/dinner until hours later, I’m often schlepping around the city (with a huge tote), killing time. It’s not particularly glamorous. It never really makes sense for me to go to an event or show in the morning, come back home and then go back into the city until later. On most occasions, it only makes sense for me to go to one thing and after that, I head back home, typically to pick up Nate from school.

Mainly, I’ve found myself wanting to go to something if one of my friends is going to be there.

This way, I’m killing two birds with one stone. Supporting a brand I love and using an opportunity to see someone I genuinely want to spend time with. Of course my relationship with the brands is incredibly important, but I’ve found that I need to find a balance that works for me. I try to do what I can during the "off," non-fashion week months. It’s less of a shit show, less people trying to be super cool and in general, gives me far less stress or anxiety.
With all that being said, I definitely enjoy going to a few things. It’s the libra in me and I crave balance of getting dolled up one day and staying put, working from my computer, the next. I wore this red number to the Alice+Olivia presentation. One of my favorite outfits that I’ve worn in quite a bit!