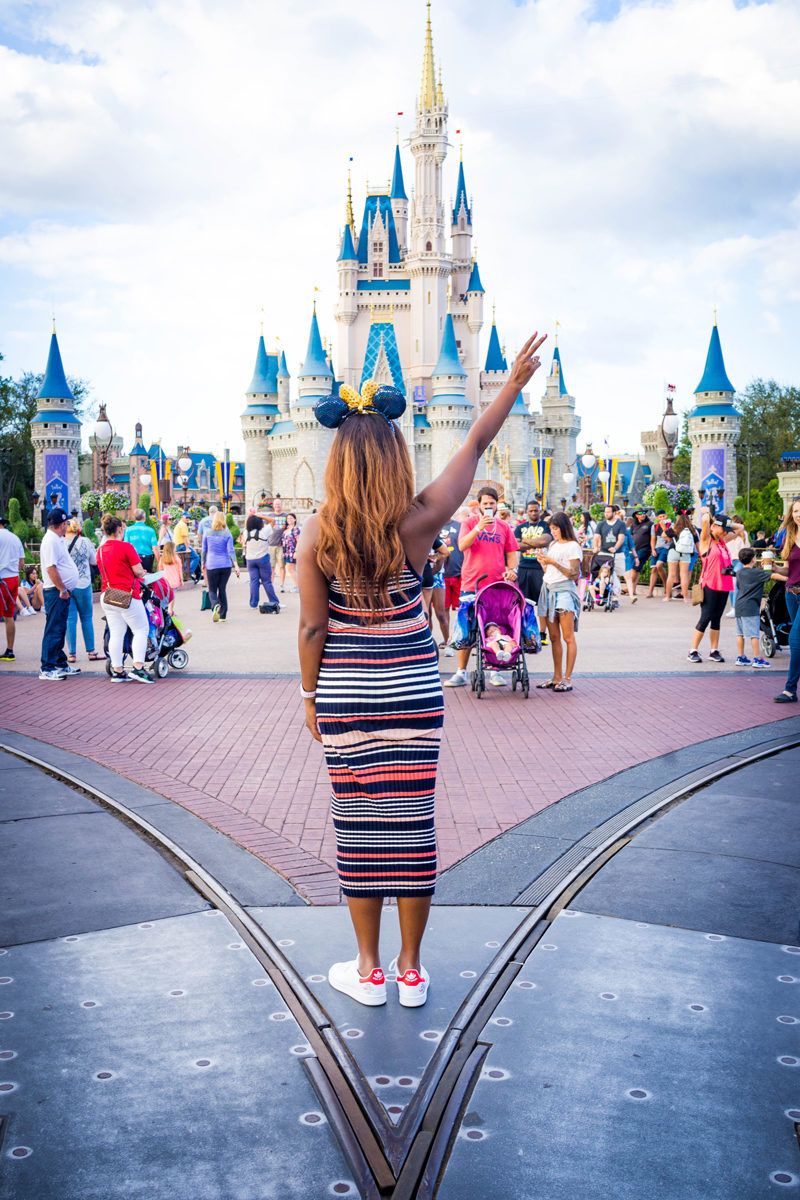 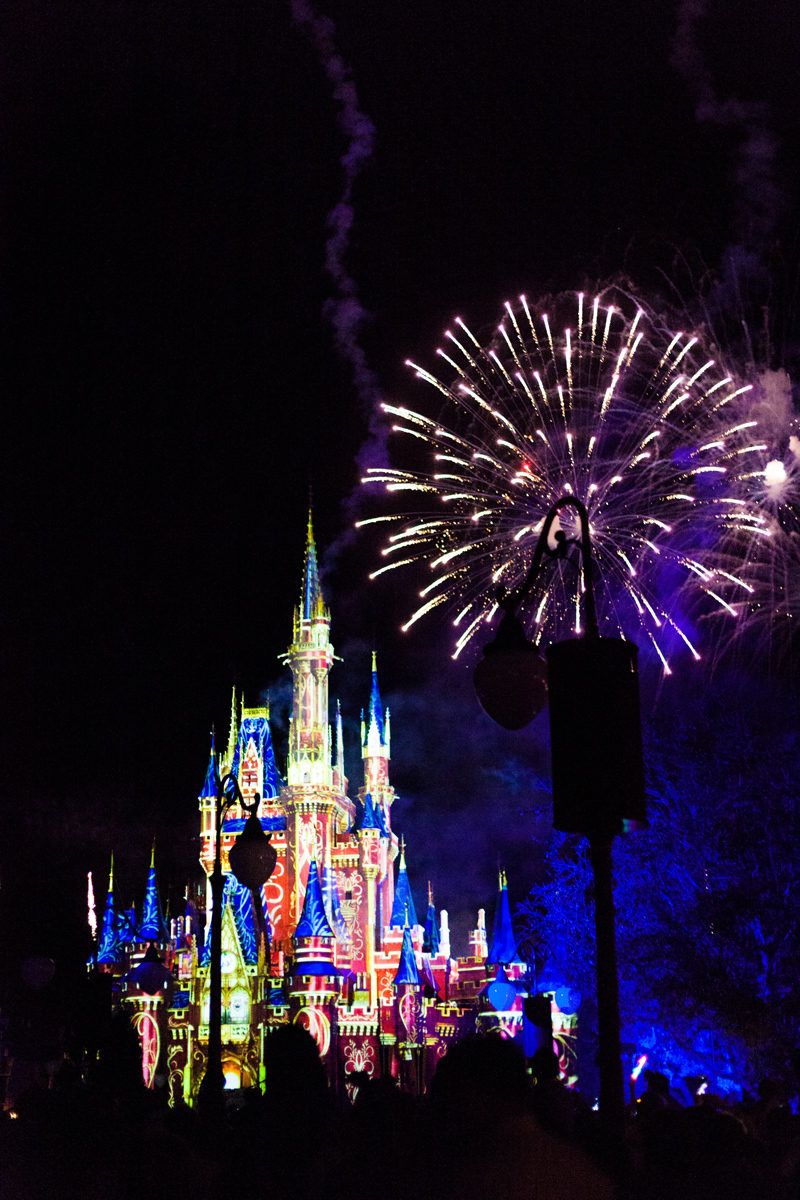 Ah, Walt Disney World: have you ever been? When was the last time you visited?
Before 2018, the last time I went to Disney World was when I was 18. I probably went about four times as a kid/teenager, and I loved it. However, I never had the opportunity to visit the park as a real adult. The kind folks at Walt Disney World invited a few influencers to enjoy the park and see how magical Disney World for adults without kids (or AWOKs, as we were nicknamed!) is, Spoiler alert: I had the time of my life, and am counting down the days until I can go back!
So, how do you have the time of your life at Walt Disney World when you’re an adult? Here’s the low down on where I stayed, the best attractions in Magic Kingdom and Animal Kingdom, and some insider tips to make your Disney World for adults experience more VIP! I’ll be sharing my recap & tips for Epcot, Hollywood Studios and Disney Springs in a separate post. 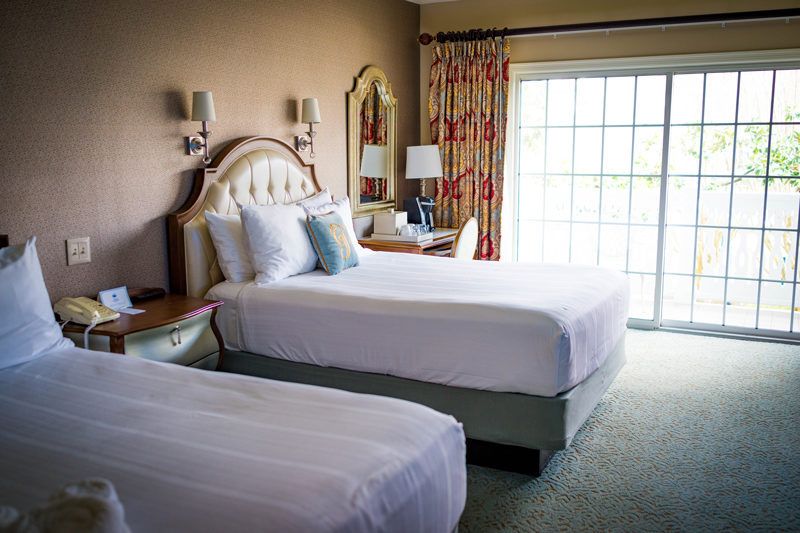 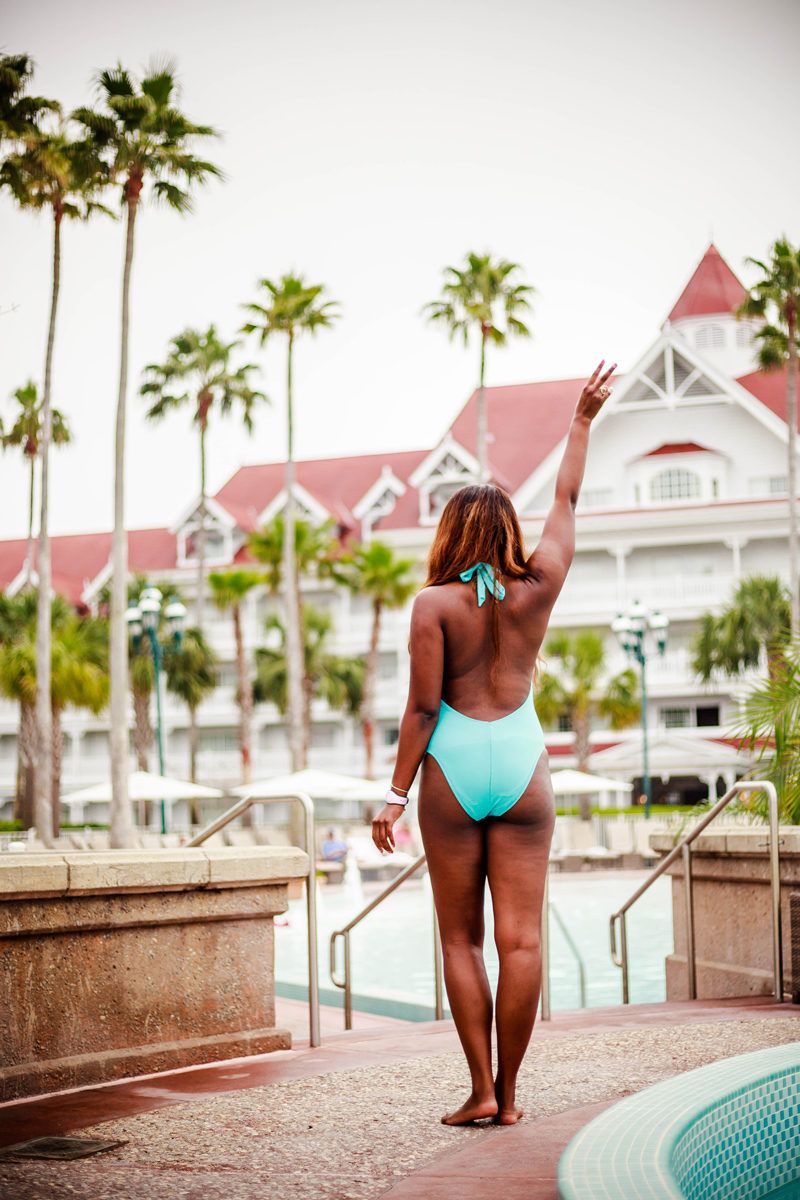 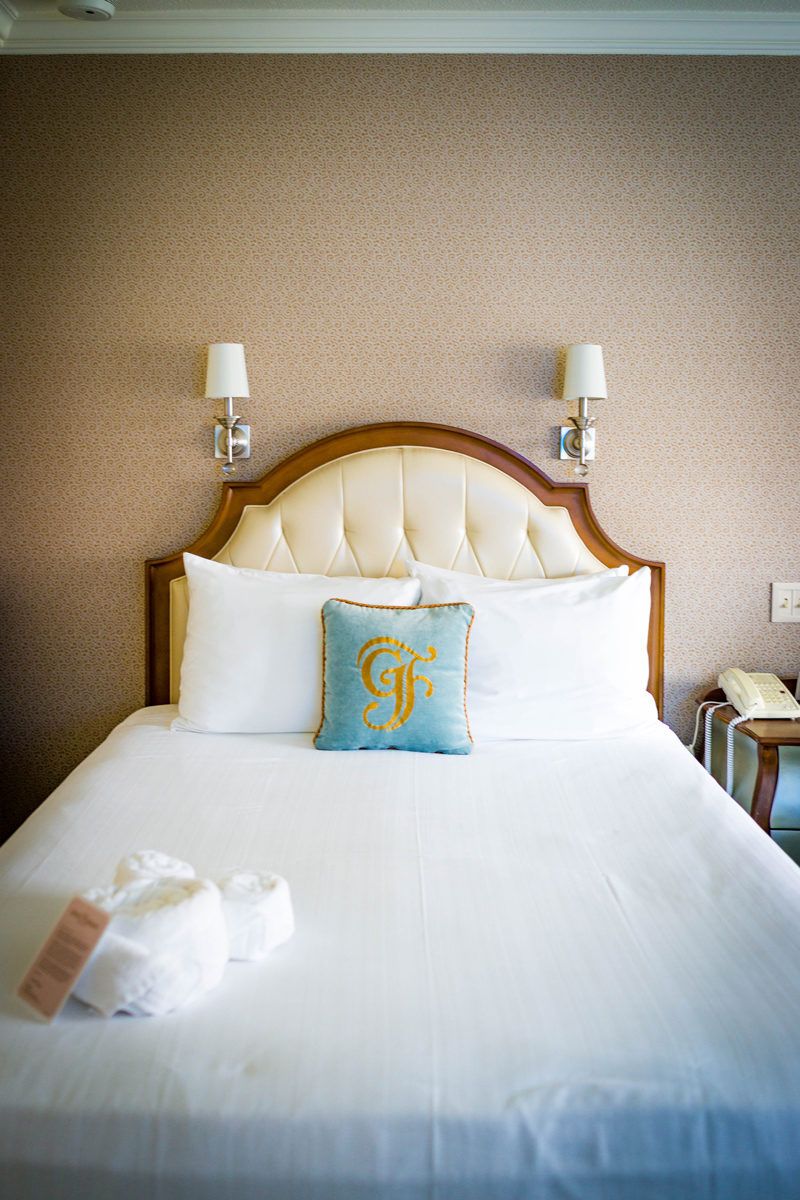 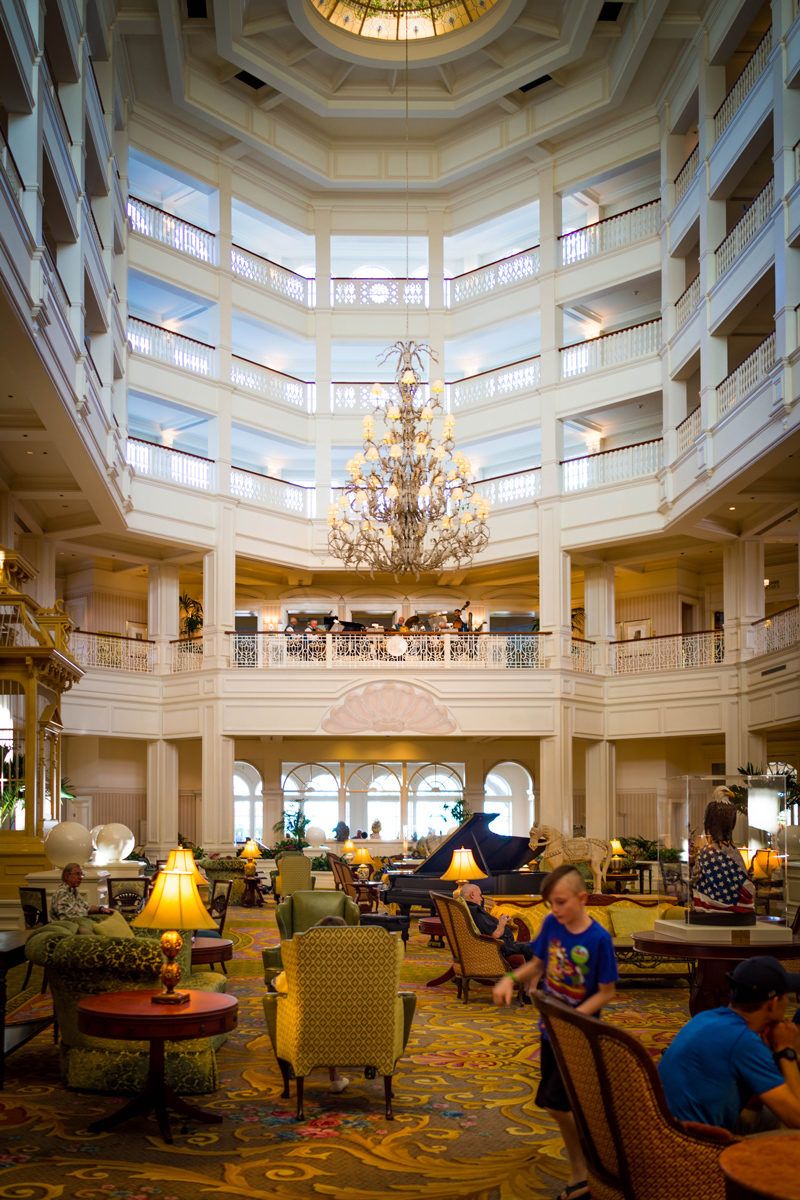 Where to Stay: Disney’s Grand Floridian Resort and Spa

First things first: where should you stay during your Disney for adults experience? If you’re flying into Orlando and don’t want to rent a car, I would suggest staying at one of the Disney resorts. Disney’s Magical Express makes your transport from the airport to your resort super easy.
Before your trip, you’re mailed luggage tags to place on your checked luggage. After you put these tags on your bags, you don’t even have to wait at baggage claim at the airport: they will transport your bags directly from the plane to your hotel! After that, you’ll hop on the shuttle, and then you’ll be transported to your Disney resort of choice.
We stayed at Disney’s Grand Floridian and Spa, and it was one of the most stunning hotels I’ve ever been in. It was incredibly sophisticated, the customer service was top notch, and the resort had incredible views of Magic Kingdom’s Cinderella Castle (we could see the nightly fireworks from our balcony if we wanted to!)
The amenities at this hotel were incredible: there were two pools, a spa, gym, 24-hour dining court, multiple restaurants on site, and more. You could get to the park quickly via the complimentary Monorail and bus transportation as well, and with our Disney MagicBands, we were able to unlock our room, gain park admission, pay for meals around the hotel and park, and all of our park FastPasses were loaded onto it. 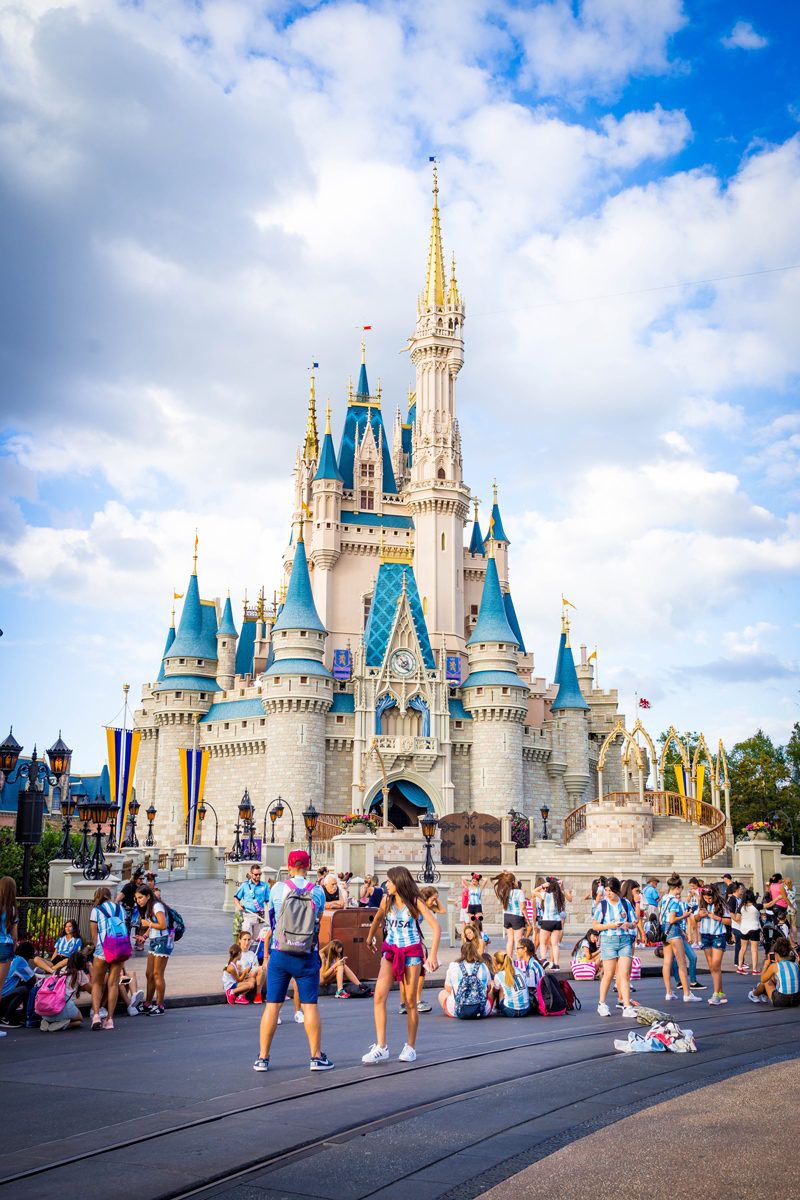 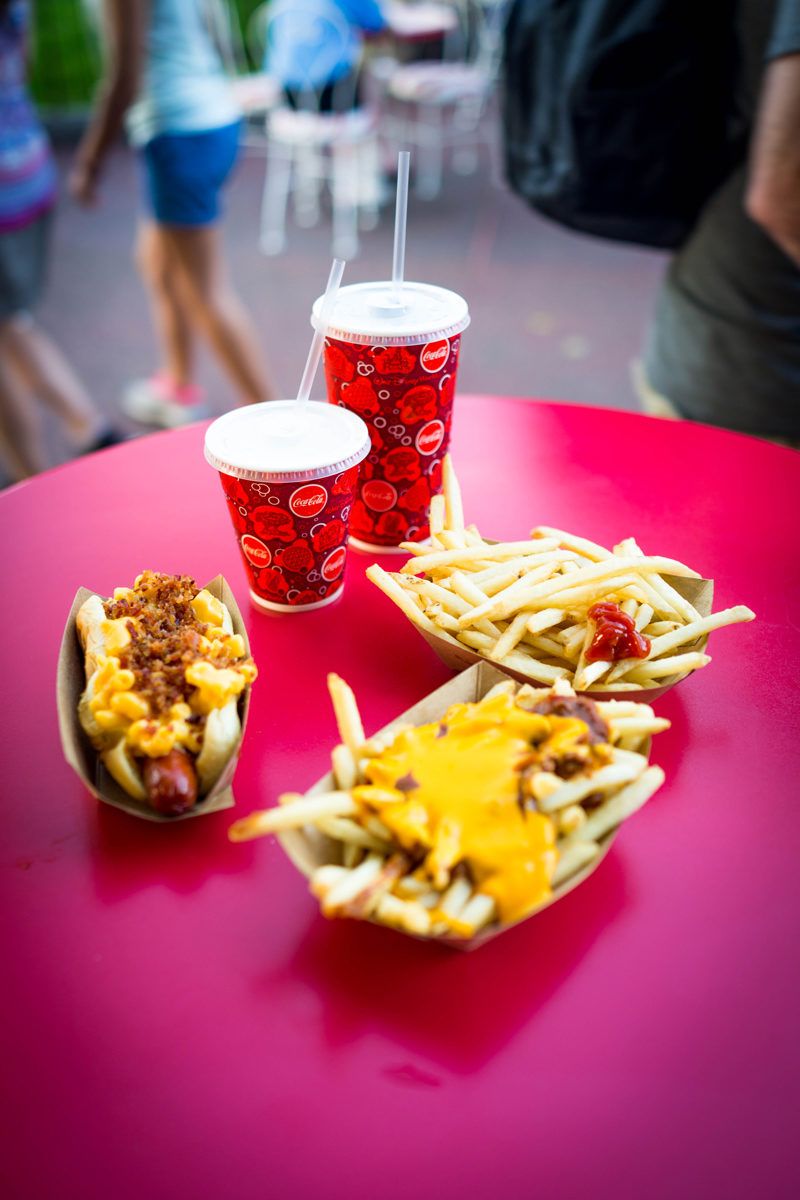 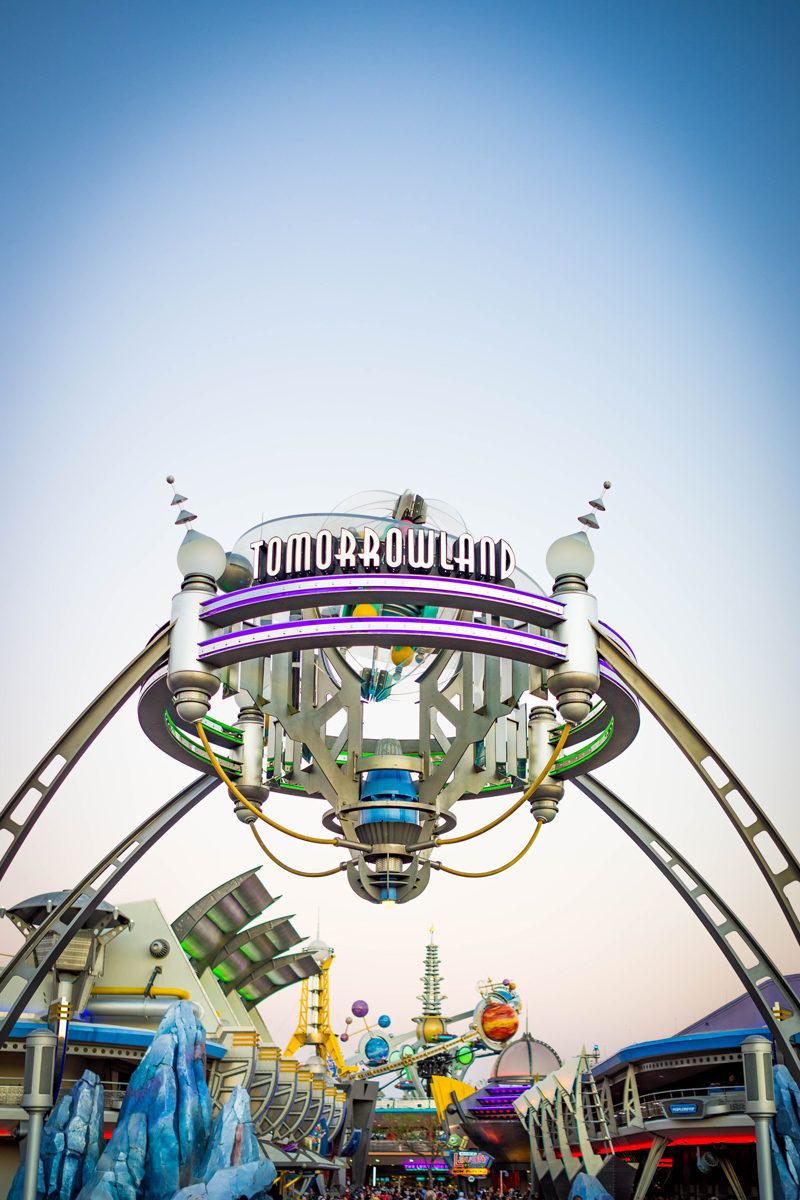 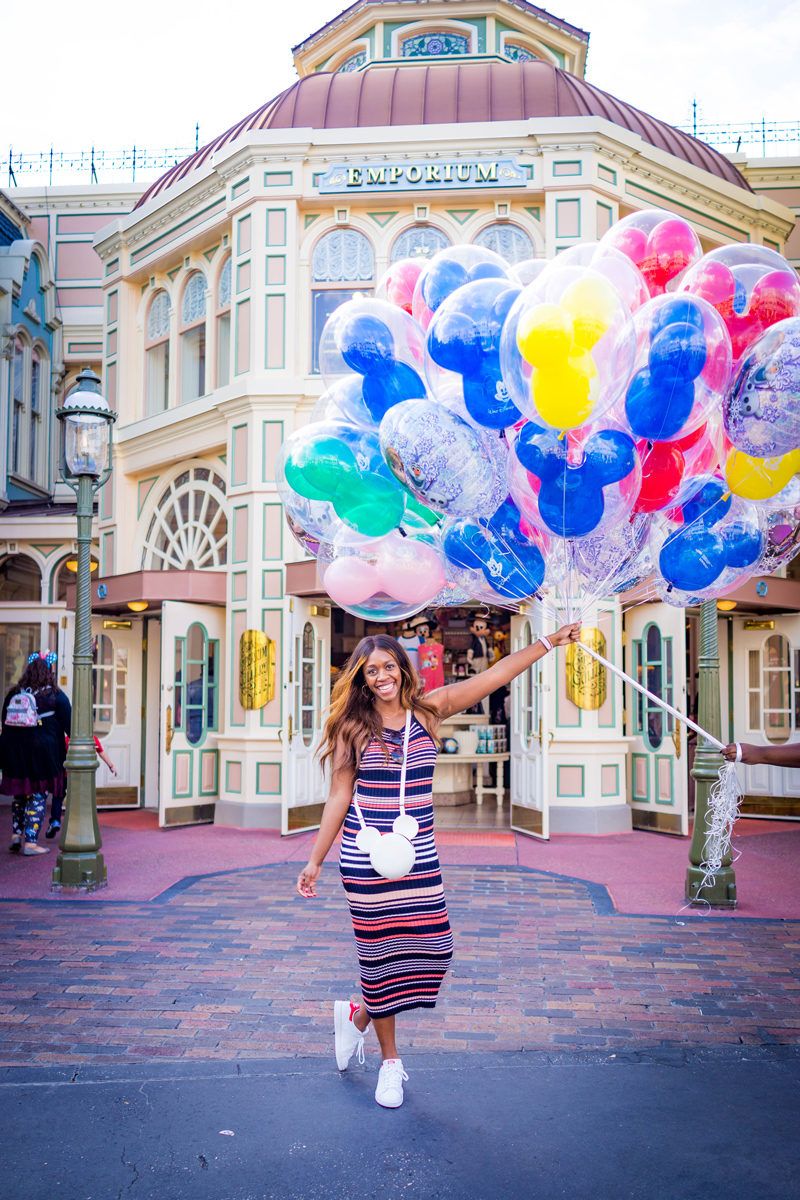 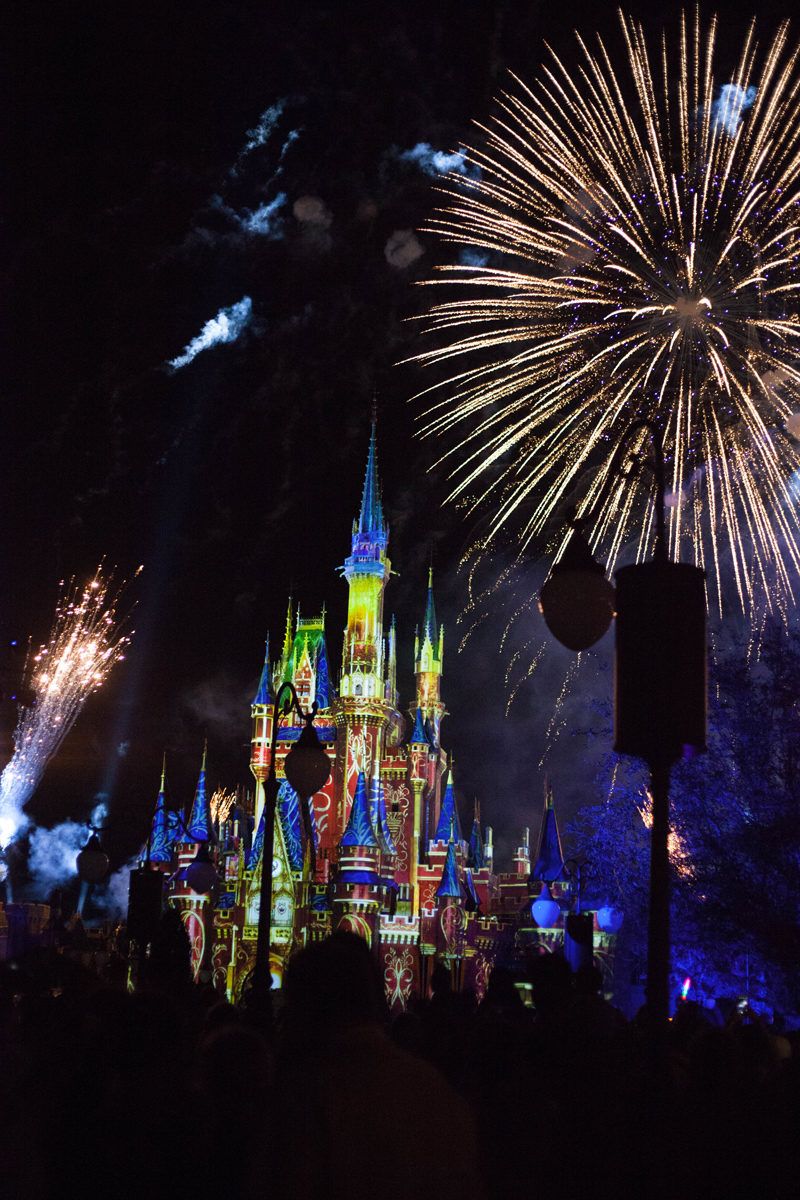 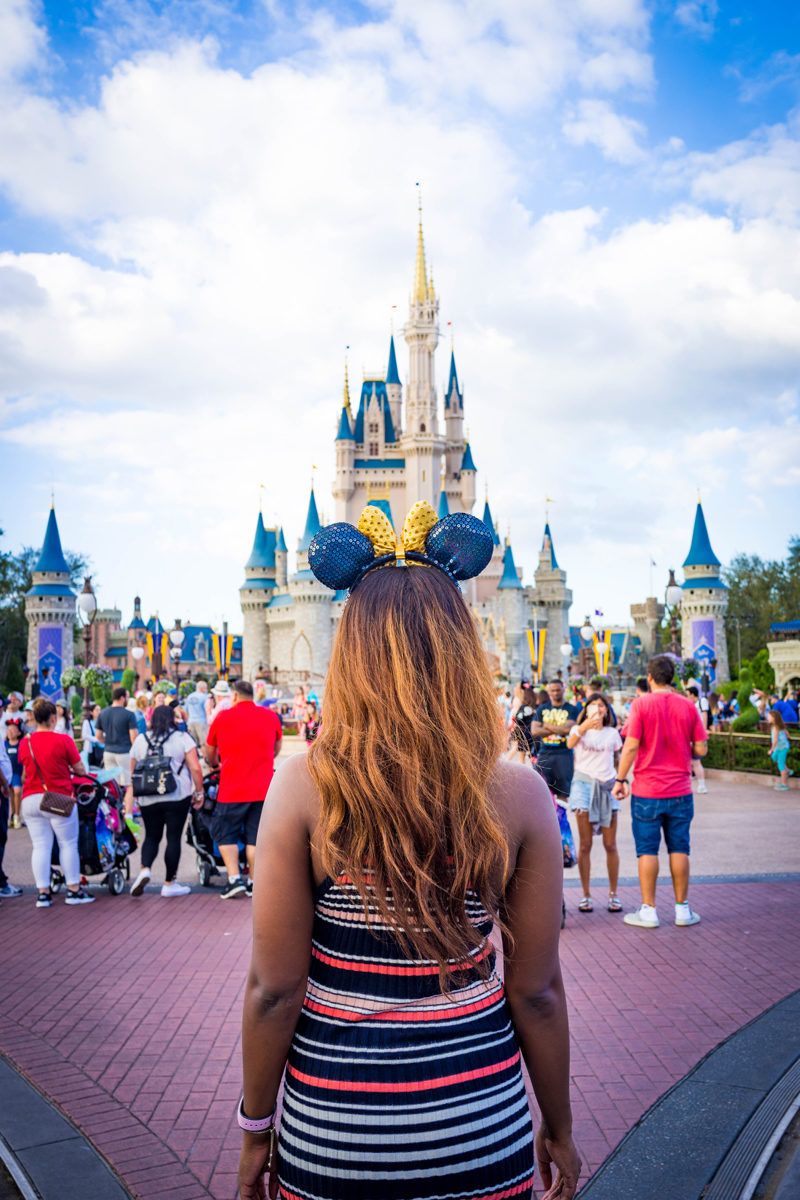 Disney World For Adults: Things to Do in Magic Kingdom

If you’re visiting Walt Disney World for the first time, you have to start off at Magic Kingdom. It’s quintessential Disney, and probably one of the most charming places I’ve ever been to in my entire life! 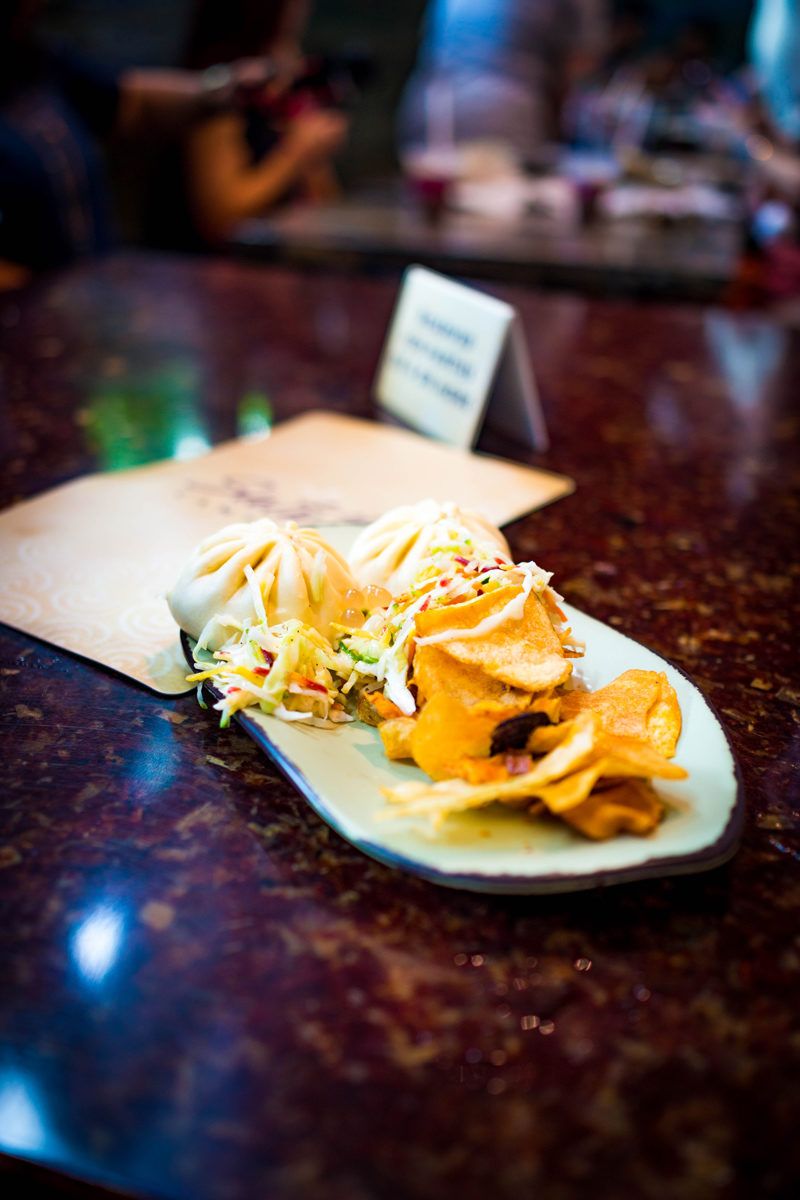 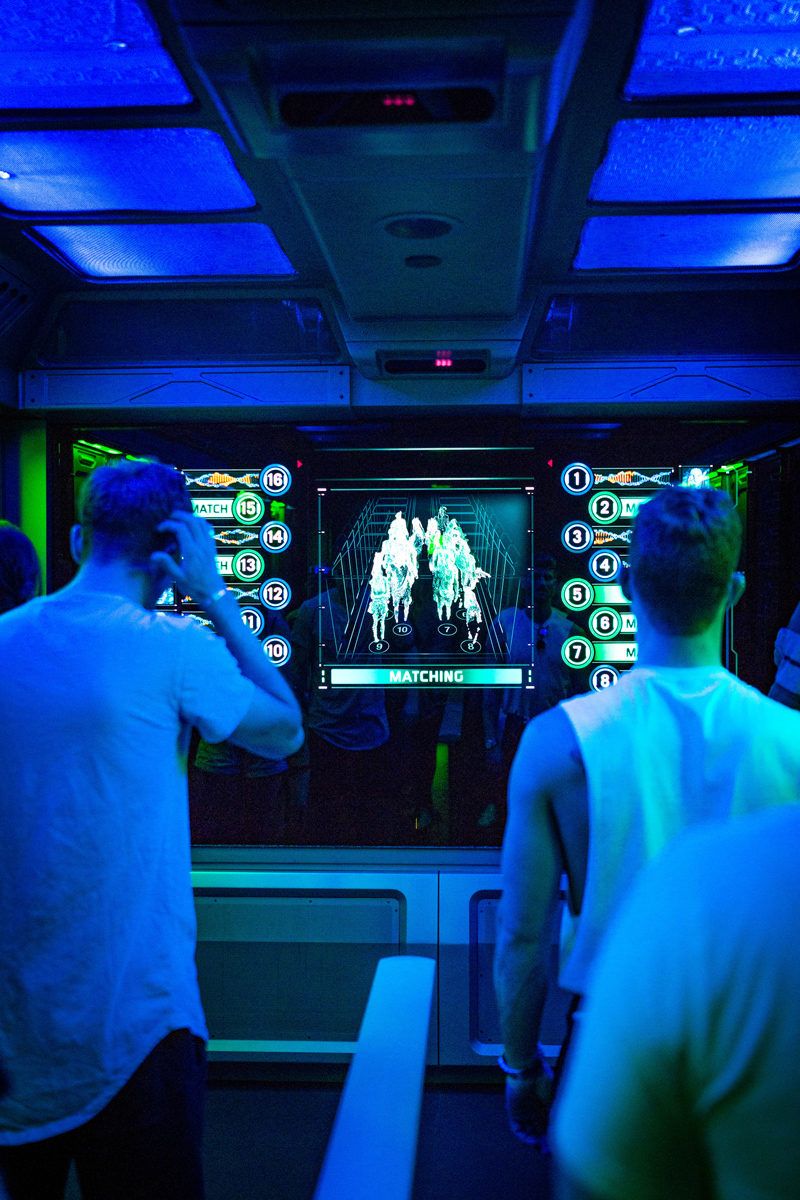 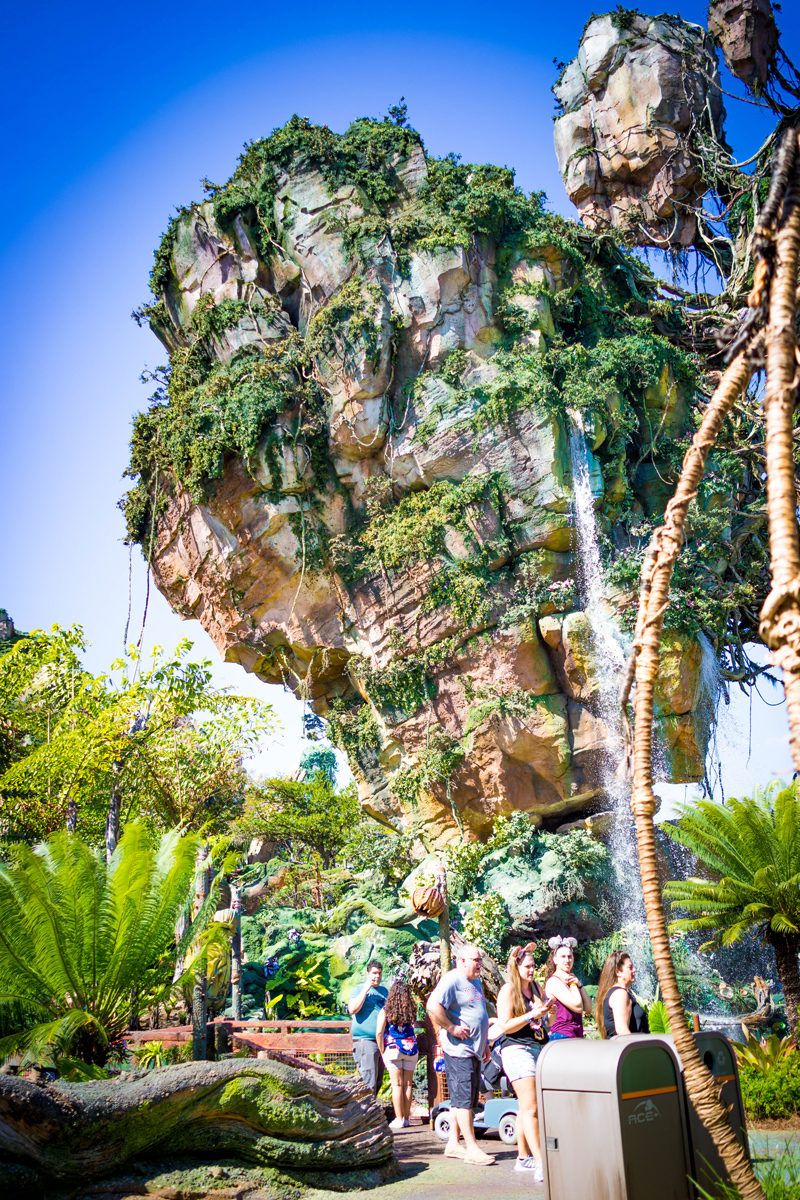 Disney World For Adults: Things to Do in Animal Kingdom

Stay tuned for the Disney World for Adults Part 2 of my experience recapping Epcot, Hollywood Studios, and Disney Springs!