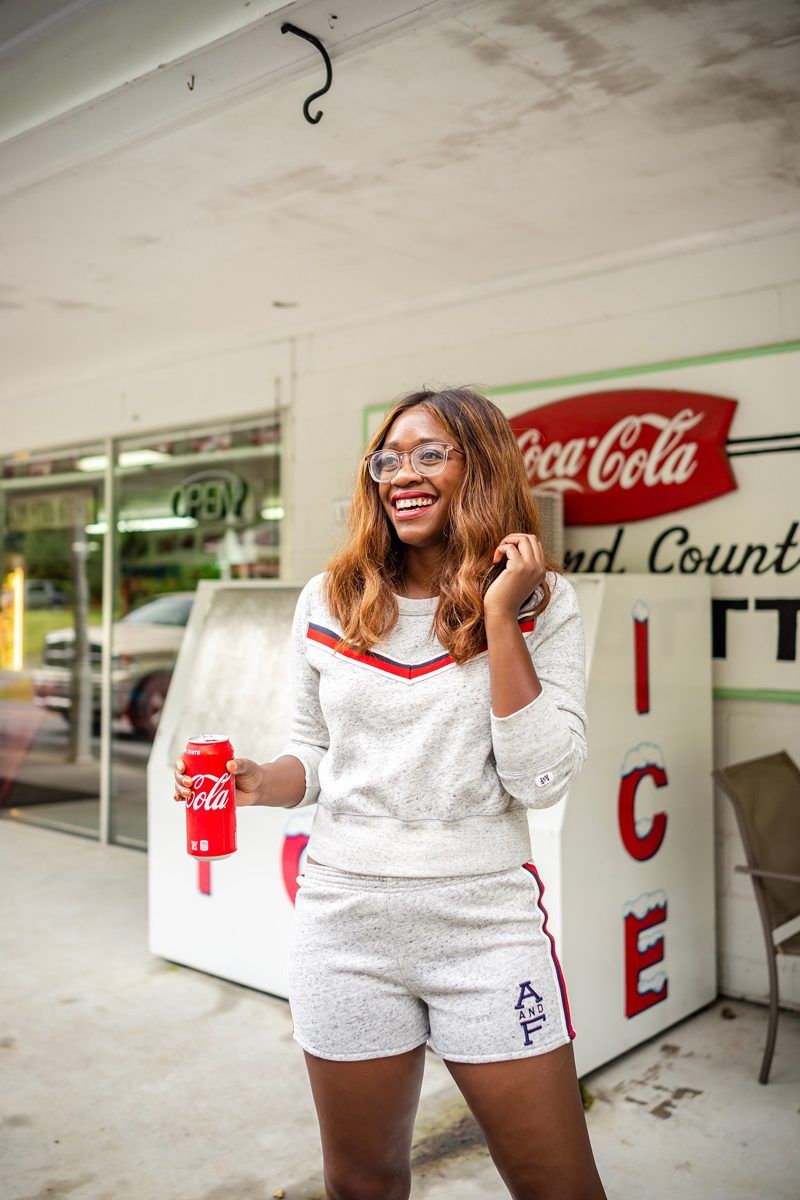 I was at TBScon a couple of weeks ago, and after the conference wrapped, I hung out with a few of my other blog friends poolside, and we got into a deep conversation about our lives. The good, the bad and the downright ugly. The one thing that we all had in common? We had all been the victim of bullying in either middle or high school.
I was pretty shocked. These women that I ended up chatting with were beautiful, smart, and each had incredibly successful blogs. I got angry at the thought of anyone bullying these talented, kind ladies, but then remembered: people can be incredibly cruel. 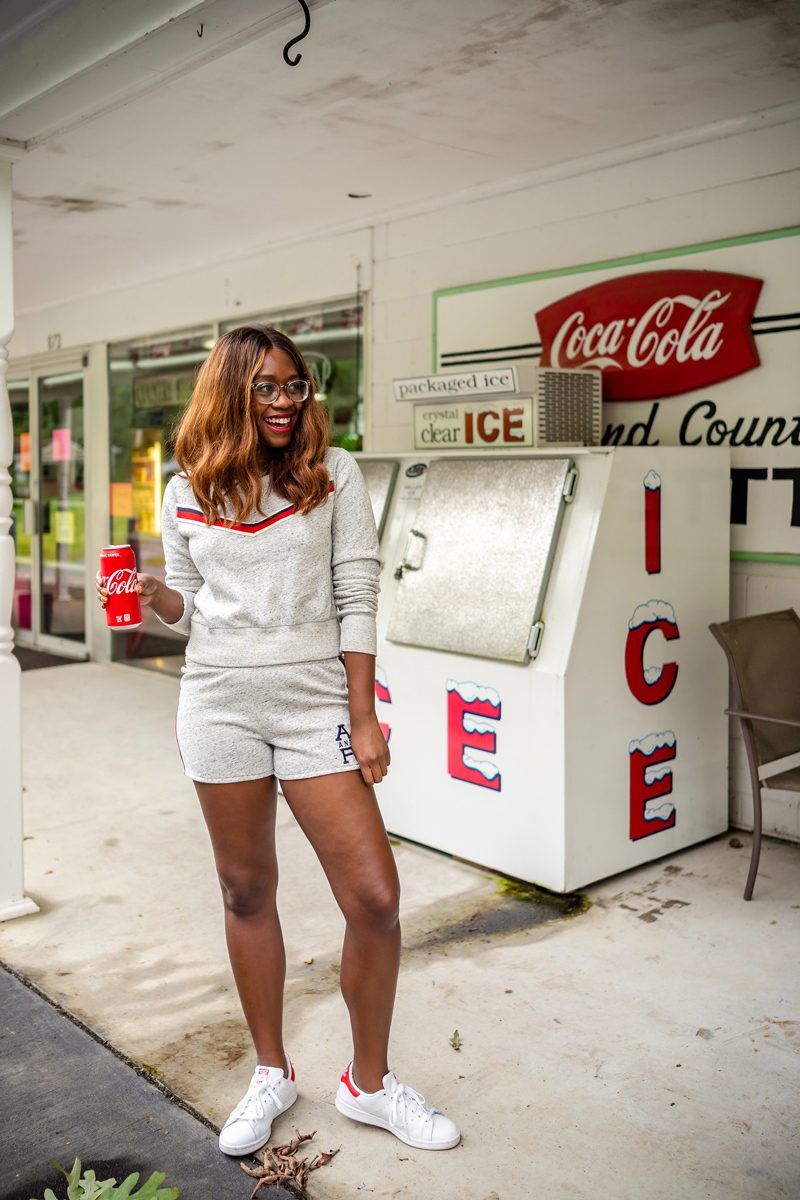 My story? I went from an overwhelmingly white elementary school to a more diverse middle school, and I was ridiculed my peers for not acting "black" enough. From the way I spoke to the burned CDs I created that were jam-packed with indie rock, every day someone reminded me that I was "acting like a white girl." (Just a note: African-Americans did invent the rock genre, so in hindsight, that’s pretty true to my roots!) 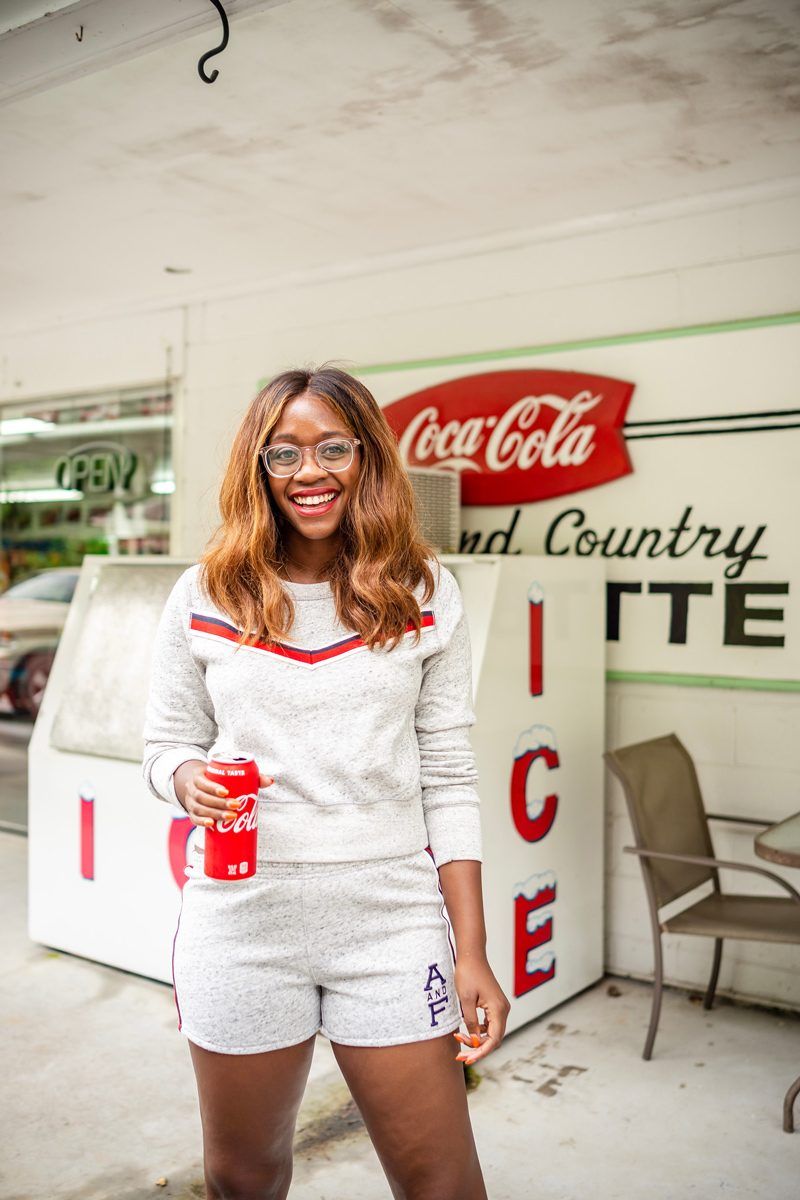 I was a cheerleader, and I was on the morning announcements in the 8th grade, so I was pretty well-known in school (not "popular" by any means — a lot of people just knew who I was). I think this made me even more of a target, and it got to the point where some of my peers would start rumors about me that weren’t true, and even had some people threatening me with physical violence as a result. I’ll never forget one day I was in school and I had to have a teacher escort me from class to class because a group of girls were planning on jumping me in between periods for a rumor that wasn’t true. I had a broken arm at the time, and one of the girls who picked on me the most grabbed my arm that wasn’t broken and started to twist it/attempted to break it in the middle of my gym class.

Things got better in high school, and I think people finally started to realize that there’s no correct way to be black. I’m proud of my heritage, and the way I speak, the music I listen to, and the clothes I wear aren’t going to make me "less black." Who do these bullies think they were to determine what it means to be black?
If you’ve ever been bullied, or if you’re still being bullied to this day, know that it get’s better over time. You’ll find your tribe, the haters will drop off, and you’ll have your moment to shine. The most successful people I know have all been bullied at some point in their lives, and unfortunately, it’s a lot more common of a problem than people think.
On that note: be kind to one another. You never know what someone’s going through, and a little bit of kindness can go a long way!
Back to blog