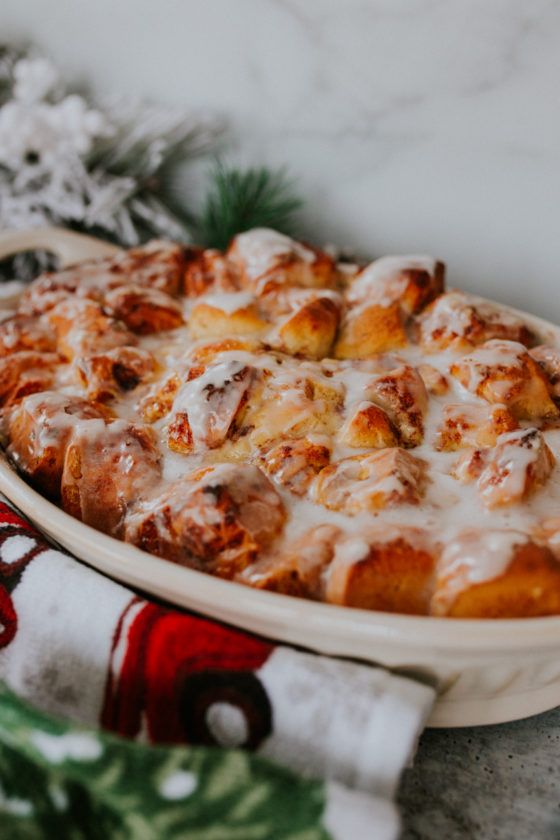 Does it get any better than ooey gooey cinnamon roll casserole? I’ve made this three times this month — that’s when you know it’s good! It’s so easy to make and it’s perfect for a family breakfast (hello, Christmas morning!), but I’ve also made it for a football tailgate too and people went crazy over it! 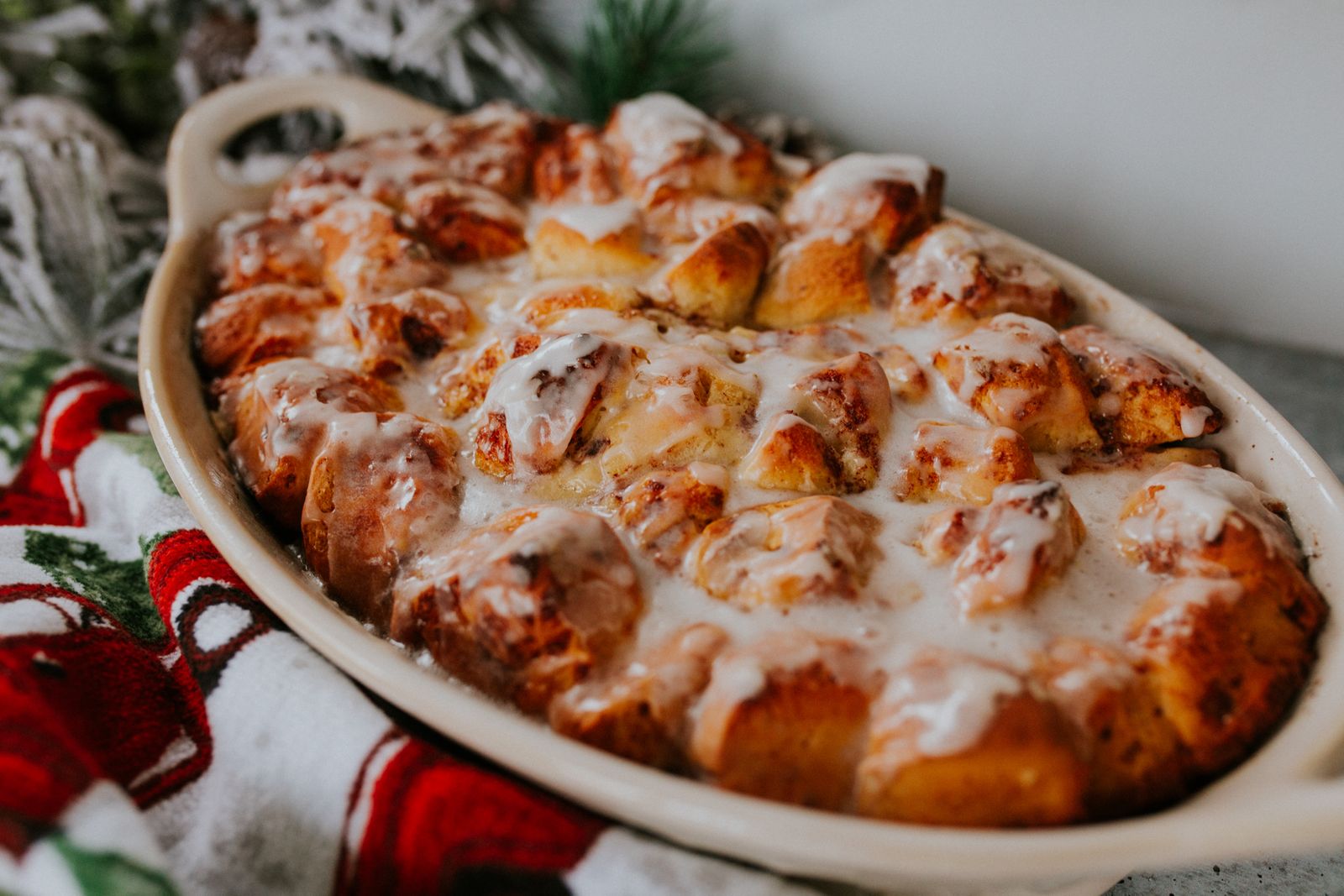 Does anyone else wish there could be icing on hand at all times? It just makes me happy. 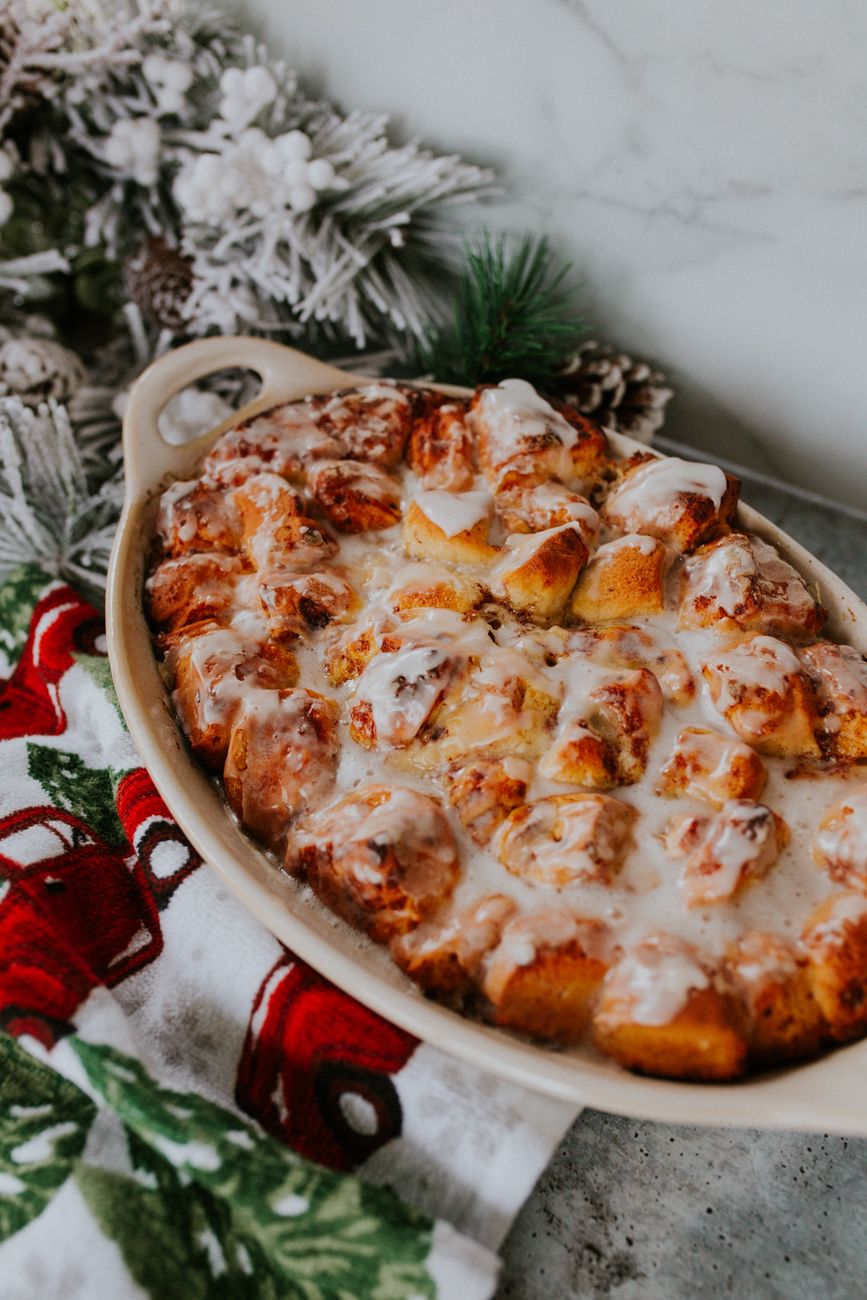 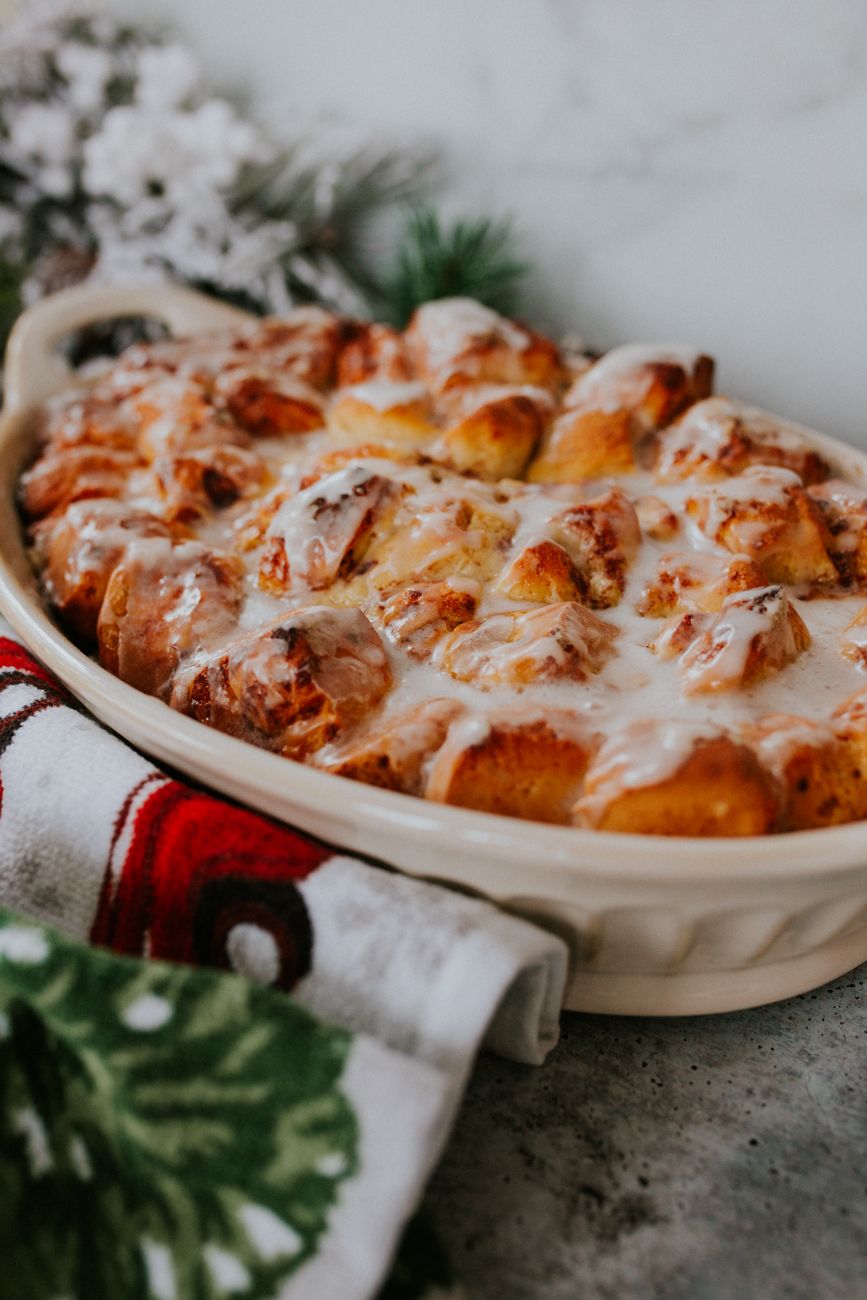 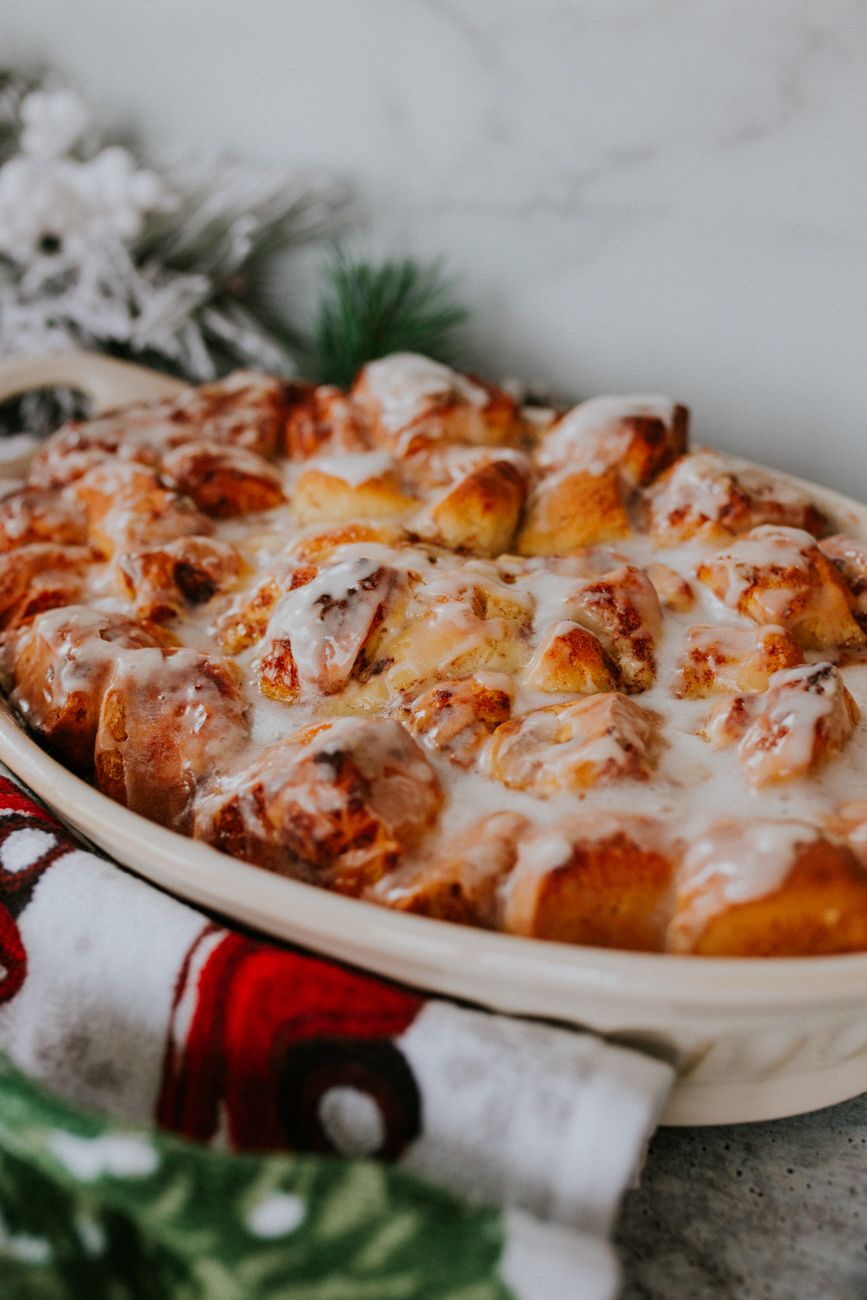 Y’all will absolutely love this recipe! It’s going to make a great Christmas morning breakfast in the White household this year!