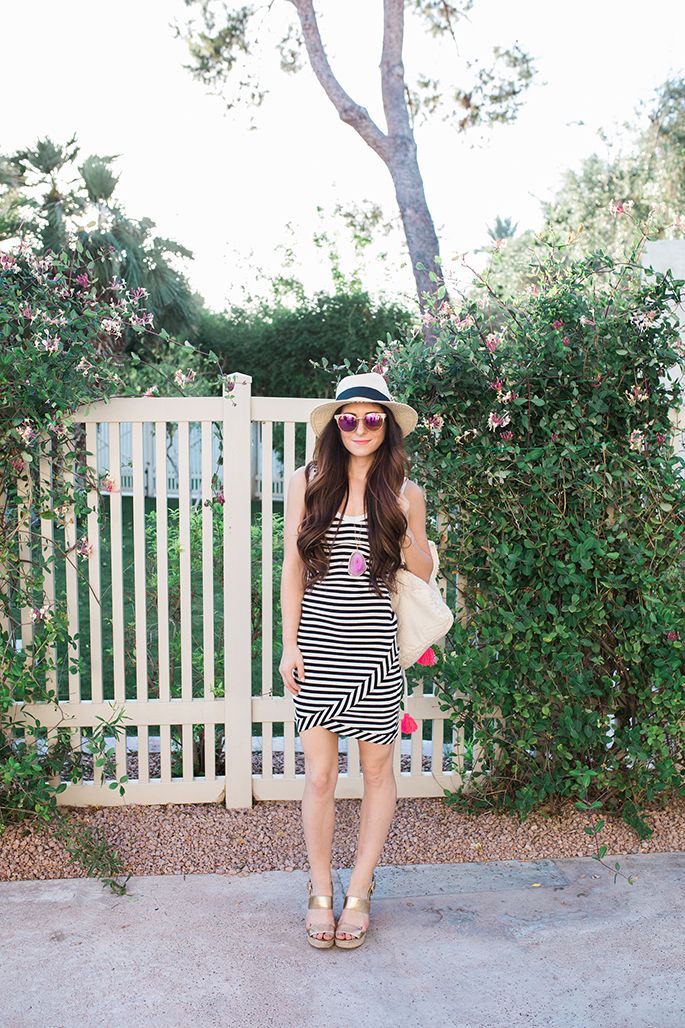 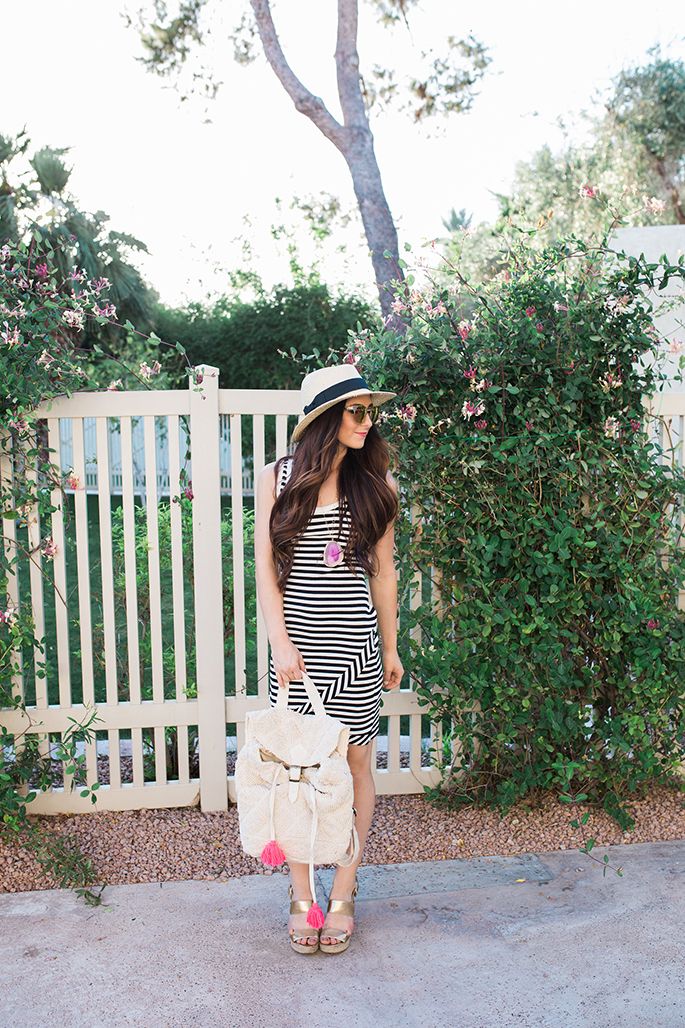 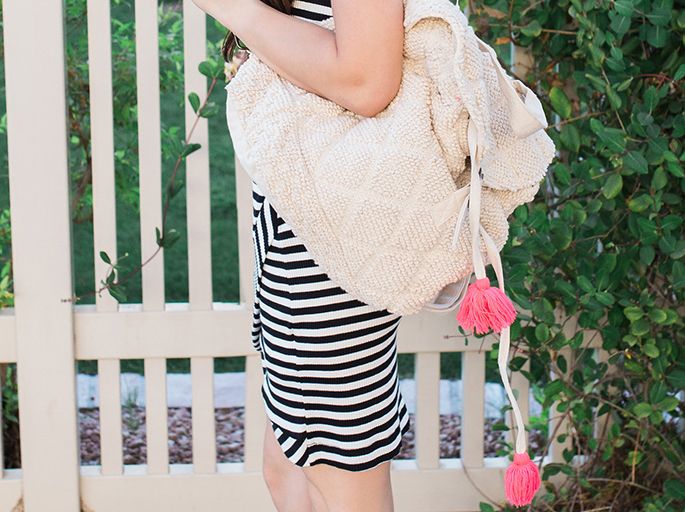 All last week I had a pretty crazy 7 days. If you follow me on Snapchat you would of seen that I went to go get my IUD taken out, but my primary care couldn't get it out. Now let me just saw the reason for getting it taken out isn't because we are trying to have kids, it was expired over 8 months ago. When my primary told me she couldn't get it out she recommended that I get a pelvic ultrasound to see if it was embedded. Great.... the last thing I want is to go spread eagle for more people to check out/poke/prod/q- tip/everything else they do to check out my lady parts. My doc told me to that if I start bleeding heavily or have abdominal pain that I needed to go to the ER. Not the most comforting words to hear on a Wednesday afternoon. I took Thursday off from work to monitor my body, and avoid moving a ton. When Friday rolled around I felt good, and went back to teaching. Saturday rolls around faster than expected, and I had to get a million errands done. At 4 p.m. I was driving from Scottsdale to go home, and what happened next took me by surprise. I was at a stop light waiting for the light to turn green, and the next thing I know I felt a huge impact in the back of my car. Everything went by so fast, and I think I might of slammed the lower part of my face on the steering wheel. Somebody ran into my car, and pushed me into the car in front of me. This accident is now the 3rd accident I have been in within 3 years of living in Arizona. #accidentprone
We all got out of our cars, and made sure each party was ok. Nobody was hurt. What a blessing.  Once we moved to somewhere safe I went to evaluate the damage. My poor little Mazda's trunk was crushed like a tin can. The man who hit me was driving a jeep wrangler, and his bumper had just a few dings on it. The car in front of me had no damage at all, and neither did the front of my car. The man who hit me kept apologizing, and said his eyes were distracted for a second until he realized he hit me. The situation wasn't ideal, but all that mattered was no one was hurt. We called the cops, and an hour later I was attempting to drive home in my crushed car. After thirty minutes of driving the right side of my neck felt tense, and I started to feel pain. My phone was dead so I had to wait until I got home to go to the Dr so Todd would know what as happening. Todd took me to the ER, and 2 hours later I walked out with them telling me I had minor whiplash. As of now three days later I feel ok just a little tenseness in my neck.
Moral of the story: Go to the gyno for a one stop shop to yank out that stubborn IUD, and avoid crazy Arizona drivers. PS, wear a seatbelt.