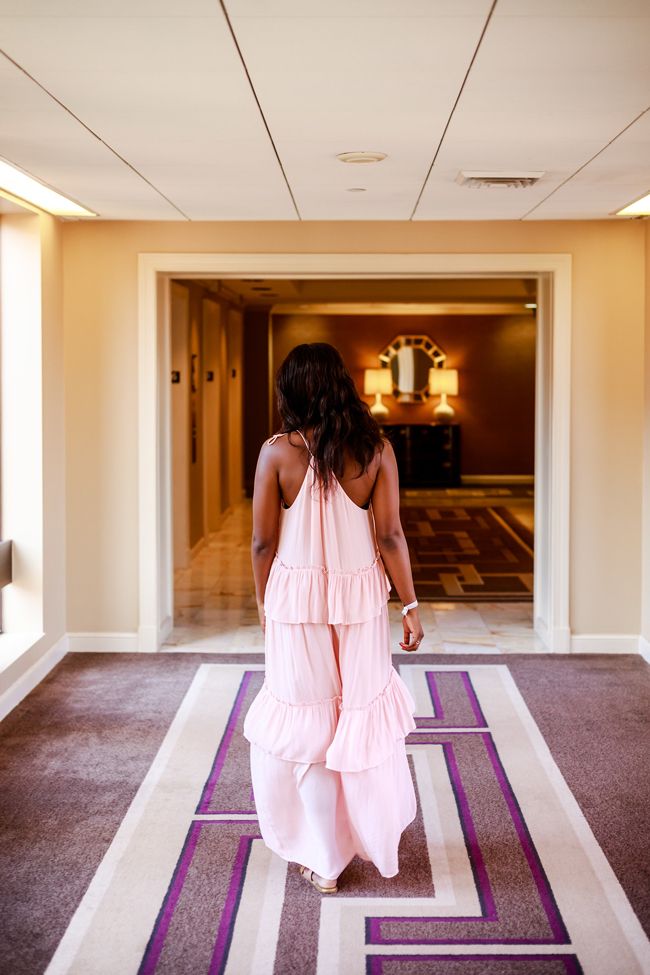 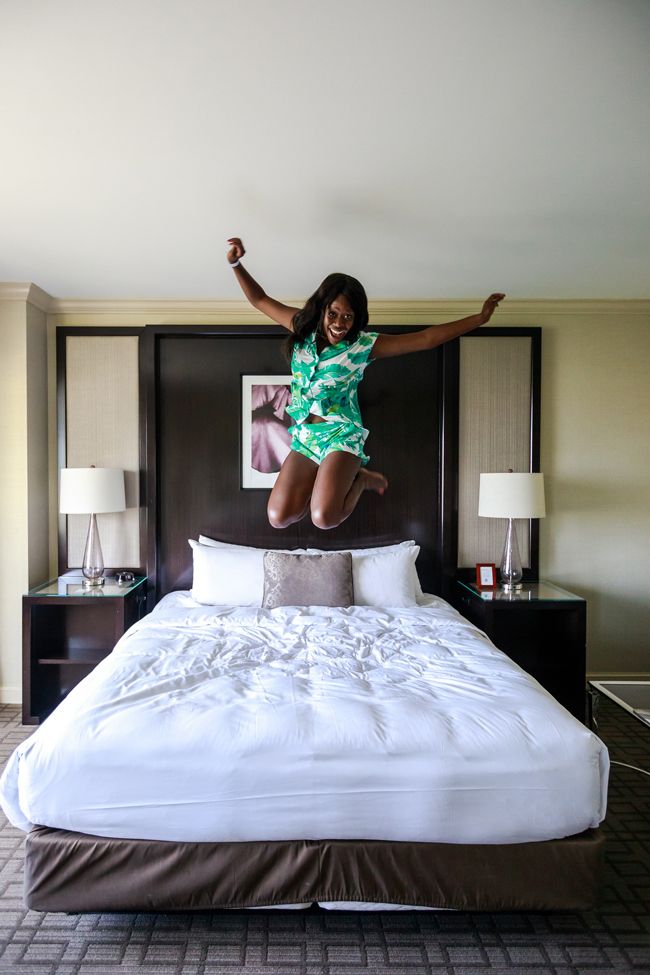 A few weeks ago, my friends and I headed up to Baltimore to celebrate Camden Yards’ 25th Anniversary. For those of you who don’t know, I was born in Baltimore and lived there until I was five, and then I moved to the D.C. suburbs with my mother. My dad and his whole side of the family remained in Baltimore and I bounced between Northern Virginia and Baltimore my entire childhood, so in a way, Baltimore feels like my hometown as much as D.C. does.
I grew up on O’s games and never became a Nats fan. I mean, the Nationals didn’t even exist until I was 15! I’ve been attending Orioles games since I was little and grew up watching good ol’ Cal Ripken Jr. play, so I knew I had to attend Camden Yards’ anniversary.
We partnered with the Royal Sonesta Harbor Court for a stay, and man: it was pretty magical. Unfortunately, we were so busy that we didn’t spend much time in the hotel, but it was a fantastic place to stay for an O’s fan. The Royal Sonesta Harbor Court is only a 5-minute walk from the stadium, and right across the street from the Inner Harbor. Location-wise, I couldn’t ask for a better place to stay at! 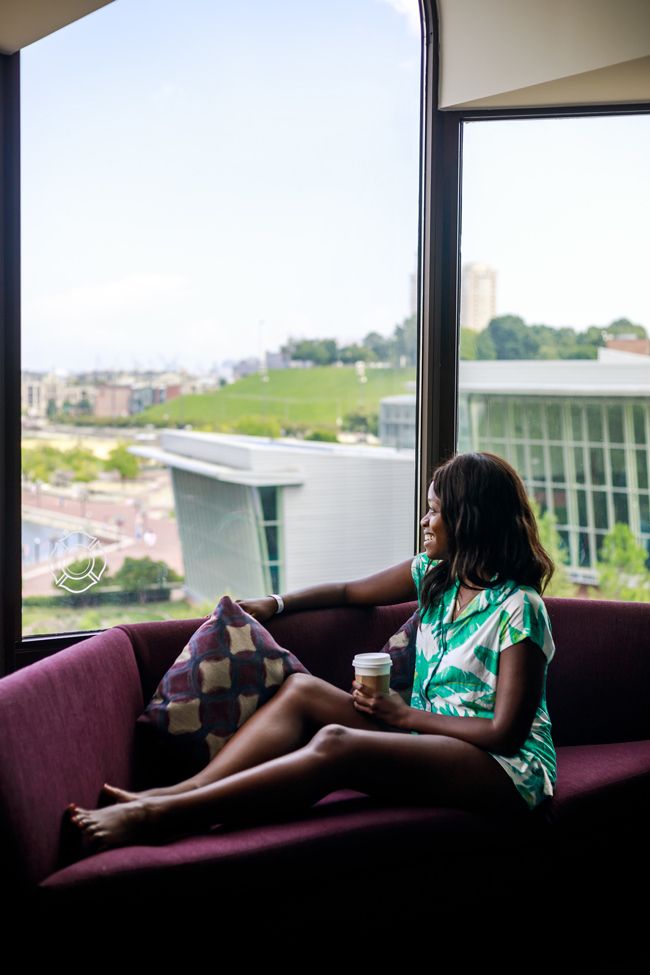 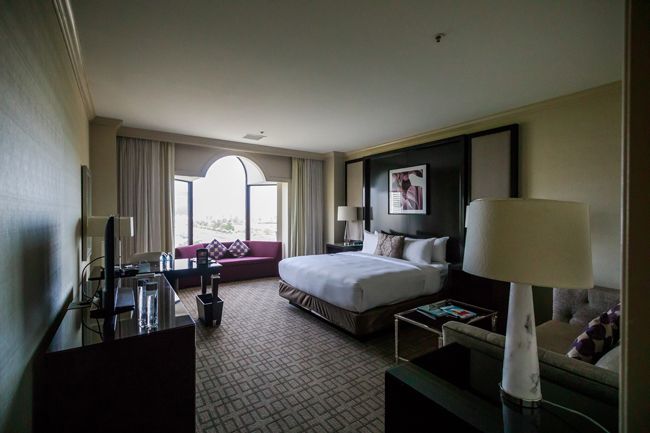 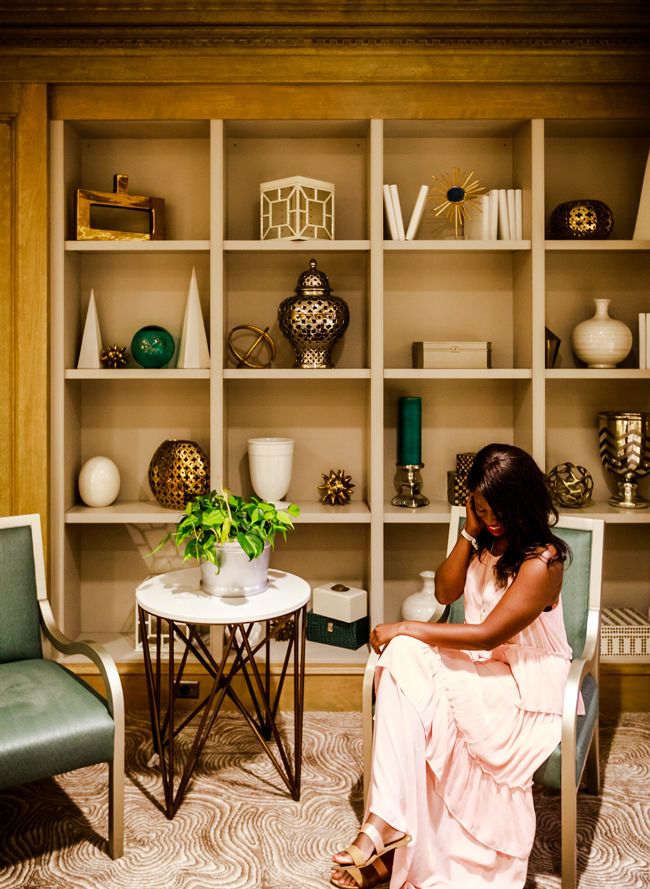 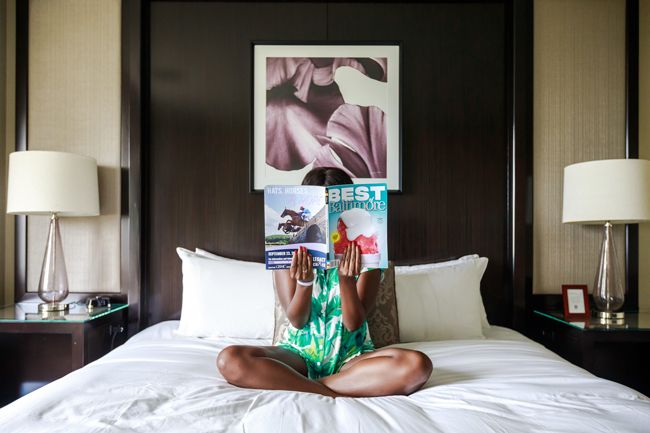 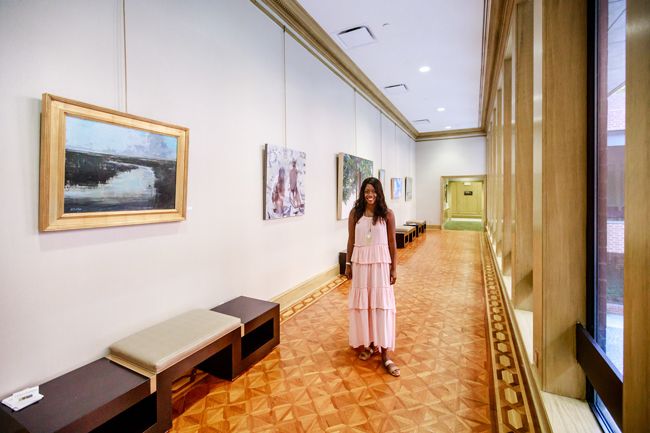 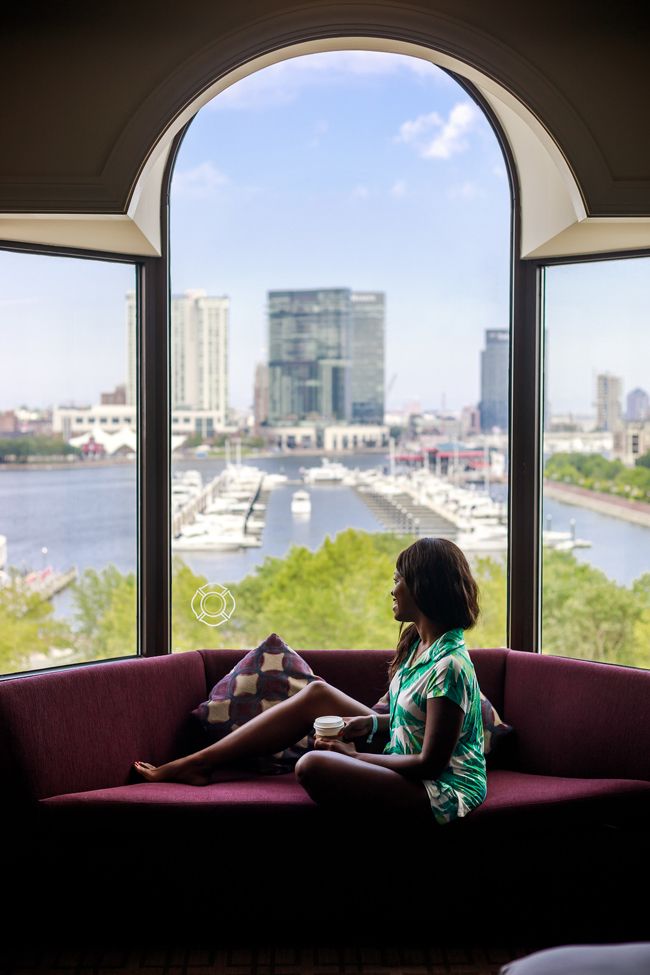 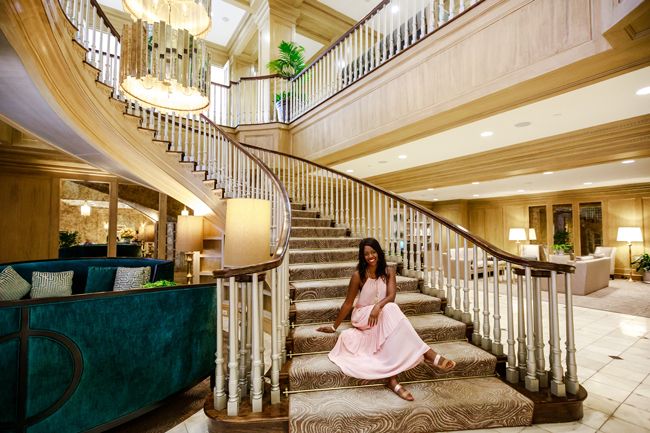 The Royal Sonesta Harbor Court has been named one of the best hotels in Baltimore — and it’s easy to see why. Upon entry, you’re greeted by the most friendly staff and immediately see their sweeping grand staircase. I resisted the urge to slide down the banisters of that amazing staircase, but you better believe I made Tom do a mini prom style photo shoot there!
The rooms were incredibly spacious — in their king size guest room, we had a bay window and a couch that pulled out, and the bathroom? A girl could only dream of a bathroom that big! We stayed at one of their Harbor View rooms on the 6th floor and had the most incredible view of the Inner Harbor. Each morning I woke up, I would brew myself a coffee and stare for what felt like hours at the Inner Harbor. It never got old!