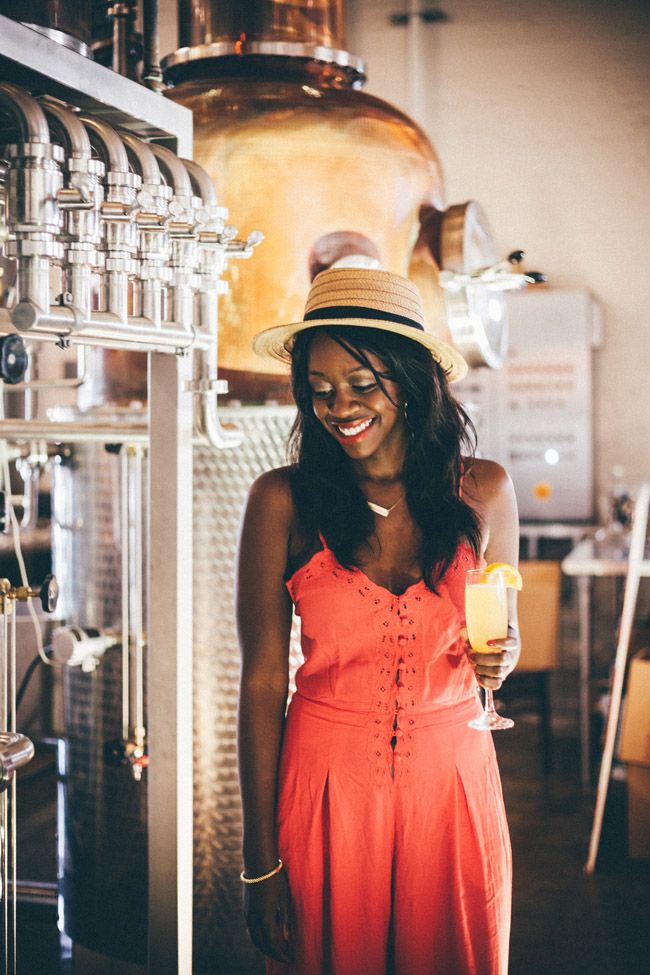 The main reason why I went to New Orleans? The food of course! In my opinion, New Orleans has consistently had one of the best food scenes in the country for decades (I would say centuries, but, you know, I’m not quite old enough to know that!)
New Orleans restaurants have doubled after Hurricane Katrina. I knew I had to try the Cajun dishes that NOLA is known for, but there are so many talented chefs in the city that offer any kind of cuisine your heart desires. Try the po boys, red beans and rice and the beignets, but also don’t skip out on these modern New Orleans restaurants below that serve Southern cuisine and seafood with a twist!

THE 7 NEW ORLEANS RESTAURANTS YOU NEED TO TRY 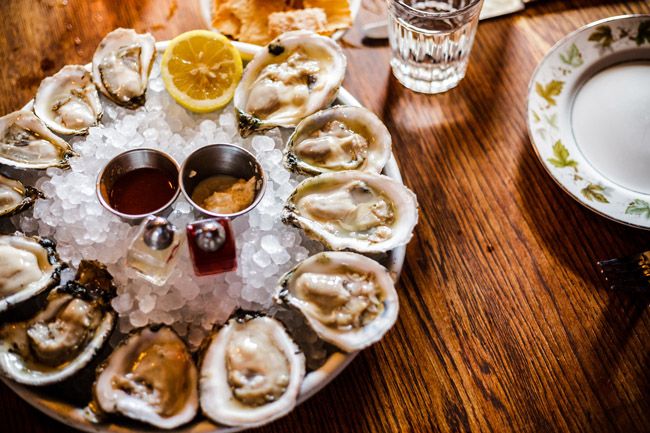 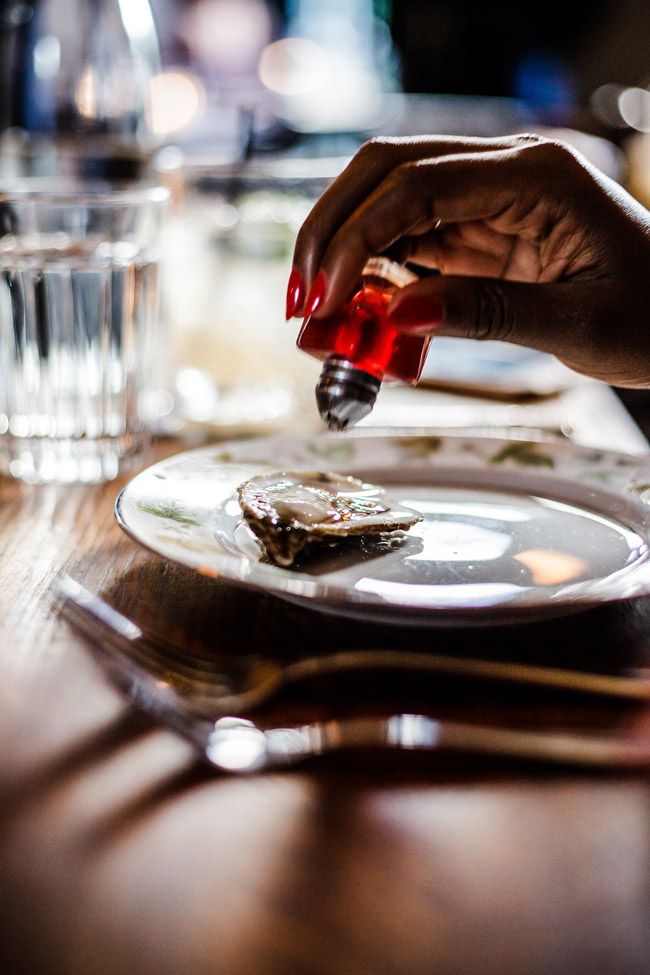 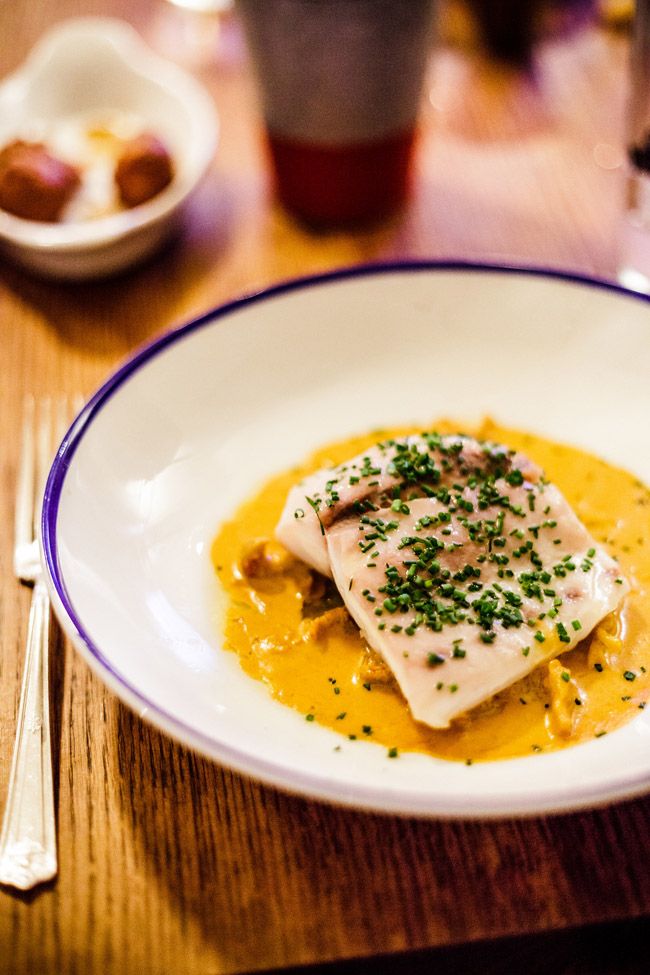 While we were in town, we stayed at the Ace Hotel. Seaworthy was right next door to the hotel, and it was one of the most charming New Orleans restaurants I visited during my trip. This restaurant is located inside a classic Creole cottage that was built in 1832, and it’s known for their incredible selection of seafood and craft cocktails. Their kitchen is also open late night which surprisingly is pretty uncommon for the city! Start with some Gulf oysters and split some of their sweet corn hush puppies among friends. I was a huge fan of the red snapper and black drum entrees. 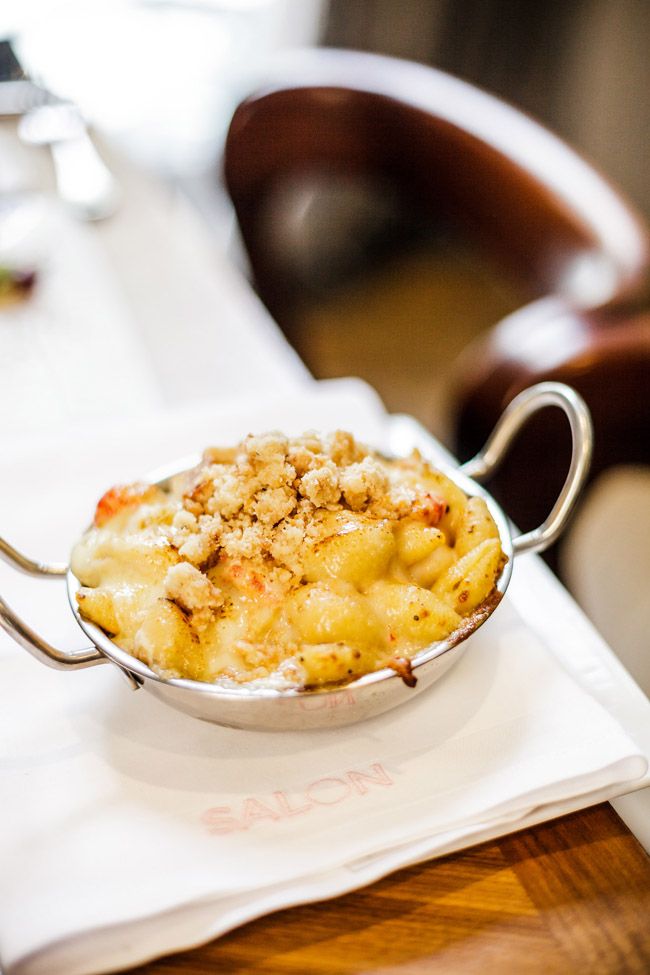 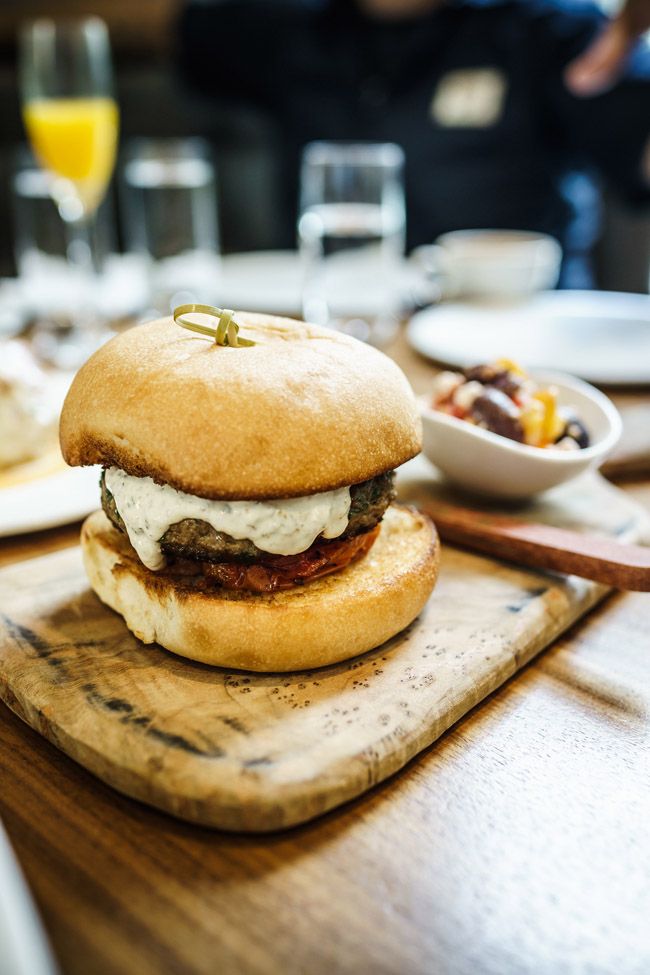 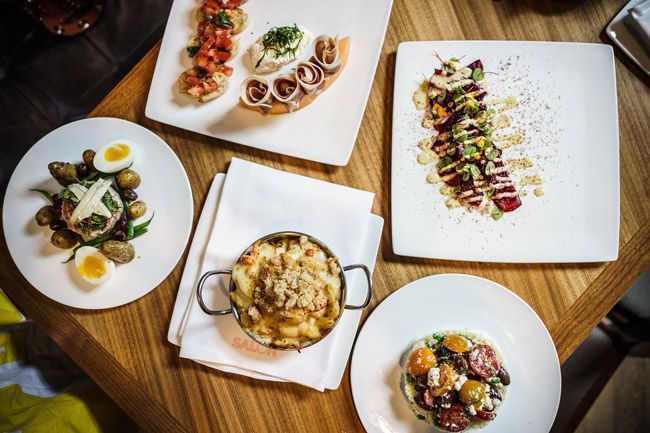 Listen: I’m a girl who enjoys all things savory. When I saw that we were headed to a restaurant that was established by an acclaimed pastry chef, I was a little nervous that the menu would be far too sweet for my taste. Wrong. I was dead wrong. Chef Tariq Hanna did a phenomenal job at balancing his brunch menu with dishes that were both sweet and savory. I loved that he offered pretty classic dishes with his own unique twist! Some of my favorite dishes we tried included the Crawfish Mac & Cheese, the Al Fresco Plate, and the Beet Salad. 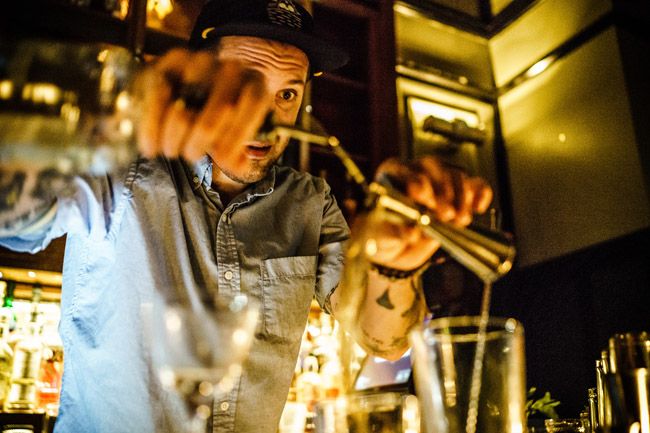 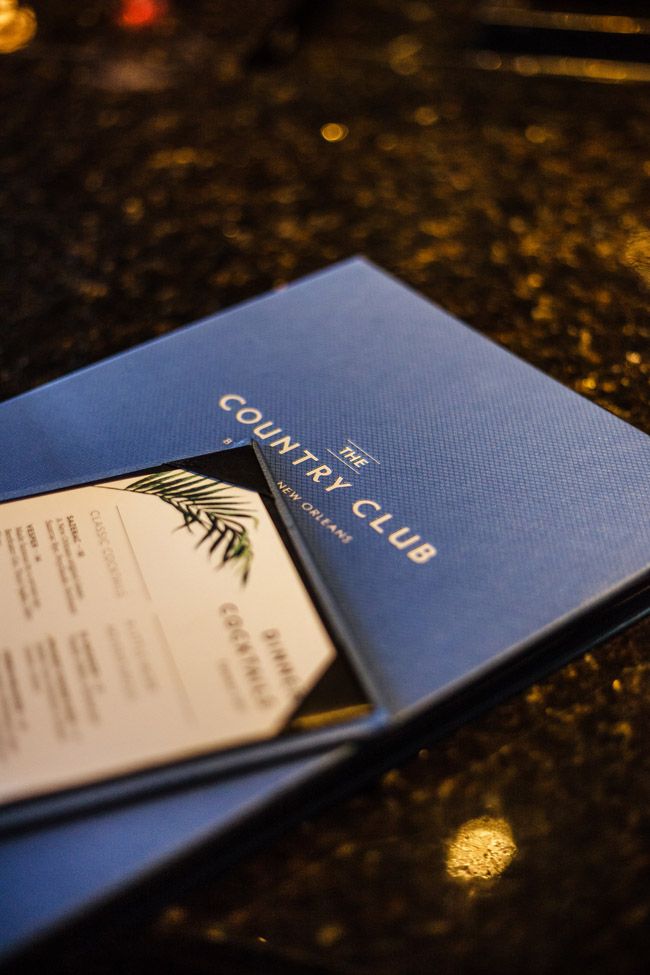 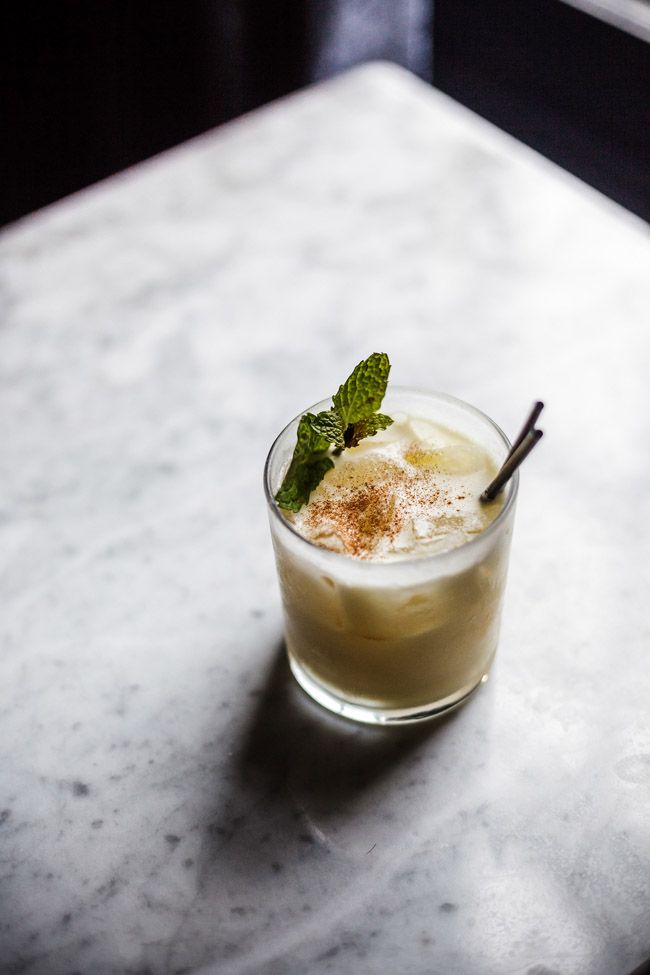 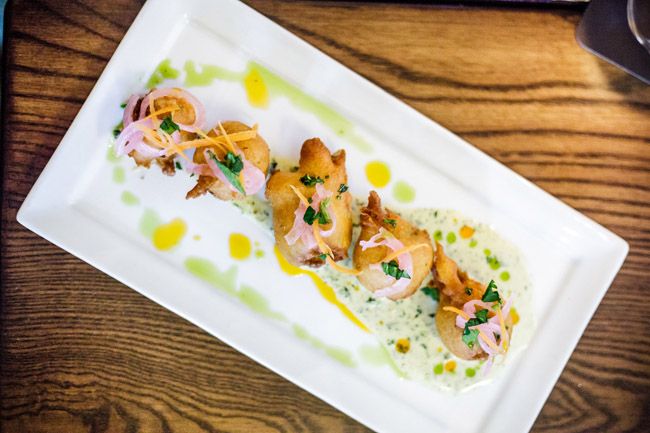 Country Club is really a one of a kind establishment. There’s actually a huge pool located in the rear of the restaurant, so you can go swimming, enjoy a hot tub session, and then dine like kings in their restaurant afterwards. What I loved most about Country Club was that the food was incredible and their dining room seemed very chic and upscale, but the prices were definitely attainable. If you go, I highly recommend their Crabmeat Beignets — it was such an unexpected, yet delicious combo, and I may or may not be planning another trip back to NOLA just so I can eat those again! 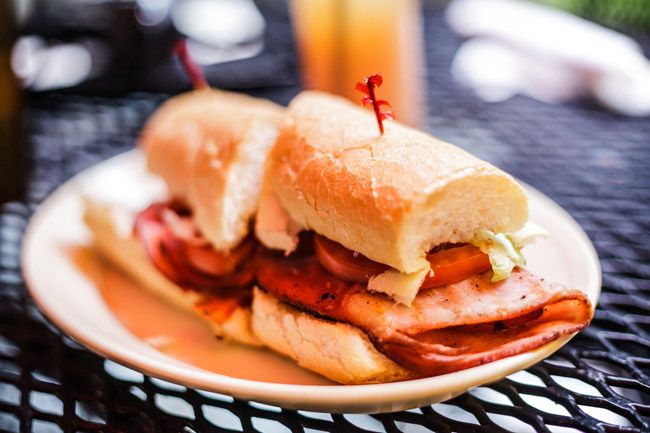 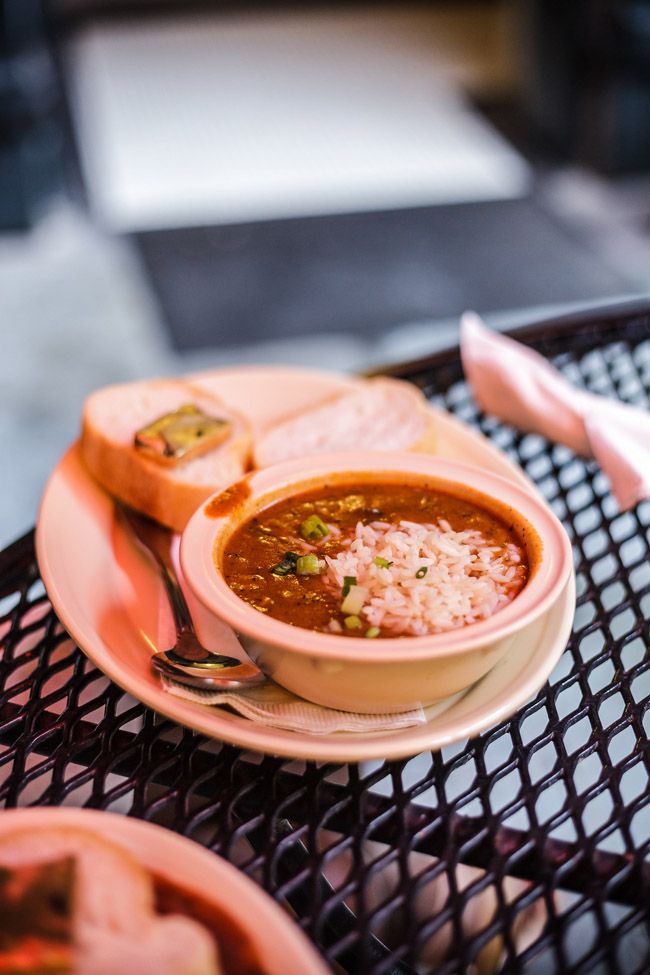 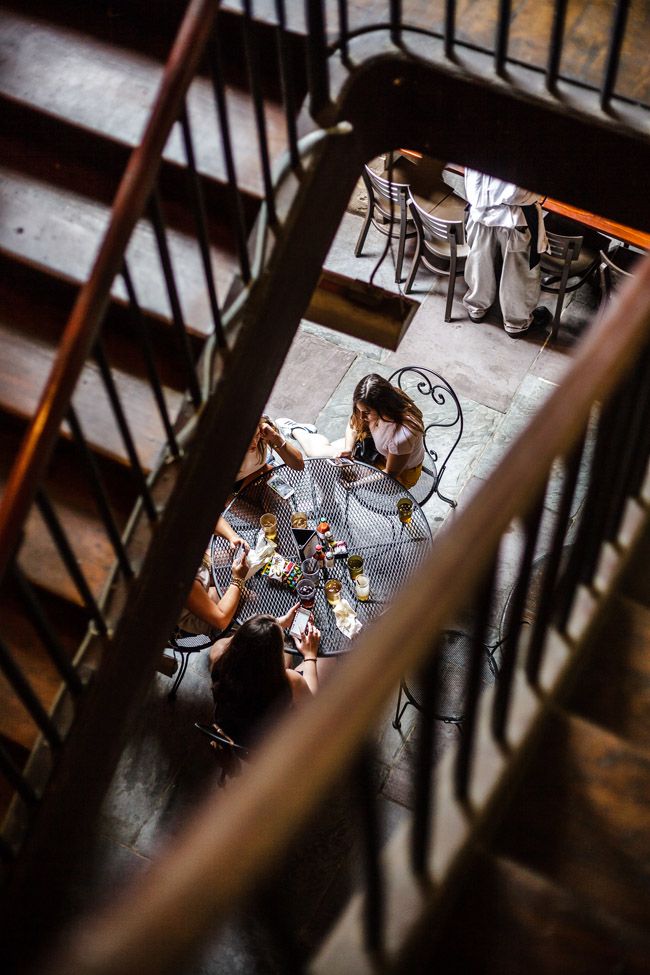 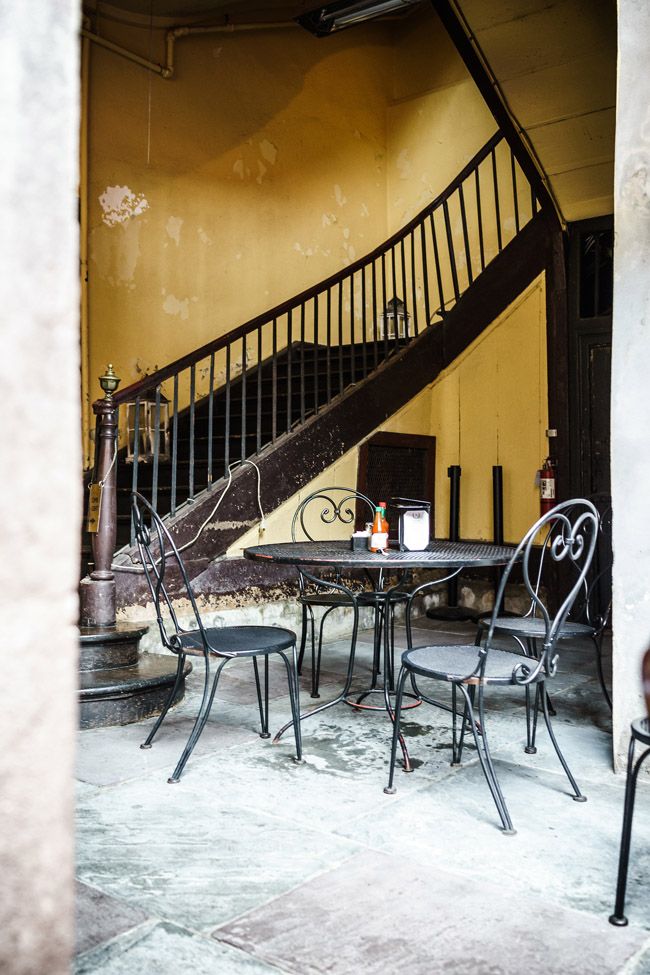 This is the one restaurant in French Quarter that you absolutely have to swing by! At Napoleon House, I finally got my Cajun fix: I ordered the Po Boy, the Red Beans and Rice, Jambalaya, and Gumbo. Boy oh boy, I was in heaven! However, this restaurant has so much more to offer: Napoleon House itself is one of the oldest landmarks in the city. It was home to New Orleans’ first mayor back in 1814. In the early 1900s, "Uncle Joe" Impastato purchased the property and established the restaurant. In addition to Cajun dishes, they also are known for being one of the first New Orleans restaurants in the U.S. to offer the Pimm’s Cup, and the Muffuletta, which is a quintessential New Orleans sandwich. 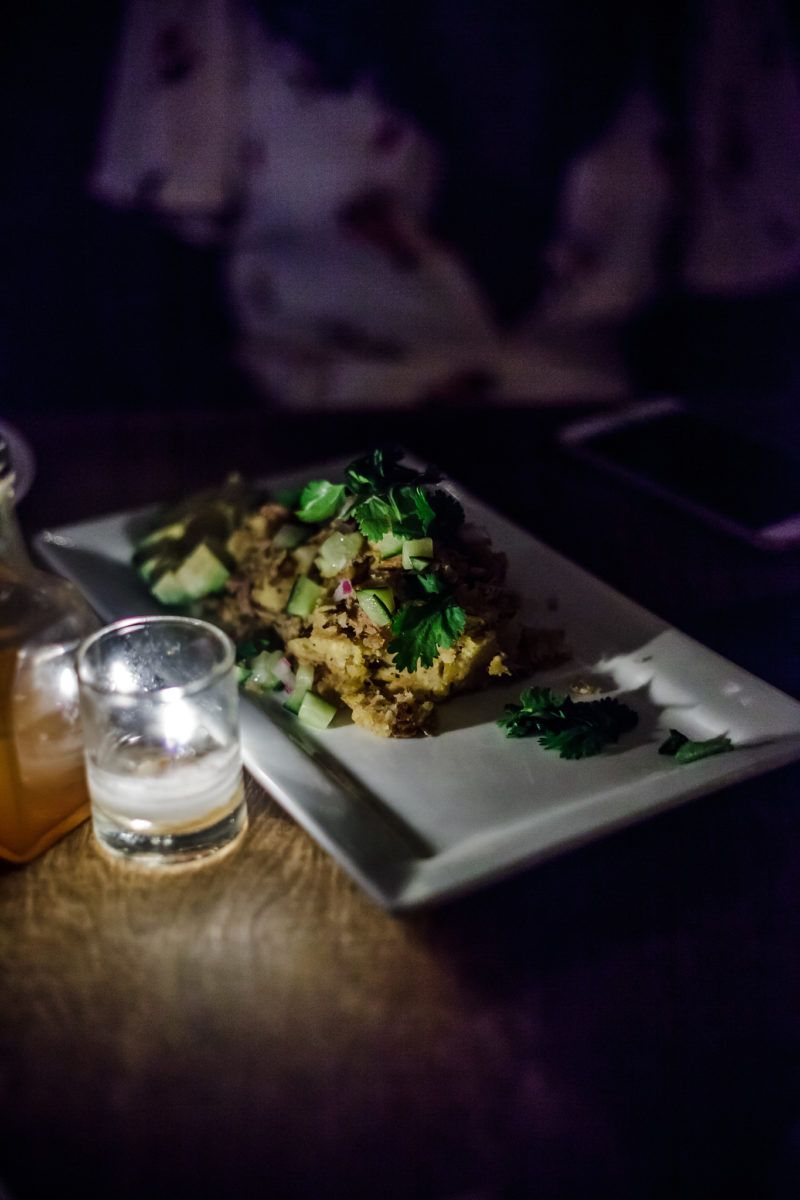 I don’t want to play favorites, but Cane & Table was one of the highlights of my trip, hands down. This restaurant is pretty intimate and an ideal spot for date night — hence the low lighting and lack of photos on my end! Cane & Table is known for their rum cocktail list and Caribbean-inspired dishes. If it’s not too hot out, definitely dine in their outdoor patio, and make sure to try their ribs. 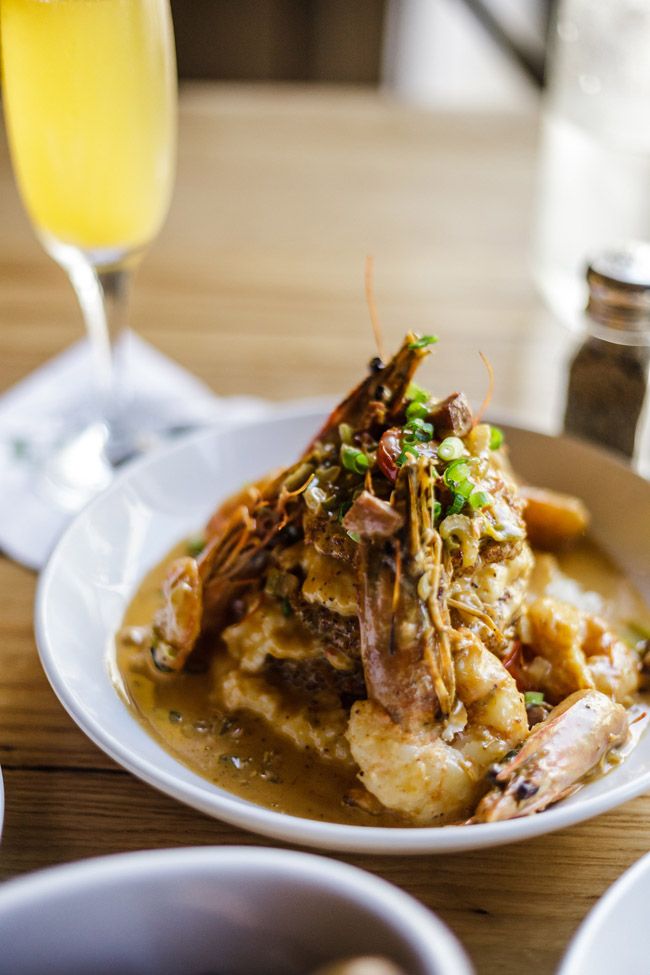 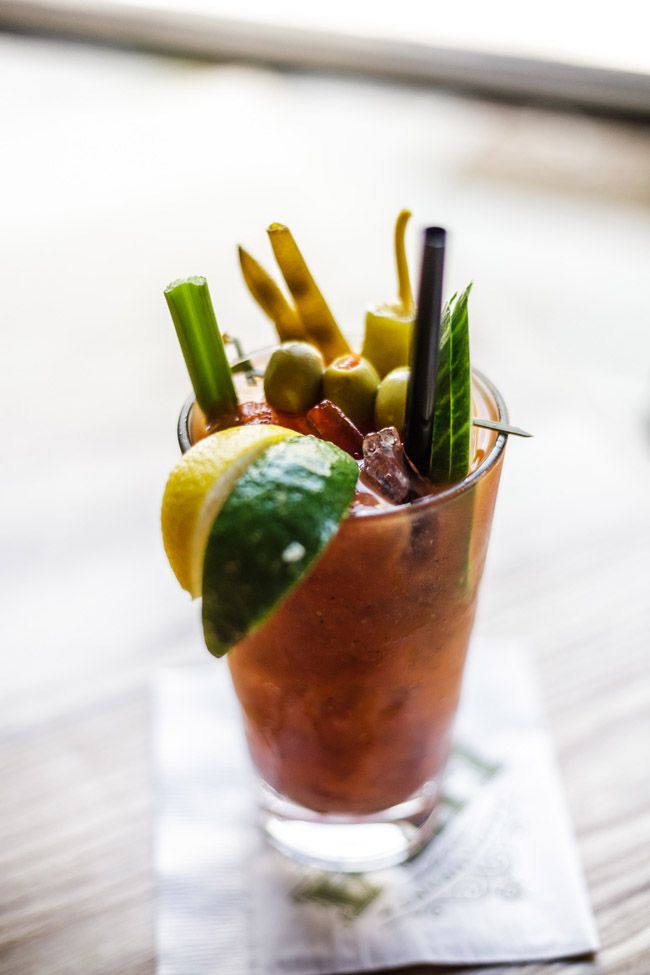 We had brunch at Lula Distillery on our last day of the trip, and I loved that they had a menu jam-packed with classic, Southern dishes — that all had a twist! They also make their own vodka, gin and rum from Louisiana sugarcane. During brunch, they have a vodka bar where you can create your own cocktails from scratch and choose whatever ingredients and mixers your heart desires. I opted for the Shrimp and Grits and the Country Biscuits and Gravy —- and it did not disappoint! 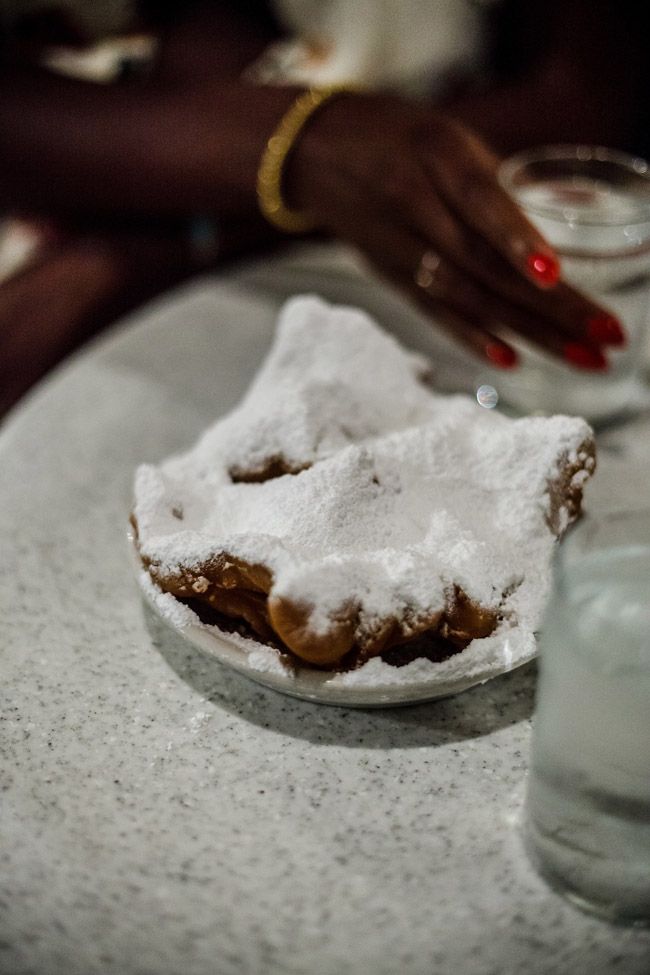 I saved probably the most popular restaurant in NOLA for last! We knew that we had to stop by Cafe Du Monde and get ourselves some beignets and coffee. This restaurant is actually open 24 hours a day, so we decided to stop by at night rather than during the day — they have long lines in the morning for breakfast, just FYI! A beignet makes for a pretty perfect midnight snack however, and we were able to get in and out in under 20 minutes by visiting later at night.

Thank you to New Orleans Convention & Visitors Bureau for partnering with me on this New Orleans restaurants post! All thoughts and opinions are my own.